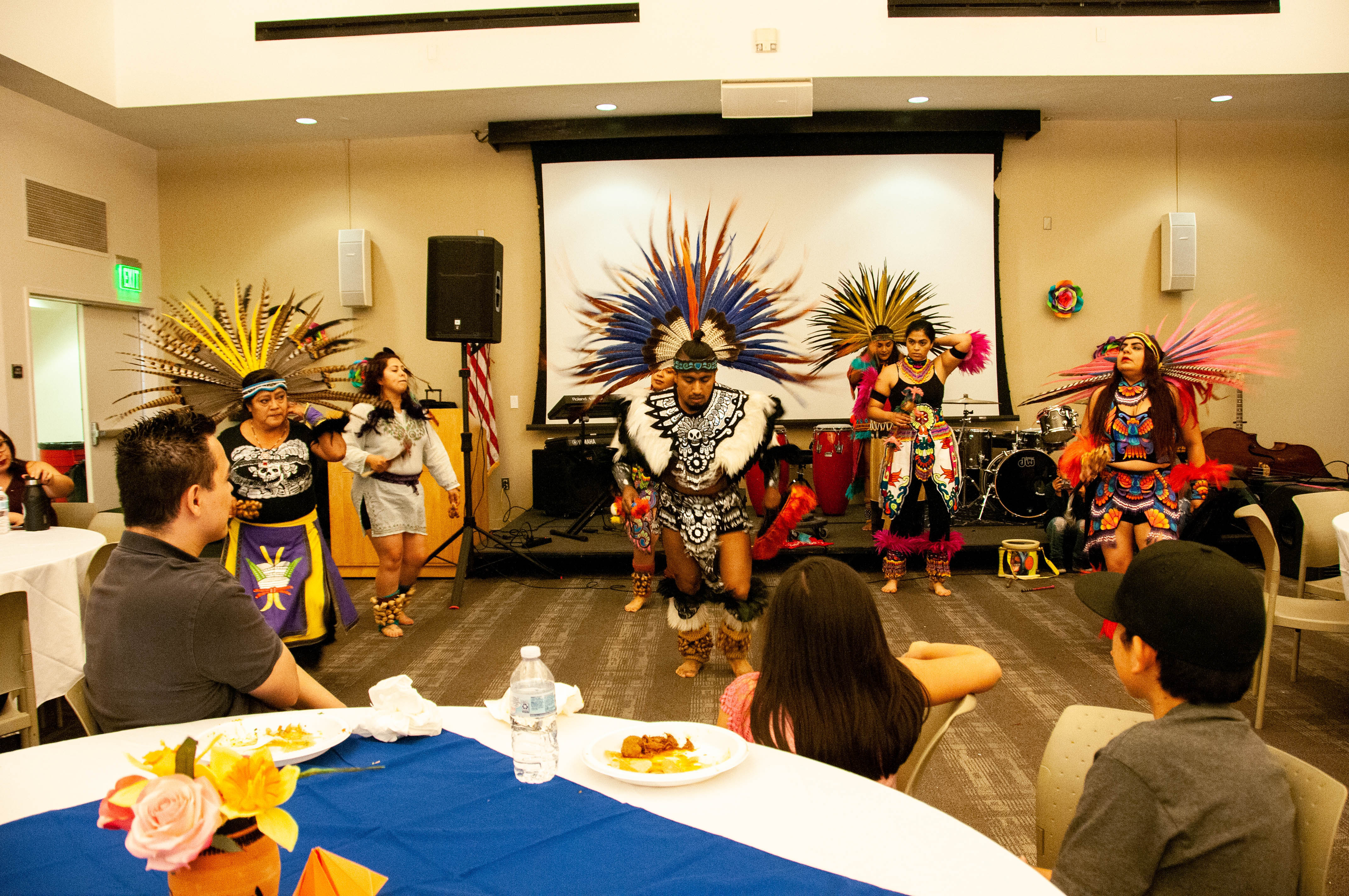 The anniversary stems from the Mexican Army’s win over the French Forces at the Battle of Puebla on May 5, 1862.

The date remains a day to commemorate the courage and struggle for the independence of a culture rich land.

The fourth annual M.E.CH.A. de Pierce celebration was held on Thursday, May 2, in the Great Hall. The event encouraged students to enjoy the food, music and dance from the Chicano culture.

Angelita Rovero, M.E.CH.A. adviser and Chicano Studies professor at Pierce, wanted this event to be a celebration of Mexican culture and nothing more.

“I believe we need to have a presence in our community and celebrate the fact that we are mexican and to also celebrate our culture with music and food,” Rovero said.

Adam Escalante, a communications major, attended the celebration to pay homage to his roots.

“I’m here to learn more about my culture and ethnic background,” Escalante said. “I don’t want to be placed in a 123 genetic test, I want to truly understand where I come from.”

The event was funded by the Associated Student Organization (ASO) and was organized by M.E.CH.A, a club that promotes cultural awareness, community outreach, and seeks to empower the Chicana community through education and higher learning.

M.E.CH.A. celebrated individuals from Pierce that supported cultural inclusivity on campus. Awards were given to those  acting as an advocate for the support of Chicano community.

“We wanted to give back to those people who support the mission of cultural awareness so the people that we chose to honor have been vidal in pushing the discipline of Chicano studies here at Pierce College,” Rovero said.

Maria Ramirez, the co-president of M.E.CH.A., attributed the success of the event to the club as a whole.

“We’ve been planning it for about a month so it took a lot to put this event together but thankfully we have a large group of members in our club who worked hard and helped contribute to everything,” Ramirez said.

“I attended because I’m interested in Mexican culture and heritage and I’d like to get to know a different culture other than mine,” Nomair said.

As for why this event was so important to the community, Rovero believes that it is our obligation to teach the next generation about cultural awareness.

“We are not a one culture America anymore, we have to expose and teach our children to all types of culture and events like these are a good starting point,” Rovero said.