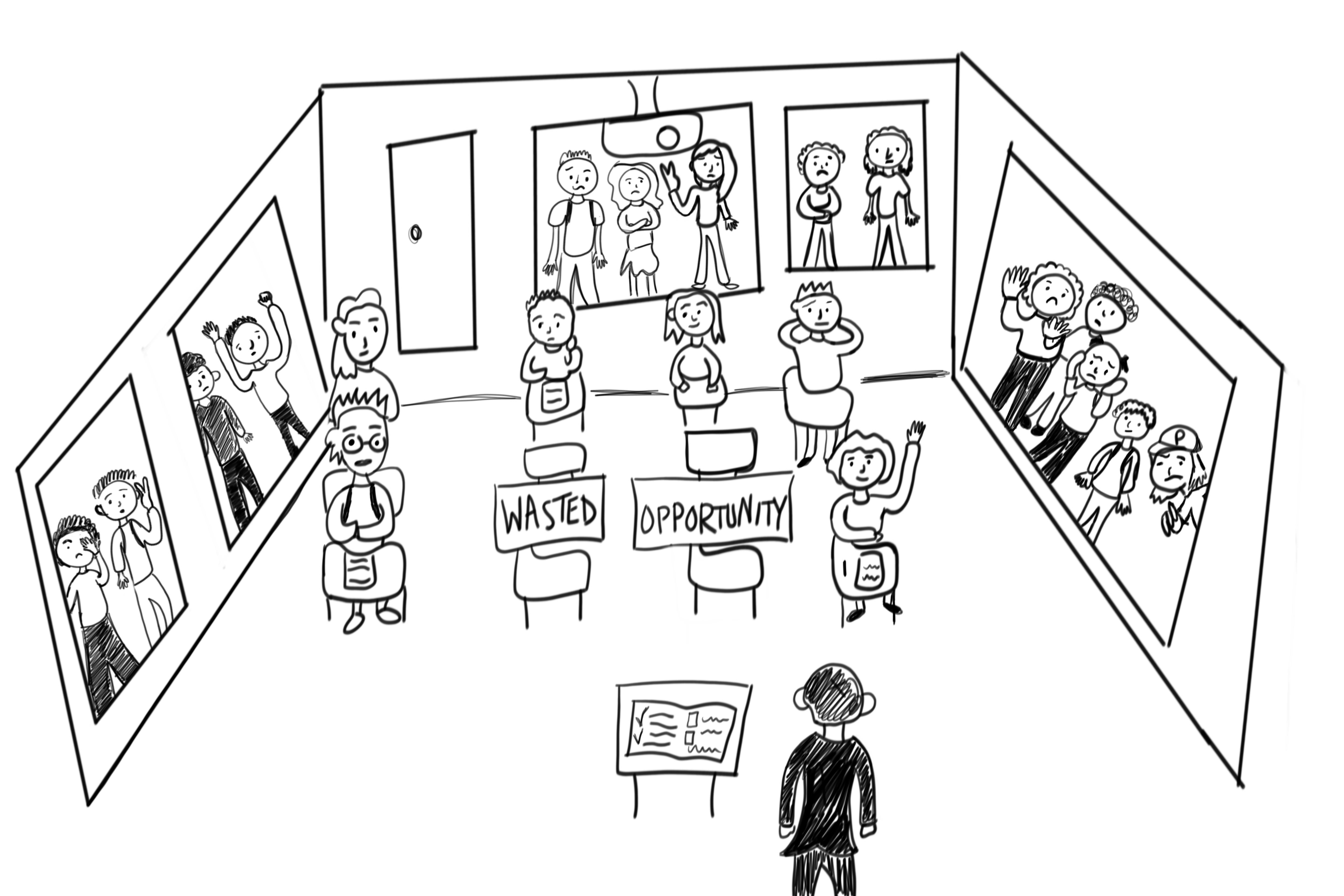 The first few weeks of the semester can be challenging for new and returning students, from navigating their way around campus to dealing with financial aid or simply figuring out if a class fits in with their schedule.

While students who decide to drop a class by the drop date have it easy, those who still need a spot are the ones who face the most difficulties.

Pierce College students who still need to add another class to their schedule but are stuck in limbo should be allowed to crash a course for the first two weeks until the drop date.

Considering the first day is almost always syllabus day and the real lessons don’t start until the next class, students who are already enrolled don’t really get an idea of what a course will be like until after the first week. By the end of a second class meeting, they either decide to continue or drop over the weekend.

This is where the problem lies, because those who wanted to add the class already have been asked to leave. On top of that, if students are asked to return because of the first week drops, they have missed material causing them to fall behind.

It would be understandable to make these students leave if there is really no possibility that someone will drop, and there are actually no physical seats left for anyone to sit beside those enrolled. But, if there are seats that aren’t being used, what’s the harm of allowing them to sit in the back row?

Allowing these students to stay for the entire week would give them the opportunity to add the class as soon as someone drops. This also would make it easier on both student and professor because no one would need to play catch up.

By the start of the second week, if enrollment has stayed the same, then the crashers would simply leave or a lottery would take place. The students’ names would be chosen at random and whoever’s name gets chosen will take a spot if not all of them can be added.

At the very least, students that have the opportunity to stay for two weeks can get familiar with the classes’ dynamics for when they enroll next semester.

Students who are willing to attend a class that they aren’t even enrolled in without any guarantee that they’ll get in at the end of the week shows more determination than students who simply added the class online. If anything, perhaps this would encourage those who already have a seat to make a greater effort, because there’s someone out there who will easily take their spot if given the chance.