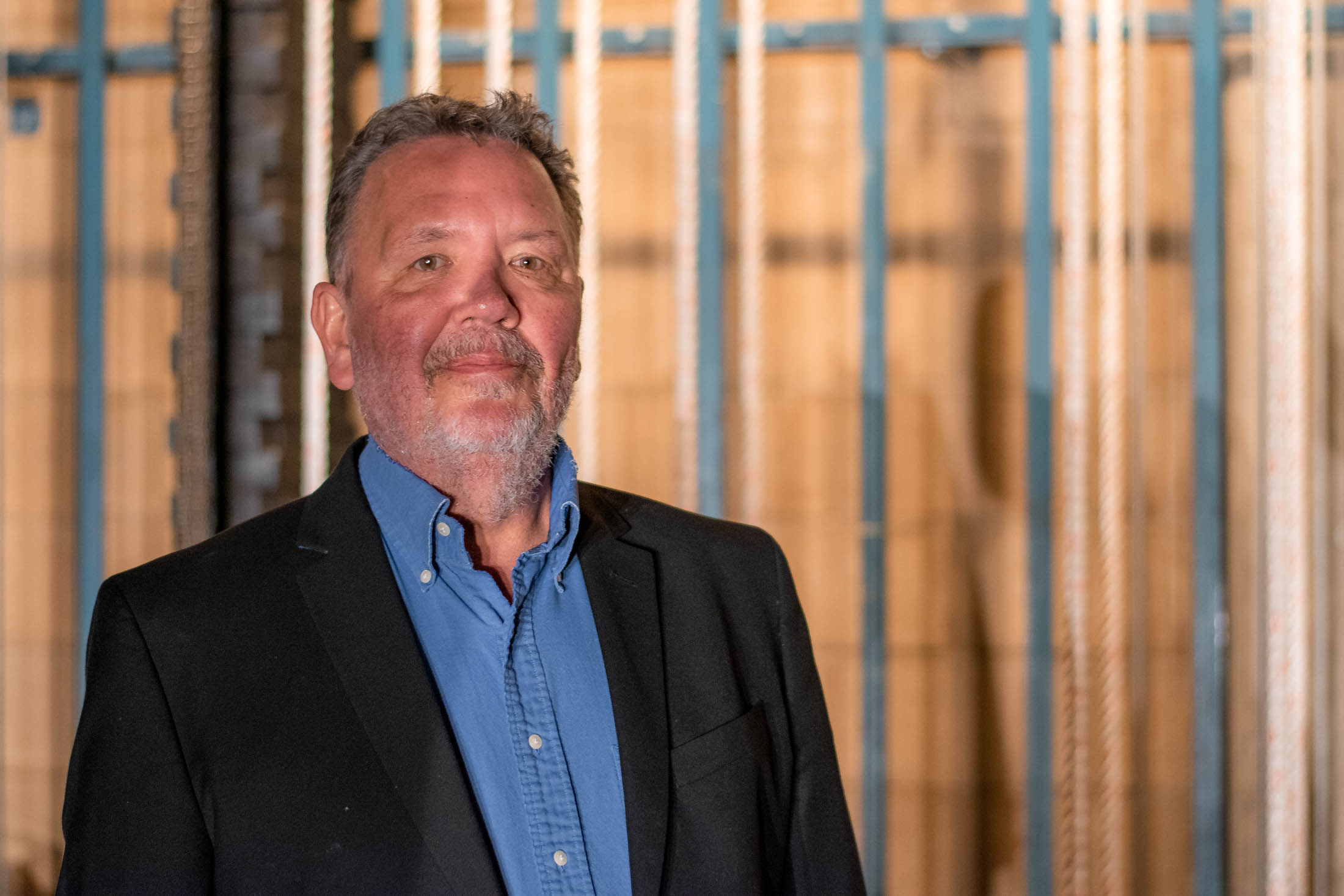 In College, Michael Sande never expected he could make a career out of his passion for theater. But only a few years later, Sande ended up working with Michael Jackson on Sisterella and is currently working as theater manager.

Originally Sande was studying communications at the University of Washington, as a course requirement because he had to take a public relations class. He had a passion for theater, but he never thought he had the potential to perform.

“I always loved theater and when I first started as a college journalist I did reviews for plays,” Sande said. “My sister was the big star in high school theater. She was older than I was and I never thought of getting into it because I am not a performer.”

Sande knew a good friend that was working in a professional theater in Seattle called ACT Theater. She was looking for a public relations intern, but this was the turning point for Sande’s life.

“I was interning for a year, and it so happened that when my internship was about to end. The public relations director was moving to another job,” Sande said. “ Even though I had a year experience he recommended me for the job and I became the new managing director.”

After being at ACT theater for some time Sande was offered a job on the East coast from a leading musical theater called the Goodspeed musical.

“I initially rejected it but after some thought, I did take the offer,” Sande said.

Some time after, Sande found a position at Pierce and has continued to stay.

“I realized there was an opening here at Pierce, and it’s been 16 years,” Sande said. “I am still doing what I love, while also being around an environment where students are learning not just a specific part of theater, like acting or building sets but also costumes, lighting and designs.”

“He is great at his job, and coming from the professional theater, he is quite knowledgeable in all areas of theater,” Valorie said.

“He is also really supportive of all faculty members and has a positive attitude. He is helpful in with technical work like putting together the programs,” Valorie said.

Shaheen Vaaz, a theater professor at Pierce College said she enjoys having Sande as a colleague.

“Michael is incredibly supportive and really knowledgeable about the world of theater,” Vaaz said. “He’s a deep artistic partner and I love bouncing ideas off of him. I love his suggestions of plays, I love his vision and his ideas, he is a really dynamic person to have around to help us find our goals. Whether that is how to bring in a bigger audience, how to make something pop or how to cast more students, he’s a really great collaborator.”