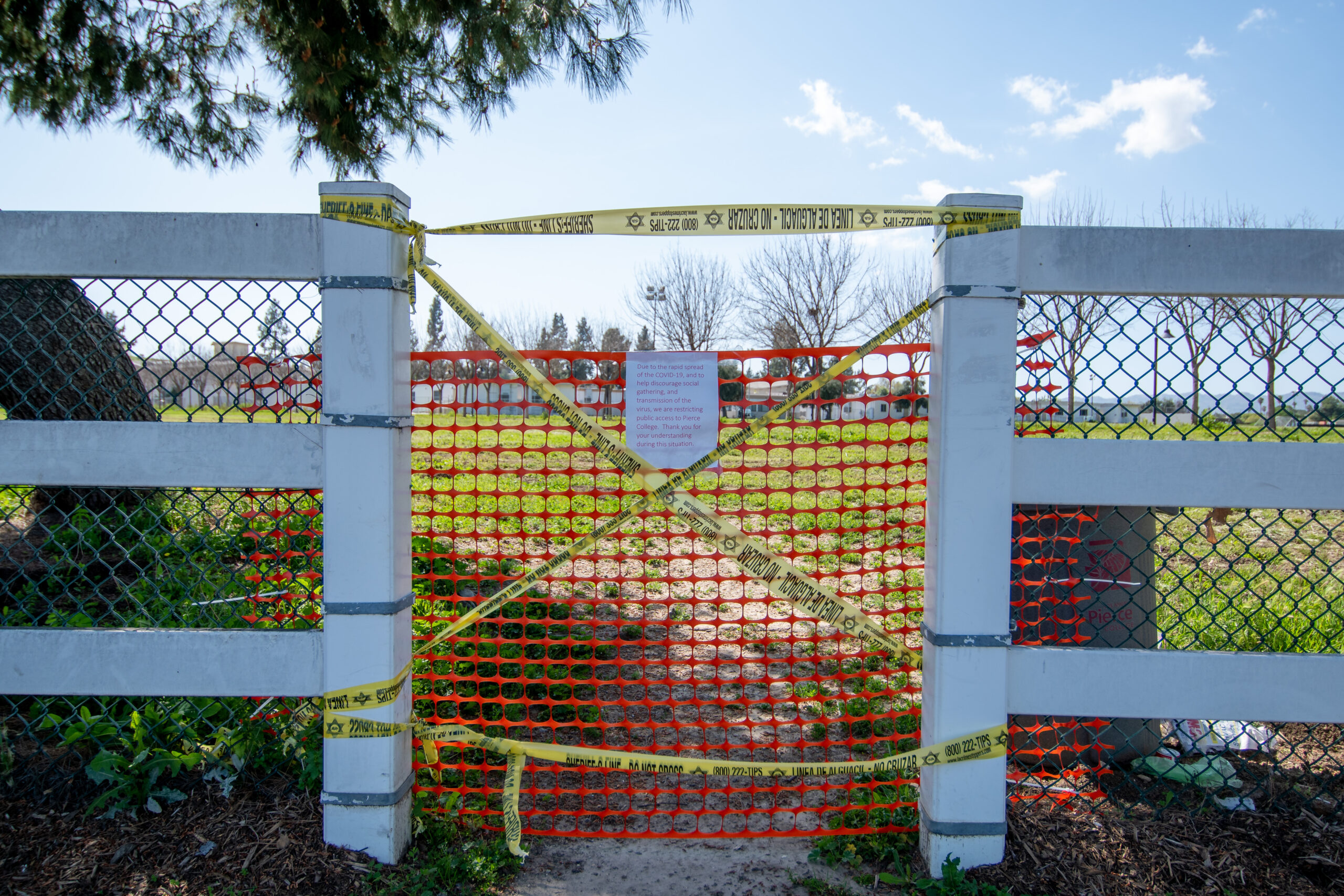 To combat the COVID-19 virus, several campus life events and programs are on an indefinite standstill.

The Pierce College Theatre production of “A Streetcar Named Desire” is postponing their opening night of March 20.

Performing Arts Department Chair Michael Gend said that the safety of the students and the audience is vital in these critical times and he doesn’t want to put any unnecessary stress on themselves or the students.

“I thought about the off chance that something bad would happen, I could never forgive myself,” Gend said. “Once I announced that we decided to postpone it, I saw about 80 to 90 percent of the students in the room kind of have a sigh of relief because they were a little worried that something bad could happen once we have the public attend our performances.

Gend said future updates will be listed on LAPC Theatre’s social media pages in regards to their upcoming productions scheduled for later this spring.

The Pierce College Art Gallery has not canceled any of their events and has not posted anything regarding their schedule, according to a statement from their official Instagram.
“We’re figuring out what to do, in advisement from Administration,” the Gallery said. “When we know more, we’ll post here.”

ASO Afternoon Concerts on Thursdays at the Performing Arts Building Mainstage are also affected. So far, five concerts have already been canceled. The concert on April 23 is yet to be announced, but may be canceled. The rest of the scheduled concerts are subject to change, according to their website.