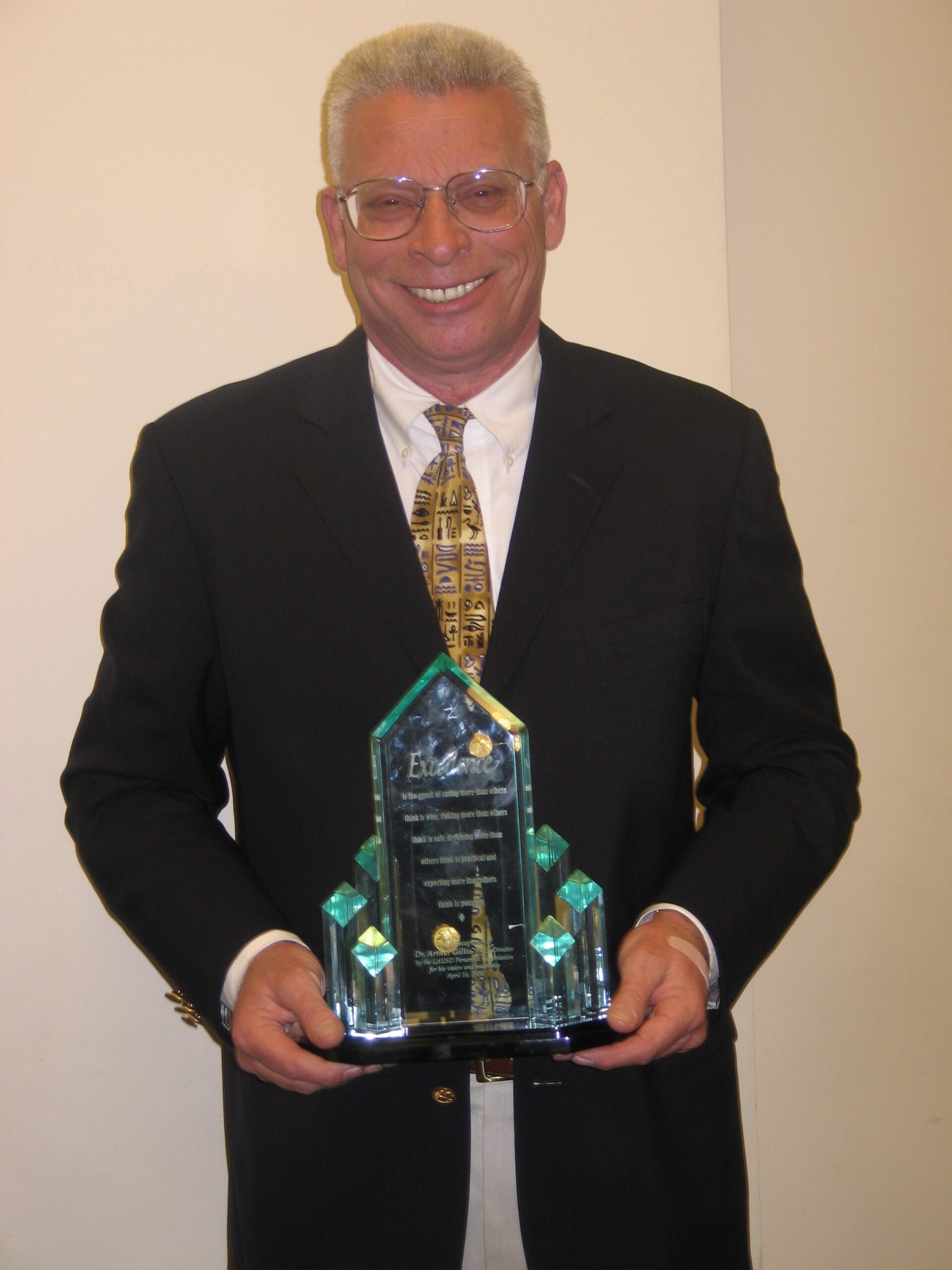 Arthur Gillis, former director of the Program for Accelerated College Education (PACE) at Pierce and an advocate for adult learners pursuing higher education, died from a long-term illness on March 21. He was 73.

Linda Gillis, his wife of 53 years, said in a phone interview that Arthur Gillis came from a poor family. He viewed education as a ticket out of that economic state and later became the first person in his family to attend college.

“He touched many students personally because he did come from a background that was very similar to a lot of students that he taught,” Linda Gillis said. “He realized that he could get out from under with education and he really encouraged people to get their degree because it’s something that couldn’t be taken away from them.”

Arthur Gillis, who also went by Art, grew up in the same Chicagoan neighborhood as his wife Linda Gillis. The pair began to date when they were both teenagers.

By the time they got married, he earned a bachelor’s degree in business administration from Roosevelt University in Chicago, Illinois in 1970.

He then became a certified public accountant through the University of Illinois at Urbana-Champaign in 1972 and later worked at the Bansley and Kiener firm as Senior Accountant.

The husband and wife eventually moved to California along with their two sons, Joshua and Brian, in 1977.

After a series of business administration and accounting jobs, Art Gillis experienced life as an adult learner first-hand while continuing his higher education. He earned a master’s in taxation in 1999 at Golden Gate University, followed by a doctorate in education at Nova Southeastern University in 2002.

He then began teaching business courses at DeVry University and at California Lutheran University, even while working at Pierce.

“There was nothing he cared for more than his family, and next were the students,” Linda Gillis said. “He really took them under his wing.”

According to an article published by the Roundup in October of 2004, Art Gillis was named the new PACE Program Director at Pierce that same year.

Lupita Narkevicius, Senior Office Assistant of the program, said in a phone interview that she’s known Art Gillis since they became colleagues in 2006.

“He was always the driving force behind the PACE program,” Narkevicius said. “He had a real passion for making sure that our population of working adults got a chance to get the same education as any other students.”

When Narkevicius first got hired, she had associate’s degrees in computer technology, business communication and liberal arts.

But after bonding over being Type A people and sharing a dry sense of humor, Art encouraged Narkevicius to pursue a bachelor’s and master’s degree.

“He was just one of those people that really, really believed in higher education,” Narkevicius said. “I’d always wanted to do it, but with work and everything, it’s really hard to balance a work life, personal life and pursuing an advanced education.”

Art accommodated Narkevicius’ work hours while she juggled being a full-time employee at the PACE program and a full-time college student beginning in 2009.

Dean of Academic Affairs Mary Anne Gavarra-Oh said in a phone interview that she met Art Gillis in 2012, and later oversaw the PACE program.

She said Art Gillis helped expand the program by creating different branches in Norwalk and in downtown Los Angeles.

“He believed in the working suit, our adult students,” Gavarra-Oh said. “He was always working through the departments and looking for the best instructors that would benefit his program.”

PACE Director Joleen Voss-Rodriguez said in a statement via email, that Gillis was a caring colleague and campus leader. Even after retiring in 2017, she said he made himself available to answer questions regarding the program.

“His dedication to the growth of the PACE program and support of the PACE students remained strong,” Voss-Rodriguez said. “We adored Art and are deeply saddened by his loss.”

Once retired, Art Gillis became an adjunct professor and continued teaching business courses at Pierce and at DeVry University.

Linda Gillis recollects how in April of last year, Art Gillis had to cancel a class since he was being hospitalized.

While in the hospital room, two students in that particular class walked in to visit their professor and hugged both Linda and Art Gillis. Then the pupils gave him an orchid plant and a card as “Get well soon” momentos.

“In the card they wrote something that [Art] was so influential in continuing their education,” Linda Gillis said. “It was quite touching.”

Arthur Gillis is survived by his wife Linda, their three sons Joshua, Brian and Daniel and their grandchildren.