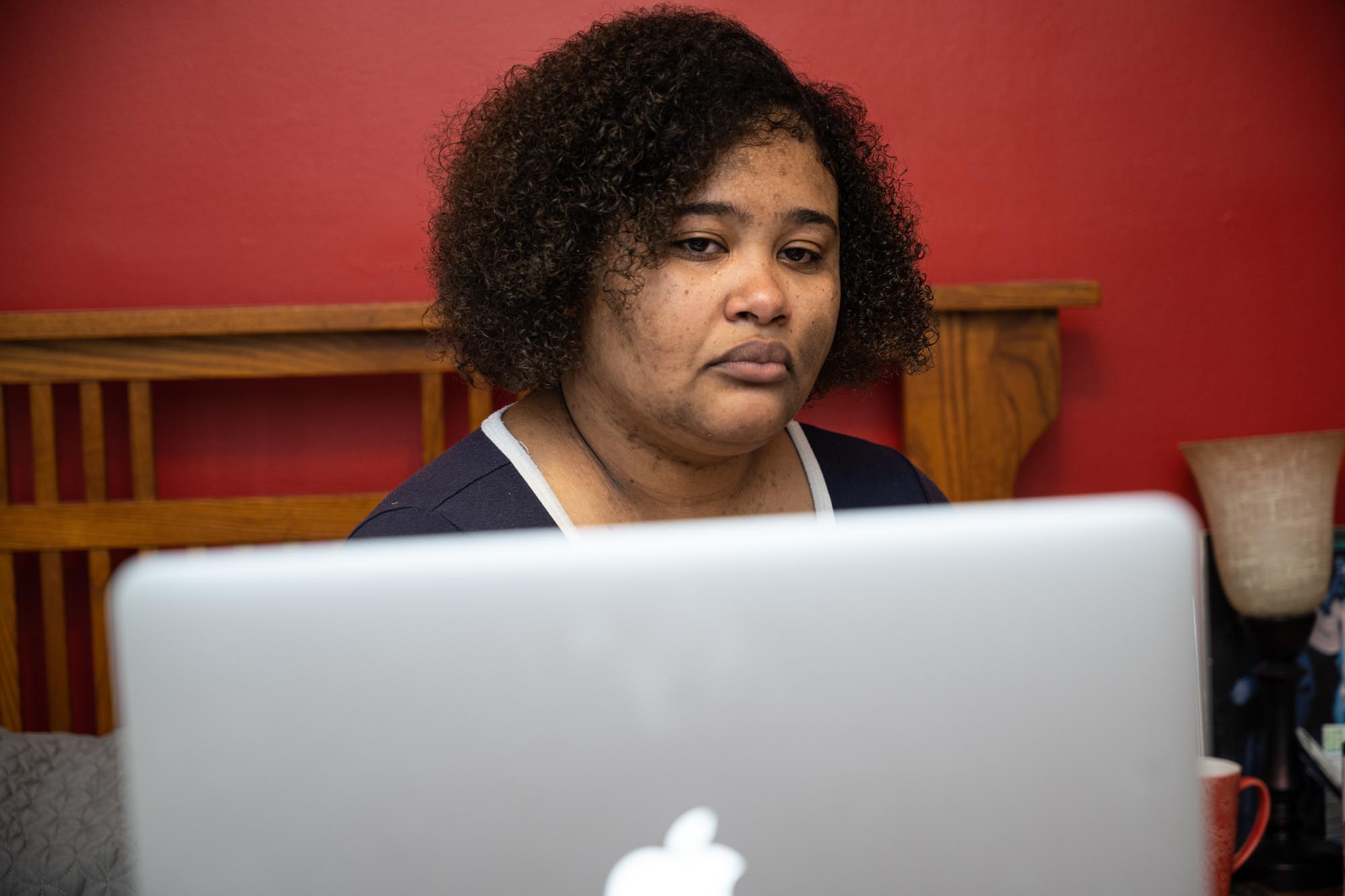 Trayvon Martin, a Black 17-year-old, was killed in 2012 by George Zimmerman, who was a part of his local neighborhood watch.

In response to Zimmerman’s trial, playwrights of color wrote six pieces to channel their emotions on the case’s not guilty verdict.

“Racism is coming more to the forefront, people are protesting, but the nuances of racism between minority communities isn’t talked about as much,” Ngo said. “And so these plays dive into that deeper level, past the surface level of ‘racism is bad.’”

Director Shaheen Vaaz said that the department wanted students to express their frustrations of the current conditions in America into their work.

“They were written by different playwrights of color, and they range from the absurd to the heartbreaking,” Vaaz said during their Zoom play rehearsal.

Loida Navas is featured in two pieces of the play. She said that it’s important to raise Black voices through different mediums.

“After a long time of oppression and everything, I think it’s just important to raise that awareness and to raise these perspectives written by these great wonderful writers,” Nava said.

Norman Thatch, who acts as Trayvon Martin in one of the shorts, also shared how he’s been profiled because of his clothes and skin color growing up.

“They’re all different perspectives, and they all have the same kind of goal,” Thatch said. “Raising awareness as well as telling the story of Trayvon Martin and how that chaotic time was for others and also for him as well as Zimmerman’s side.”

“Facing Our Truth: Short Plays on Trayvon, Race and Privilege” will be a live performance, with one performance titled “No More Monsters,” being a prerecorded piece.