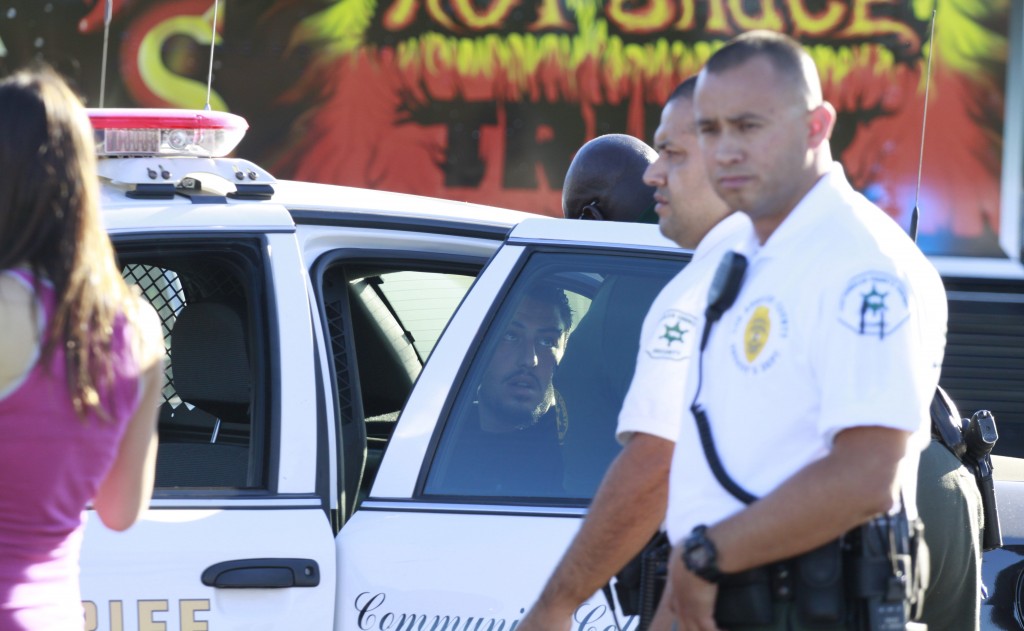 The altercation occurred between two students who appear to be related, according to Sheriff’s Deputy Eric Gibbs.

The men left Pierce College after the sheriffs repeatedly instructed them to leave.

The incident was called in by an unnamed source, according to Gibbs.