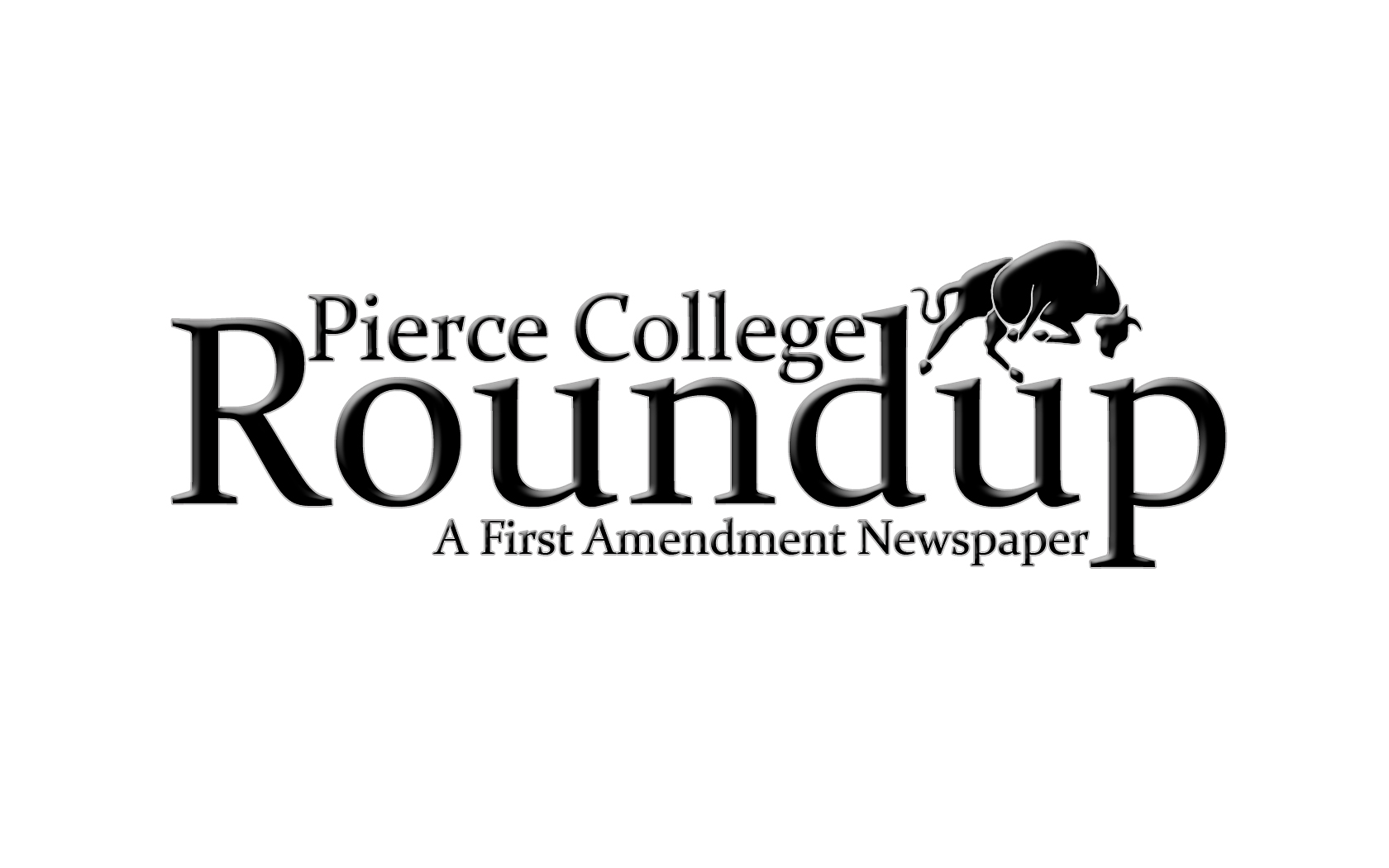 The Associated Students Organization, while simultaneously throwing a carnival on the Mall, sponsored the Oct. 31 event with Little Caesar’s pizza and other refreshments as over thirty students signed up to take the stage.

Transfer student Marcus Dixon, 24, volunteered as master of ceremonies for the show.

Before the show began, Dixon voiced anxiety about being in the spotlight.

“I’m kind of nervous,” Dixon said. “I’ve never done something like this before.”

Nerves did not get the better of him, and he kept the crowd energetic and involved throughout the event.

“Whatever you are, whatever you do, come in here and do it,” Dixon said. “Come in just to have fun.”

Michael Silva, the first of approximately 30 people who signed up to perform, read a poem written by his girlfriend’s mother.

The poem described the loss of a valued friend, and met with loud applause from the crowd of over one hundred students, faculty and staff.

Poetry was a popular topic, and some students recited lines from popular poems.

Others brought different unique skills to the crowd.

Jennifer Oye approached with her guitar in hand.

“This is an original song that I wrote,” Oye said into the microphone. “So be nice.”

She began strumming a rhythm on her instrument as Dixon knelt beside her and held the single microphone near the guitar.

Oye then broke out into lyrics.

When her song ended, loud cheers and whistles erupted from the crowd.

Adam Ramirez took the stage to rap a cappella, and a mystery student in a red body suit dance battled with another dancer, much to the enjoyment of the audience.

Some were pitch-perfect, others were…not so much. But everyone fought the nerves back to take their place alone on stage, giving the audience a two-hour show filled with individual talent that may not have been known without the event.

Some students were there simply hoping to get some extra credit, like Shahdd Khadim, who stated that he doesn’t actually have any talents, but took the stage anyway.

A pair of students demonstrated how to tie a turban around a head and one student used music from her iPhone to accompany her vocals while singing religious music.

For two hours, students congregated together either watching, performing or both.

A female singer calling herself “Genesis” sang a cappella as members of the audience recognized the tune and began to join in.

English professor Maria Bates was on hand to explain what the committee’s core goal in throwing the event entailed.

“Pierce College is great,” Bates said. “But there is no common place for students to gather that’s really their own space.”

The event helped bring students together through laughter, anxiety, and appreciation of efforts

“This is a great opportunity for faculty to do something for the students,” Bates said. “I never knew some of my students could sing, or dance.”

Many of the students were just as happy to laugh and enjoy the spirit of camaraderie with other students as they were to eat the free food.