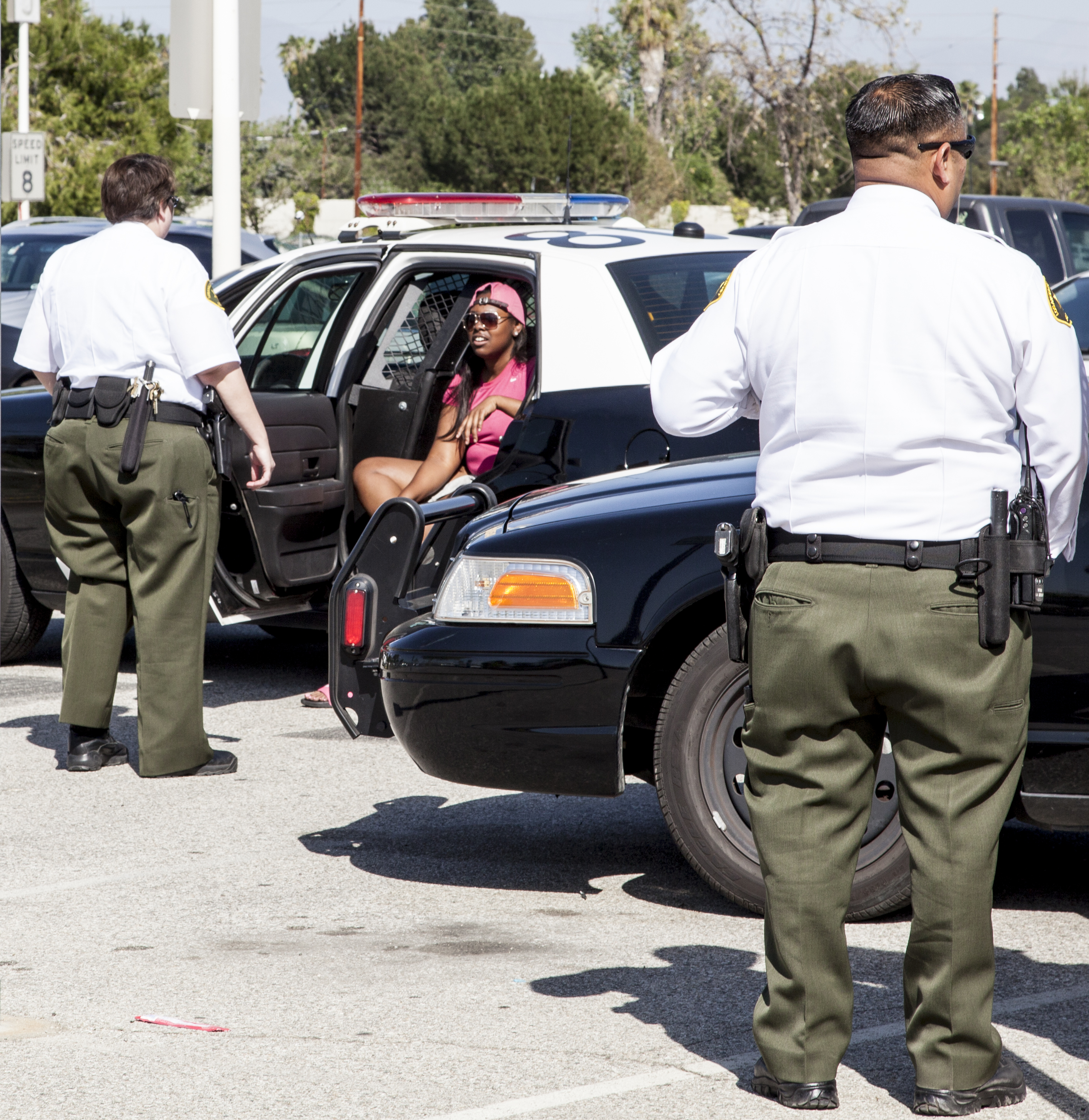 Approximately 3:15 p.m. March 18, a female was extricated from the Library and temporarily held in a patrol car in the parking lot near Olympic Dr. and the Library.

Pierce College LA County Sheriff Security officers were summoned when it was discovered the female had been suspended from campus. It is a misdemeanor to be on campus once suspended.

An L.A. County Sheriff Deputy inquired if Pierce wanted to press charges. The female was released when an unknown person came by car to pick her up.  The investigation is still open.