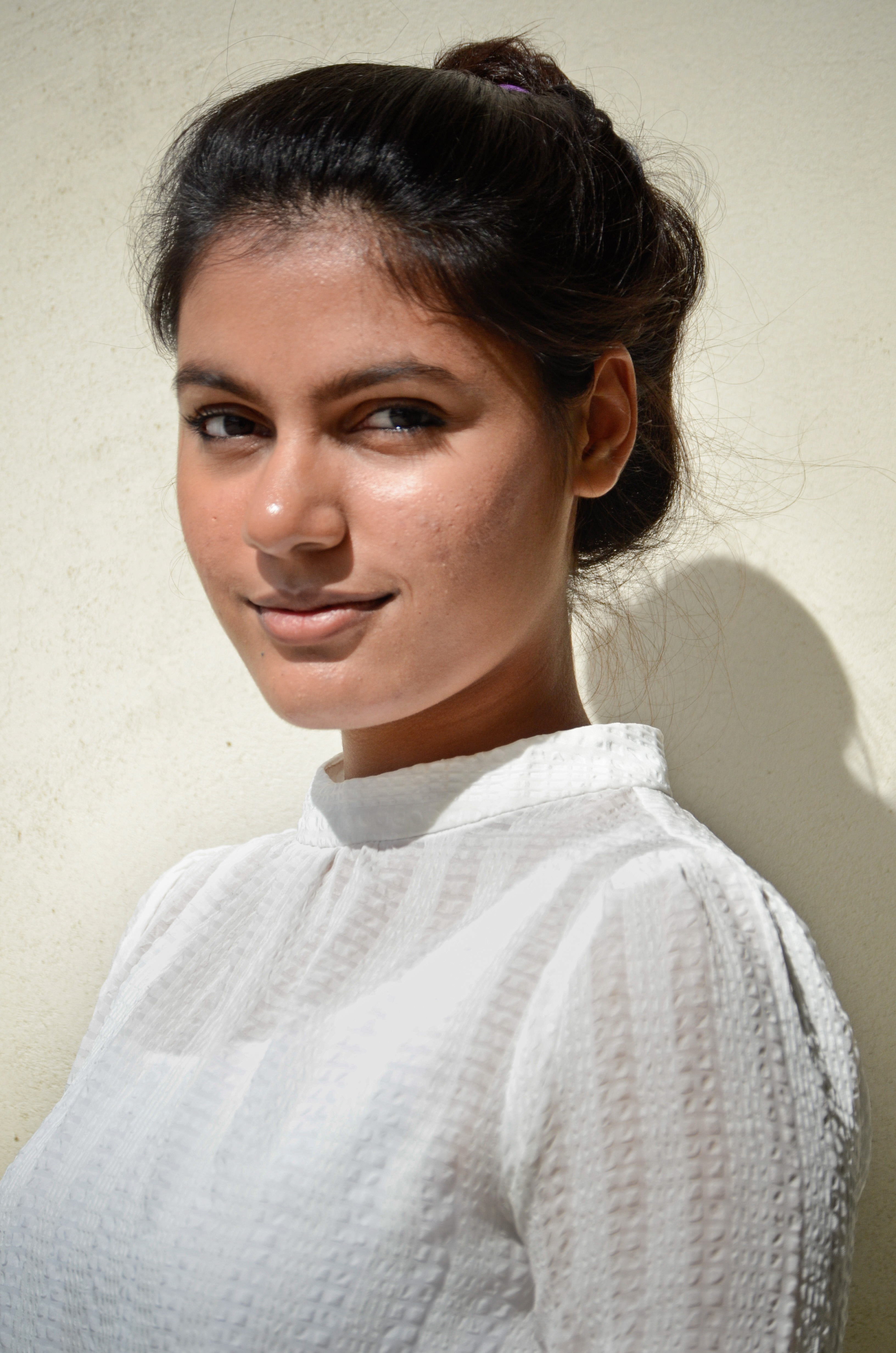 Born in Saudi Arabia, raised in Kenya, and recently moved to California just five years ago, Ayesha Sheikh, an 18-year-old student at Pierce College, had lived an extraordinary life.

As the daughter of a diplomat, it did not come as a surprise that she had been the President of the Alpha Gamma Sigma Honor Society here on campus for the past two semesters. The passion ran in her family.

“The reason why I came to Pierce College is because of Alpha Gamma Sigma and its existence here,” Ayesha Sheikh said.

The AGS Honor Society was established as an organization that focused on the importance of community, in which students supported one another to maintain a high-point grade average for transfer through leadership and service.

To join, it required that you have a 3.0 minimum GPA and you must be enrolled in at least six units.

“She not only cares for everyone, she really cares how we impact our campus,” said Brenda Lopez, a member of the AGS Honor Society.

Ayesha came from a traditional Pakistani family and grew up with a strong set of values and influences.

As she mentioned, back in Pakistan, she was expected to become a doctor and lead a common path for a girl her age.  Once Ayesha arrived in America, education became her main priority and she planned to transfer after this semester to a four-year university.

Ayesha said she finds beauty in the variety of ways people in America pursue their career goals.

“Everyone wants to strive for something different and are so individualistic in their own ways, and it’s so beautiful because there’s no limit to what you want to be,” Ayesha said.

As an English major at Pierce College, Ayesha is well-versed, outspoken, and transcends her mission as president. From the start, she made an effort to allocate the positions of the members so that everyone’s strengths could help one another.

“She’s very good with people.  She knows the majority of the people and she has a time schedule that helps give a good order to the club so that we’re all functioning together on the same page,” said Aaron Abosch, the vice president of AGS.

Ayesha believes in an individualistic approach as the head of the Honor Society. According to Ayesha, you only get what you put into it.

ASO President Alex Oloo was quick to commend Ayesha for her accomplishments.

“I wasn’t surprised when she was elected as president. Ayesha is a young girl who is going far,” Oloo said.