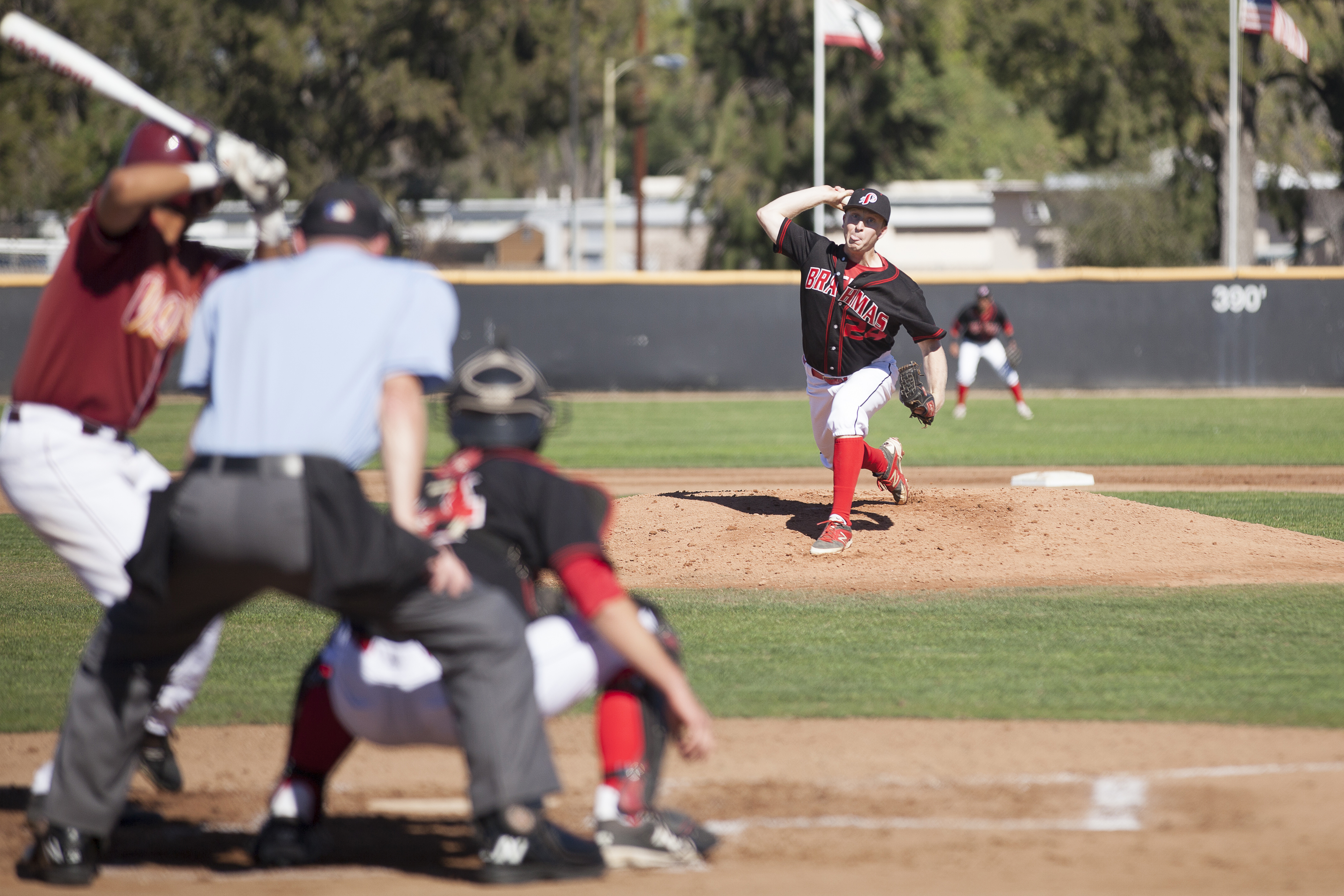 Brahmas’ Head Coach Bill Picketts believed they got a good game despite the loss.

“We got three hits, did a good job, been on the plates, we got a couple guys with some good hits,” Picketts said. “Offensively we were fine, we scored enough runs where we should’ve been more competitive.”

Despite the many runs executed by the team, all eyes were on Brahma’s pitcher, Brett Weisberg, who took the blame for the team’s loss.

“I can’t say today was the best day, it’s one of the unfortunate. We’ve got good players on our team, so it’s going to happen eventually,” Weisberg said.

Coach Picketts admitted it was not Weisburg’s best day.

“Glendale has a good team, but they’re not a team we can’t beat. We just have to clean a couple things up,” Yeager said. “There’s nothing we can’t fix. Like executing pitches and playing better defense.”

“Coach Picketts puts out an exceptional team every year. I think we just kind of took advantage of some mistakes, and we obviously got some good hits when we needed to get those hits,” Cicuto said. “There were some defensive errors, we had some free bases, some walks, and we put some pressure on when we needed to.”

“[Pierce] was leaving the ball, like throwing it high in the air and we were taking advantage of those pitches,” Malott said. “I think we did a good job being patient and letting the play come to us, letting them make mistakes and us feeding off of it.”

Pierce will face Glendale again on Tuesday, Feb. 16, at 6 p.m. in Glendale.