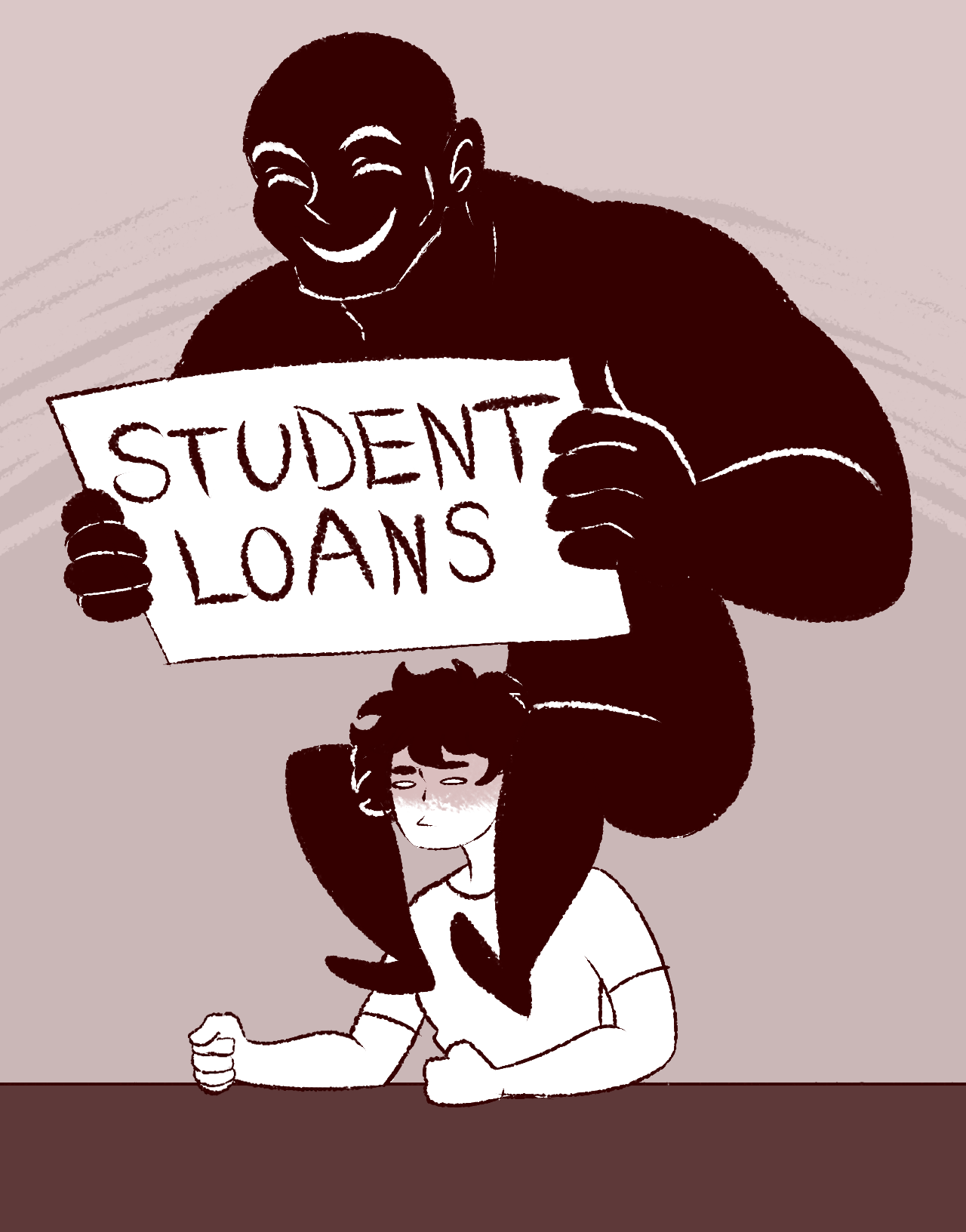 The Great Recession is over and the nation continues its slow recovery, but the damage has been done. College education didn’t come out unscathed, and the woes continue with tuition hikes to the University of California and California State University systems.

According to the LA Times, the UC system voted on Thursday, Nov. 17 to increase tuition by up to five percent the next five years. This means that students would have to pay $12,804 per semester to enroll in a university. By 2020, UC tuition rates could rise to more than $15,500 a semester.

UC President Janet Napolitano said that it’s necessary for the UC system to increase tuition to offset state budget cuts that could have covered faculty salaries and pensions, the costs of increased enrollment and to maintain the UC reputation.

Taking into consideration that college tuition encompases more than the cost for an individual student’s education, this debt is unnecessary. They are paying for their professors’ salaries. They are paying to fund intercollegiate athletics, which oftentimes cost more to fund than the revenue it brings in.

That’s not to say that all of this should be done away with. It shouldn’t because it contributes to the culture. But if such burdens are to be placed on students, there should be factors that minimize the risk of investing in higher education.

Gov. Jerry Brown, who voted against the tuition hike, suggested that the UC system cut back on spending instead of increasing tuition. He suggested that plans that expedite the time it takes to complete a degree and offering more online classes would decrease costs.

Brown has also proposed to cut funding to UCs by $500 million next year.

Now Mr. Governor, it seems like you are trying to take one step forward and several dozen steps back. The solution to this problem is not to further inhibit the quality of higher education by cutting costs that add enrichment and experience to the college career, but to stop cutting altogether.

Proposing that universities rush students to receive a degree in three years instead of the standard four years implies the worst fears of many, that public higher education is becoming nothing more than a cash grab.

Is a degree worth it anymore?

Statistics say yes. According to the National Conference of State Legislatures (NCSL), those with a bachelor’s degree earn about 65 percent more than those who only have a high school diploma. Despite that, tuition increases are doing a splendid job of scaring away potential students.

Between 2000 and 2013, tuition at four-year universities increased by 87 percent, while American household incomes only increased by 24 percent, according to CNBC. Increased budget cuts only aggravate the situation.

According to CNBC, California spends 25 percent of taxpayer dollars on Medicaid, 21 percent on K-12 education, and only seven percent on higher education with the plurality of funds going toward “other.” Healthcare programs and mandatory education, by law, are allocated a specific amount of funding. Higher education, considered a discretionary expenditure, often bears the blows of a weak and unbalanced budget.

Public funding for higher education should be increased and prioritized just as much as secondary education. High school diplomas are becoming obsolete. Putting more worth on lower education has the potential to stagnate our society.

Tuition, not federal funding, contributes most of a college’s budget in most states, according to the LA Times. A study by Delta Price Projects concluded that because public funding is the lowest it’s ever been in the last ten years, college students are now paying half or more to fund their education costs.

According to the College Board, tuition for the University of California is $12,192, several thousand dollars more than the national average tuition of $8,893 of all public colleges.

It is to the nation’s advantage that citizens attain a higher education to go into the workforce as public servants the doctors, lawyers and politicians of tomorrow. Tuition hikes limit the accessibility of these so-called “public” institutions and ostracize those without the adequate resources to afford a higher education, leaving college only for the select few.

According to the LA Times, more than two thirds of students graduated this year with a debt averaging $35,000. To avoid this, students are enrolling in less expensive colleges and choosing two-years over four-years. As a result, low and moderate-income students are statistically earning less bachelor’s degrees.

Many students have struggled with the troubles caused by student loan debt and there can often appear to be no easy solution, especially when paired with any other types of debt that you may be experiencing. However, the remedy may be found in the form of debt consolidation, which allows you to group all of your debt into one figure, making the repayment process easier. Of course, when contacting debtconsolidationusa.com or any other company of this nature, it is important to be absolutely confident and believing in your financial decision making.

UC President Napolitano said that 50 percent of in-state students receive enough financial aid to fully cover tuition, and about half graduate without debt.

That number can and should be higher. College shouldn’t be a 50/50 gamble of crippling debt.

This isn’t the stock market; this is our future.