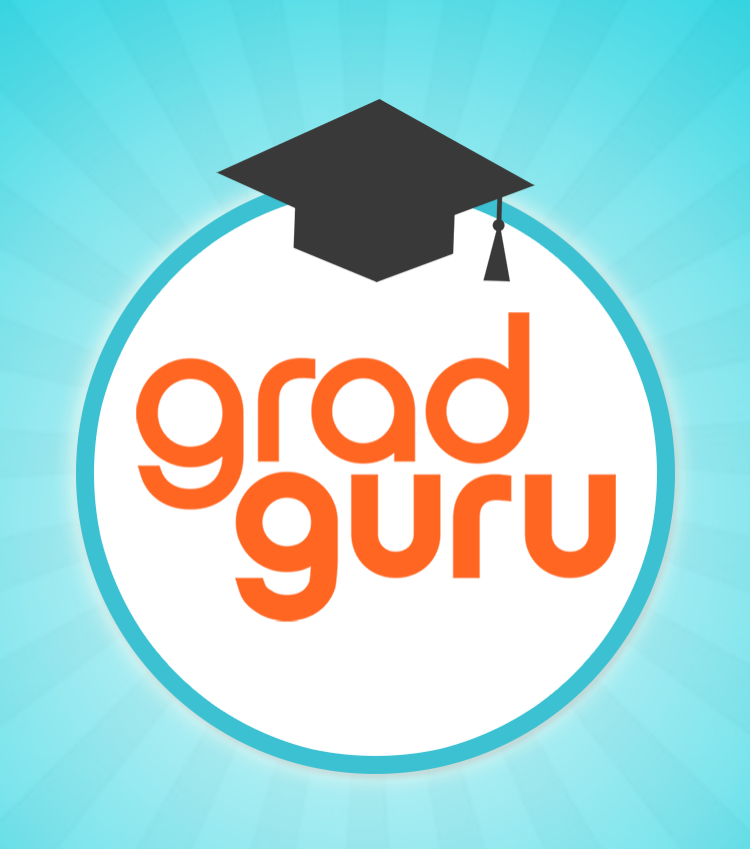 Grad Guru is a free app that sends students push notifications about campus events and deadlines.

According to Salter, Grad Guru will give Pierce between $50 and $3,000, depending on the number of students who sign up.

“The way we get more money is by having more users,” Salter said. “So we want more and more students to get the app.”

Salter said the school will randomly draw names of students who are signed up with the app.

Faculty can request to add their events on the app by contacting their department’s designee, according to Salter. All the academic departments will most likely have Dean of Academic Affairs Donna-Mae Villanueva or Senior Secretary Tania Miller as their designee. An email will be going out this week to all faculty to confirm.

Salter said students can also expect to receive an email soon with more information about the app’s new scholarship program.

Member also discussed the Movies for Mental Health event at the meeting. It took place March 1 in the Great Hall from 4-6 p.m.

According to Director of Student Health Center Beth Benne, Art with Impact is the non-profit organization that hosted the ASO-funded event.

Student-directed short films revolving around the topic of mental health will be screened at the event. Special facilitators from Art with Impact hosted a panel discussion about the content of the films.

Two Pierce students on the panel spoke about their journeys with mental health.

According to Benne, they consulted with the college’s mental health professionals about the scope of topics that are prevalent at the mental health center on campus to be sure to cover those concerns.

She said she specifically requested that the event feature a film about suicide because of the two suicides that occurred within the Los Angeles Community College District last semester.

In other news, Events and Recognition Committee Chair Jennifer Moses announced a faculty awards dinner that will take place on May 12 at 6 p.m. in the Great Hall.

This is the first year the dinner will be held.

According to Moses, the dinner is meant to replace the part of the annual gala that is used to recognize faculty, and is now carved off into its own event because “more parties are good.”

According to President of Academic Senate Anna Bruzzese, College President Kathleen Burke selected June 6 at 6 p.m in the Rocky Young Park as the date and location of this year’s graduation.