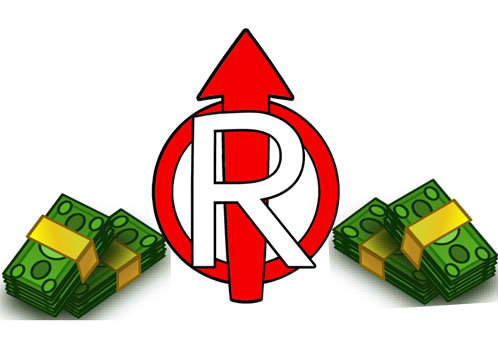 How much are new students worth? According to administration $60,000, but not everyone is content with that price tag.

Pierce College’s Discover Pierce, held on April 21, cost the school $60,000. The purpose of the event was to market the school and encourage positive conversation among parents and high school students.

A survey from the event shows that 83 percent of the attendees are considering enrolling at Pierce upon their graduation, and 55 percent of students have already applied.

Pierce College’s enrollment is currently 80 percent of what it should be during the summer semester, according to Vice President of Administrative Services Rolf Schleicher.  Prior to Discover Pierce, students were unaware of the variety of majors offered at Pierce, or they had not heard of the campus at all, according to a study conducted for the event. After the event, 216 students out of the 394 surveyed submitted applications to Pierce.

As a result, enrollment increased by 55 percent.

President Kathleen Burke said Discover Pierce was a positive investment of dollars spent for the campus.

“There’s no other way to get students here to see what we do. We already have people at the high schools, so it had to be something different from what we already do,” Burke said.

“The message that I get from looking at it is that our reputation out there in the cruel world sucks,” Perret said. “That’s where we ought to be putting our effort, but this is too expensive. You can’t do that.”

Schleicher said the $60,000 to have everybody come for Discover Pierce to provide exposure to the opportunities the campus offers was a great way to market the school and find outside opinions on areas that need improvement.

Associated Student Organization President-elect Efren Lopez was in favor of Discover Pierce, saying that the ASO would “capitalize” on the results of the survey.

“The survey shows that Discover Pierce influenced people’s perceptions of the college. That information is invaluable,” Lopez said.

Schleicher shifted gears to the systems that will shut down on June 8 for campus maintenance.

Systems will be shut down for an entire day at the least, or a potentially longer period of time.

According to Schleicher, the shutdown is so that electrician technicians can change power sources and make upgrades.

Administration made the decision to shut down systems during the week, so if complications arise during the process they can be fixed in a timely manner.

“This is going to impact a lot of you, especially this close to graduation, but we need to make sure we shut all the systems down,” Schleicher said.

The system shutting down brought concern for faculty such as Pierce Health Center Director Beth Benne because of medicine storage.

“I’ve got thousands of dollars in vaccines. I won’t have to worry about electrical power outages will I?” Benne said.

However, Schleicher reassured Benne it would not cause any damages. The June 8 shutdown will not be a power outage on campus, but may have an impact on facilities control of the air conditioning systems.