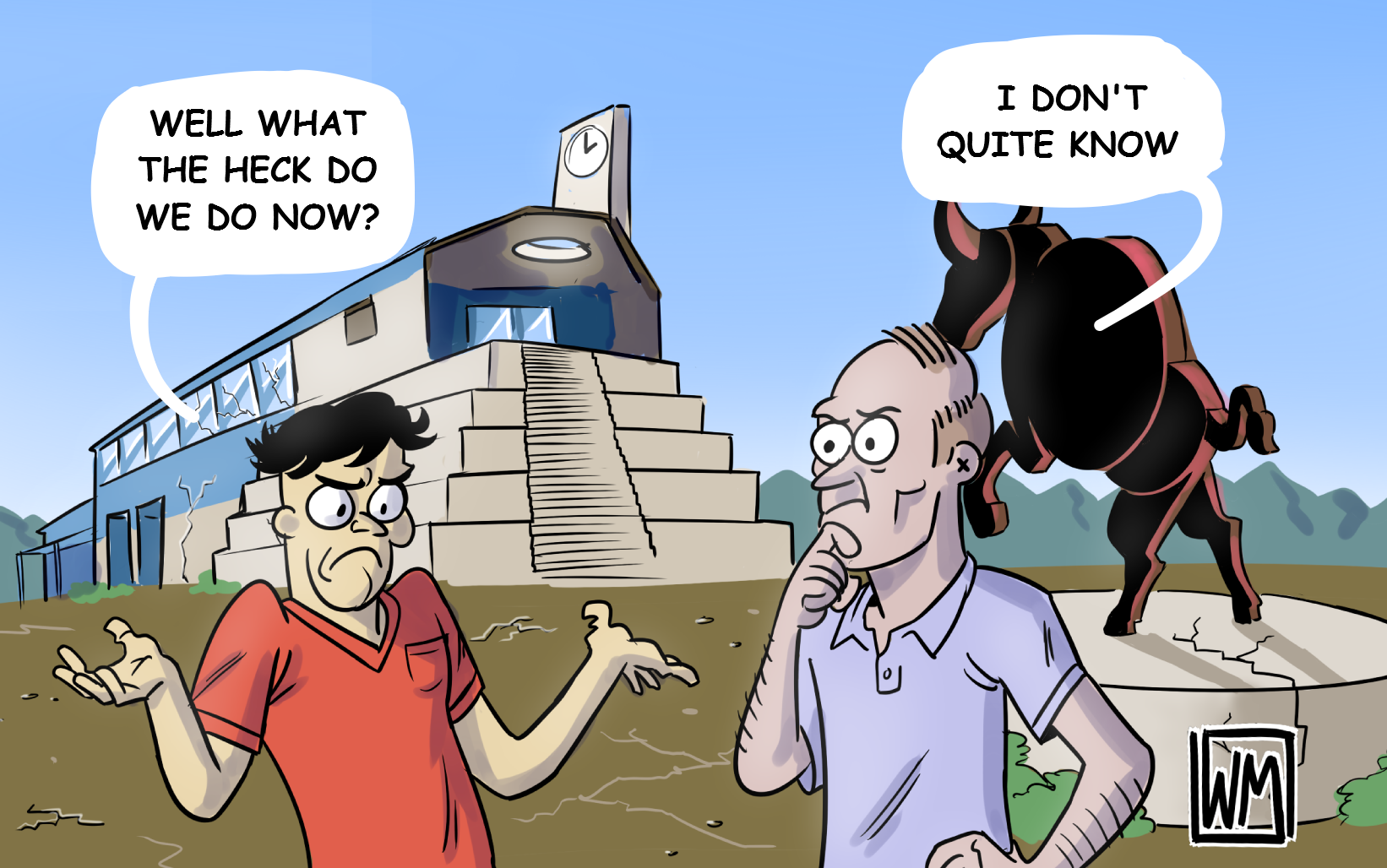 The ground starts to shake beneath you as you walk through the hallway on campus, and you notice that everyone around you has no clue what to do. How do you react? Where should you go? More preparation could answer these questions.

Students, faculty and staff need the knowledge of what to do in case of a natural disaster. Every October, multiple schools across the state participate in the Great California Shakeout, an annual emergency evacuation drill designed to reinforce safe procedures during an earthquake.

In grade school it was easier for students to understand what to do and where to go. The Pierce community are confused and unaware of drills that occur on our campus.

Last year during the Shakeout some students, like Katherine Orellana, didn’t know the drill was happening.

“I know we did that in high school, but I thought no colleges do that; like, they just expect you to know what to do. Everyone’s kind of for themselves here, I guess,” Orellana said. “In times of panic, people don’t really know what to do.”

Last year, Pierce had difficulties properly executing the drill, according to an article in the Roundup. There was a lack of communication, making students, faculty and staff unaware of what needed to be done in case of an emergency.

To close the gap on communication, there should be an intercom system in place that can make people aware of emergency situations so that everyone can be on the same page.

The organization of information for the drill needs to be sent out sooner than three days prior to the drill. If an earthquake were to happen, we would literally be shook with the lack of preparation.

On Thursday, Sept. 7, 2017, Mexico experienced an 8.2 magnitude earthquake that caused severe damage and death, according to an article in the L.A. Times. The Foreign Relations Department said 95 people had died nationwide in Thursday’s quake, according to the Washington Post.

The L.A. Times article added that it’s possible California could have the same type of destruction with an earthquake of equal or greater magnitude.

If we have more earthquake drills and information year round, people on campus may have less panic and more awareness.

There can be four zones on campus for students, faculty and staff to meet after an earthquake; parking lot 1 for the administrative buildings and the botanical gardens, the empty field near the village, parking lot 7 for the center for sciences, auto and industrial tech, child development and the cafeteria and parking lot 6 for the art center and faculty offices.

Each office and classroom should also have an emergency kit. They could include items such as a battery-powered radio, a flashlight, extra batteries, a first aid kit, a whistle to signal for help, a few dust masks or cotton t-shirts, to help filter the air, some moist towelettes for sanitation, non perishable food and a manual can opener, according bepreparedcalifornia.ca.gov.

The closest faults line to campus are the Chatsworth and Northridge Hills faults.

A magnitude 8.2 on the San Andreas Fault could cause damage in every city in Southern California, from Palm Springs to San Luis Obispo, according seismologist Lucy Jones.

Can we ever be fully prepared for an earthquake? No, but with more information and preparation, there can be less fear and desperation.