Randi Love, samantha bravo" />
Skip to content
You are Here 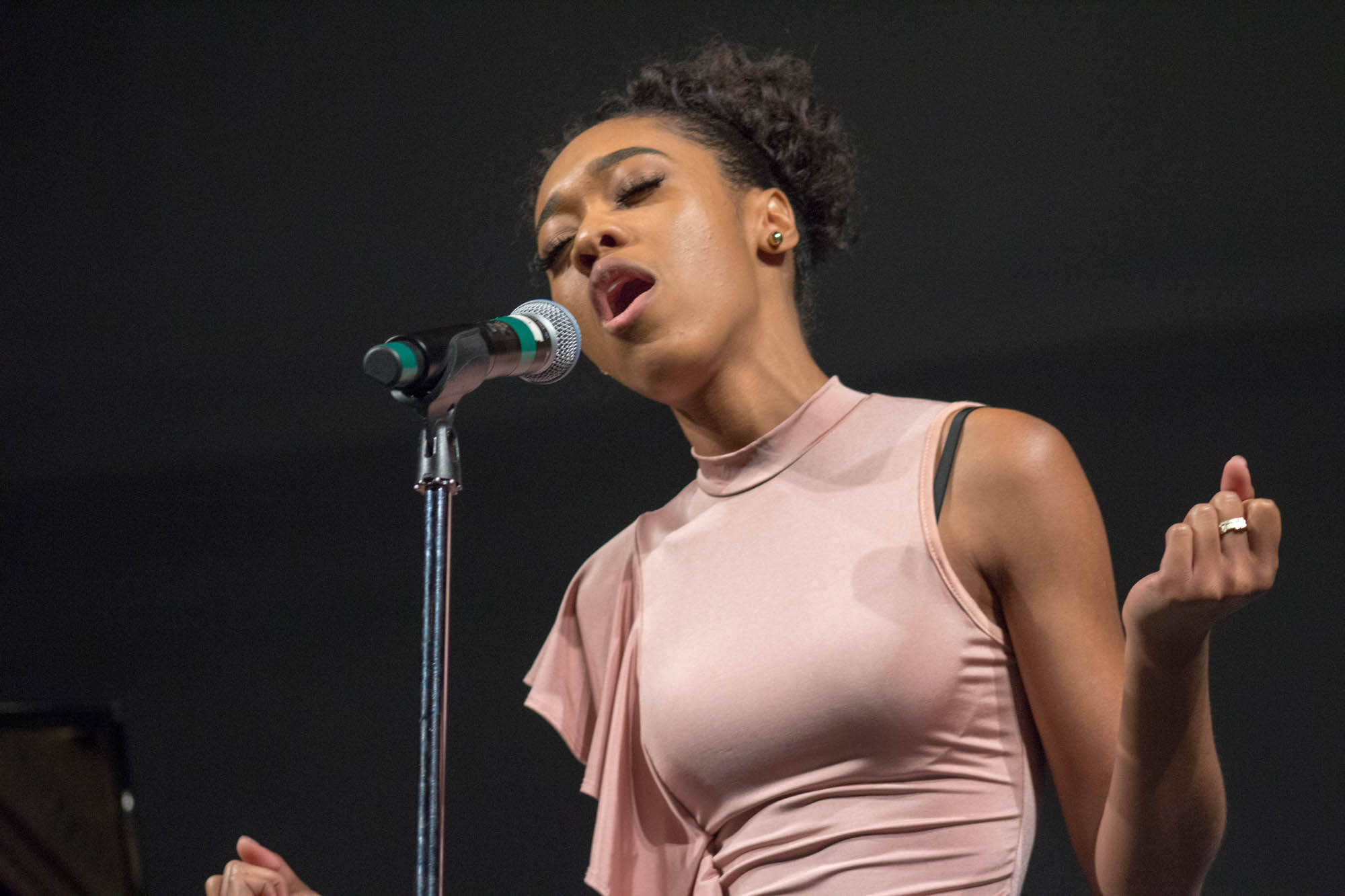 The sounds of modern day and classical music were played on the piano, drums and string instruments in the Performing Arts Building on Thursday afternoon for the Student Recital.

The concert allowed students to listen to live music played and/or sang by their peers. There were 16 performances. Some included popular music of today’s age while the rest was classical.

Instructor of Music Garineh Avakian-Akkus said the student recital allowed students the opportunity to become familiar with the stage and to perform in front of a live audience.

Brianna Christopher started the student concert performing Sonata No. 34 in E minor by F.J. Hayden on the piano.

Sophia Cho, Benz Marston and Ross Mantor performed a trio to Astor Piazzolla’s Libertango. Marston said they wanted to give the audience something they wouldn’t expect.

The Latin style isn’t often played at the recitals, and the audience reacted in a burst of applause at the conclusion of the song.