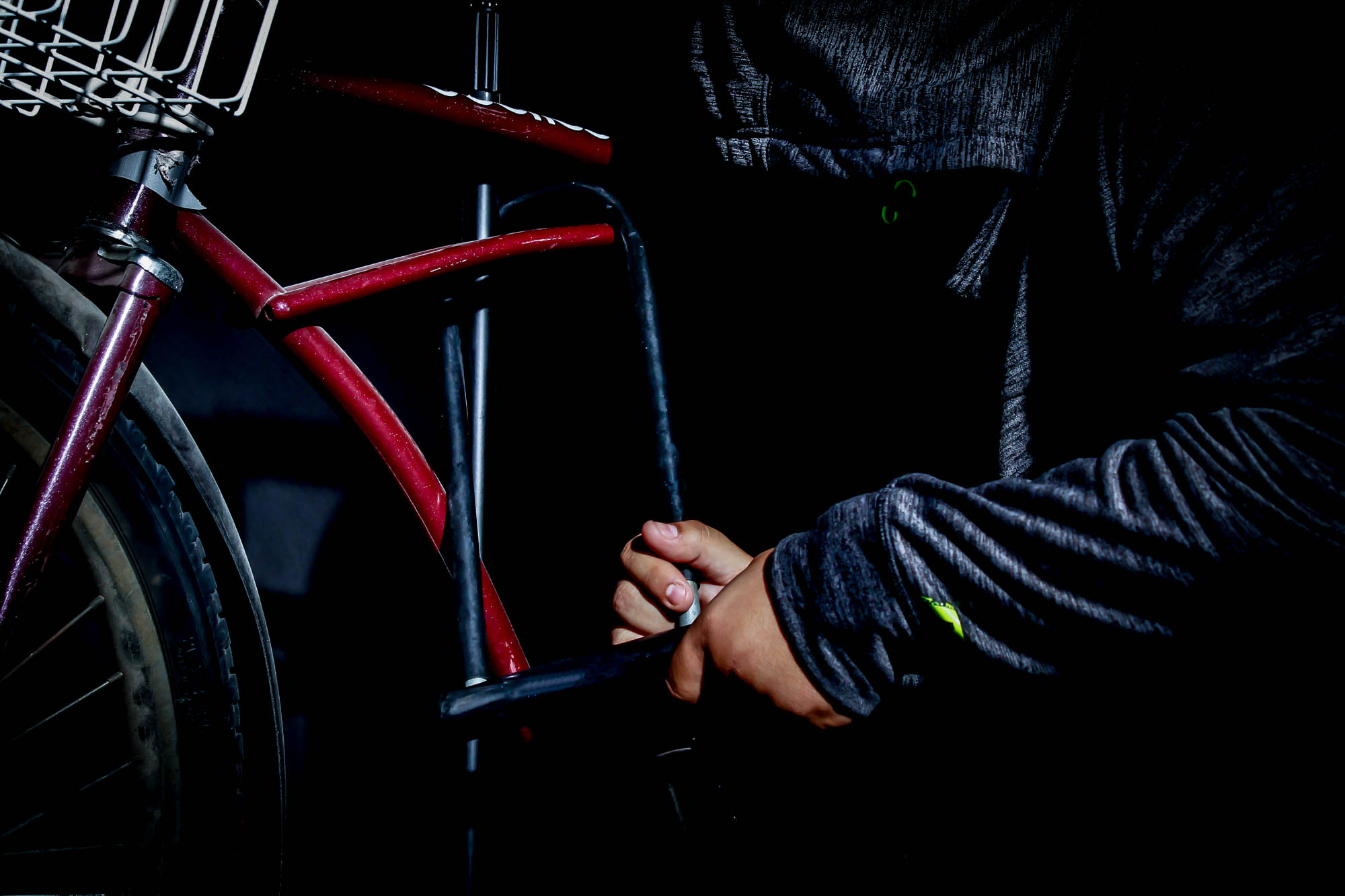 Pierce College has experienced a rise in the number of thefts and sheriff’s deputies said they are taking preventative measures to prevent more crimes.

Within the last month, there have been seven bike thefts and classrooms and office break-ins, according to sheriff’s.

Denise Robb, an instructor of political sciences, was the victim of an office break-in.

Robb received a text from a colleague asking if she had left her office window open, a window which she said she never opens nor knew that it could be opened. Robb couldn’t check the office herself because she was in a wheelchair since summer, so she called the deputies and they inspected the office.

“The sheriff said the window was open, and they asked me what I had in there and they took pictures of everything,” Robb said. “They stole my projector and my wireless speakers.”

Robb said that she had paid for all the items stolen from her office, and she had to rebuy replacement items with her money. Robb didn’t file a report because the officers told her that there would be a lot of paperwork and there would be a deductible of 25,000 dollars, which she said wasn’t worth it because the items stolen amounted to a lesser amount.

Robb now locks for her cabinets to help ensure that her belongings are safe. Robb said that she has heard stories of other instructors who have had items stolen from their offices.

“I’ve had things taken from my backpack while in the gym. My friends have told me they’ve had it happen to them as well,” said Marcel Addy, a communication major. “It honestly seems like there is a serial stealer, and he’s really got to be stopped.”

Deputy Lazaro Sanchez said that most of the bicycle thefts mainly occurred around Parking Lot 7, where bicycle chains were being cut.

“We are doing more patrol checks in that area, as well as foot patrols and we are contacting more people that are in the area where the bikes were stolen,” Sanchez said. “As of now, it seems as though we have deterred the bike thefts for now.”

Sanchez suggested students get new bike locks instead of the old chains because they are easy to cut with bolt cutters. The new locks have a much thicker metal, making it harder to break.

“We recommend always lock your belongings, roll up your windows, and don’t leave anything valuable in plain sight. Those things will greatly decrease your chance of having something stolen,” Sanchez said. If you have been broken into, whether it be your office or home you will need to right away get it changed by a locksmith, and ask about more preventative measures to make sure your belongings are safe. No matter where you are in the world, you need to be able to feel safe in your own space and whether it’s a locksmith Melbourne or a locksmith in Texas, you need to know you’re in safe hands.