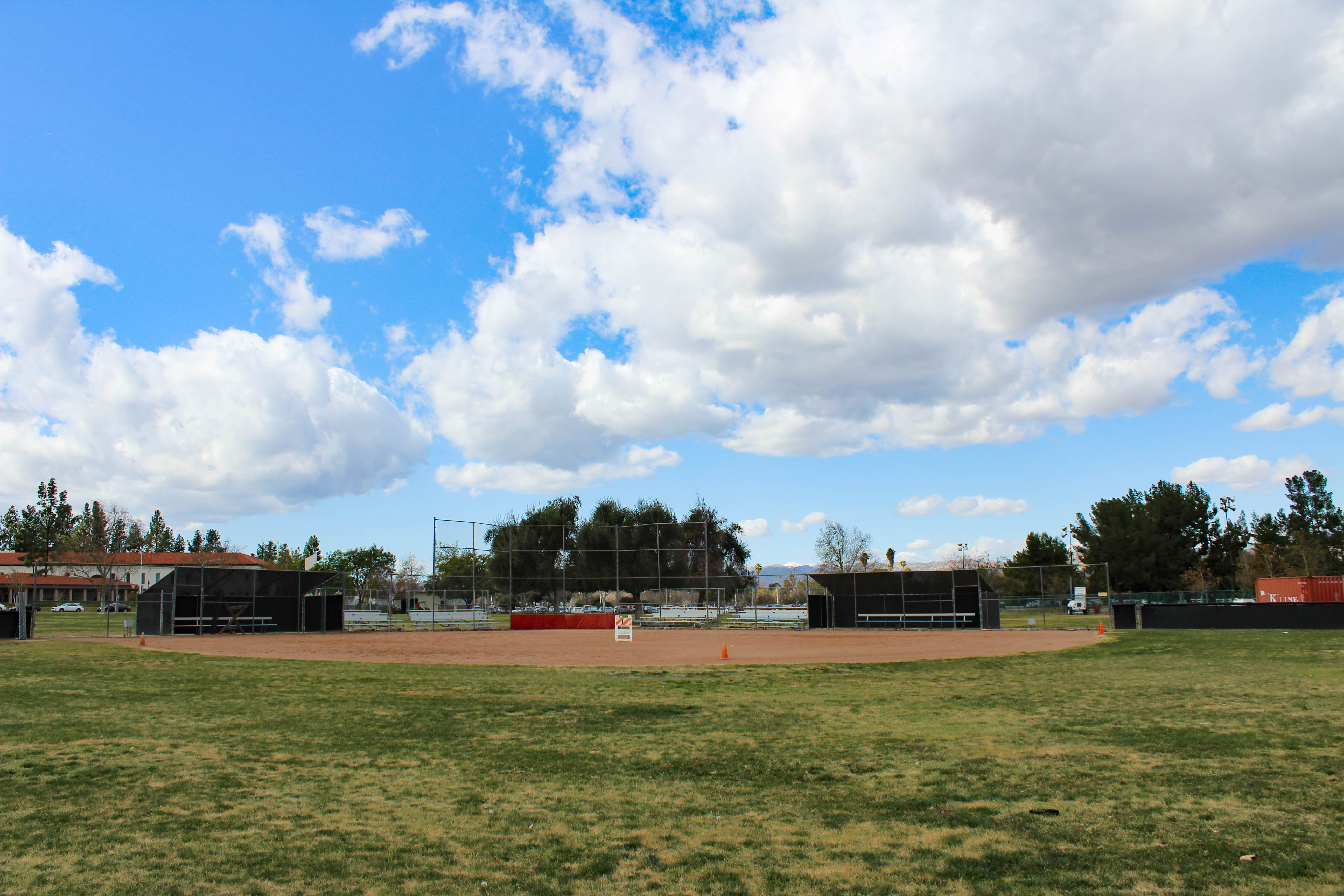 Softball was set to officially start today against Moorpark College after the first two weeks of games were cancelled.

But the season has ended before it could even begin.

Head Coach Breanne Parr said the season was cancelled because there were not enough players.

“Not only today’s game has been cancelled, but the whole season. Not all of the athletes were eligible, and not all were cleared on time,” Parr said.