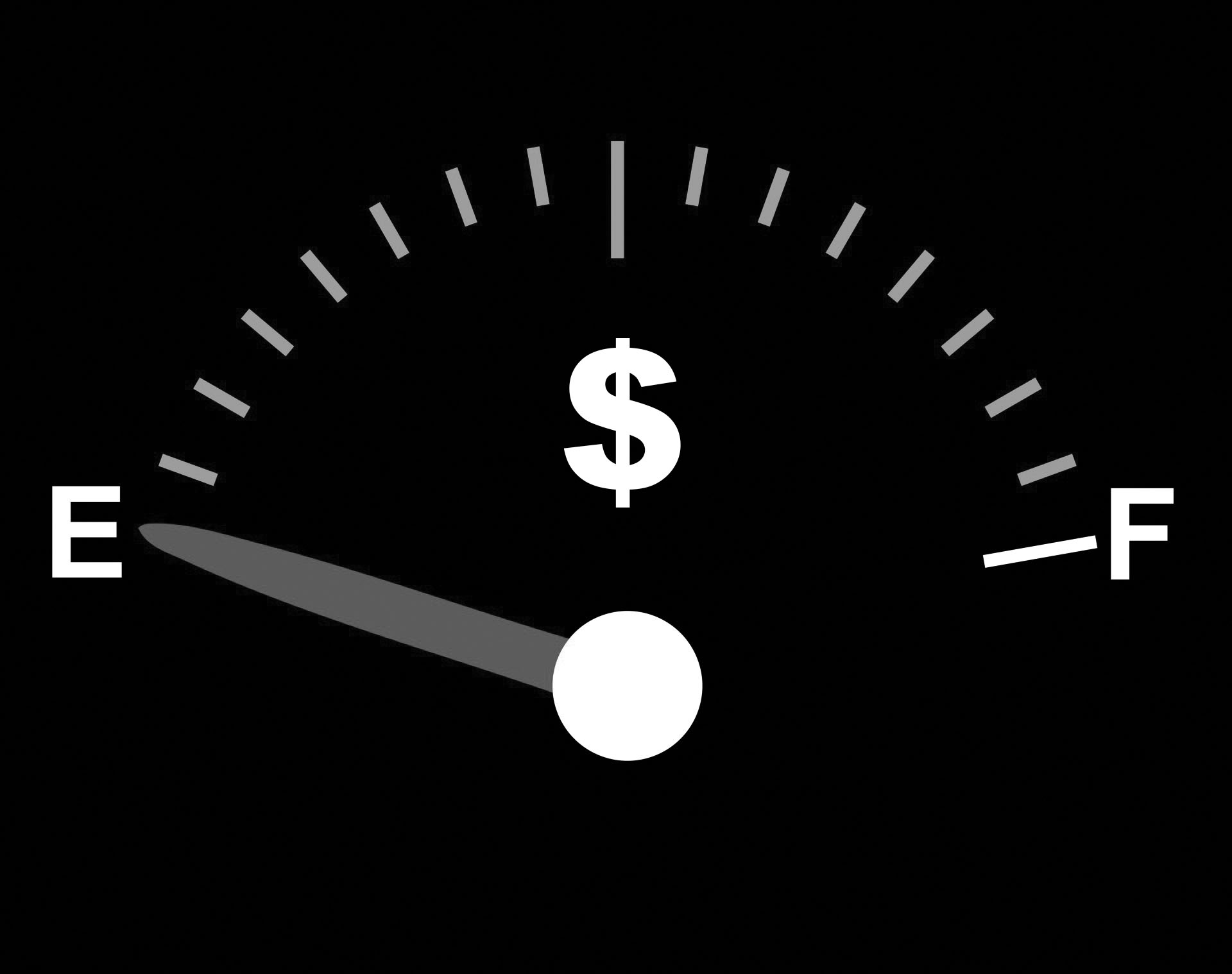 For decades, the Pierce College budget has fluctuated, but remained in the black. That may soon change as a possible $5 million deficit may hit the campus in the next fiscal year.

The last time the college was in the red was in the 1980s, when dozens of classified Pierce employees were among at least 400 laid off in the district, in addition to a more than two-year salary freeze.

Vice President of Academic Affairs Sheri Berger said that winter and spring enrollment were down. The college is partly funded by full-time equivalent students (FTES), which has to do with lower enrollment and budget concerns.

According to a First Monday Report by college President Kathleen Burke, FTES is “every hour, whether credit or noncredit, in which students are enrolled is added up to create FTES. The total number of student hourly enrollments required to created a single FTES is 525 student contact hours.”

A three-hour lecture class during a fall or spring term usually generates three hours per week. That equals about 54 hours throughout the semester toward the 525 hours that make up one FTES.

If one student contributes 54 hours, 10 students make up 540 hours and that is one FTES. Because of this, around 10 students are required per class.

During an Academic Senate meeting in February, Treasurer Angela Belden said the school would be nearing zero reserves by the end of the semester.

“This was not new news,” Belden said.

Pierce is among five of the nine colleges in the district that are projecting a deficit at the start of the next fiscal year.

“Starting last year, they’ve been saying we need to brace for impact. We need to be prepared,” Belden said. “This is going to be a problem: the way the funding structure works, the way we’re funded. We’re not going to have the money that we had in the past.”

Rosky said that Senate Bill 361 has historically been the way funds flow from the state to the community colleges.

According to the California Legislative Information website, the bill established a new community college funding system. It required the development of criteria and standards for the board of governors to achieve the recommended statewide minimum requirements.

As of the 2006-07 fiscal year, the revenue allocated for credit FTES could not be less than $4,367, as adjusted by subsequent cost-of-living compensations funded through the annual Budget Act, according the the website.

Noncredit instruction received a uniform rate of $2,626 per FTES, and career development and college preparation was funded at $3,092 per FTES beginning in the 2006-07 fiscal year.

Although the state allocation model has remained the same for more than 10 years, changes are being made that will go into effect July 1 that move the district toward performance based funding, according to Berger.

Berger said the change will be in the percentages for each funding method. Half would come from FTES, 25 percent from completions of degrees and certificates, and the rest from the number of students that qualify for financial aid.

“There’s only one pot of money that the colleges have for getting money from,” Berger said.

There is uncertainty about the new allocation model because the impact is unknown.

Rosky said although the changes to the state are new, the district altered its distribution model in 2012.

Rosky said the allocation model provides a base amount of money to upgrade the college based on certain administrative fixed costs.

The district budget committee created the formula because there is a shared governance across the Los Angeles community colleges, Rosky said.

Rosky said there must also be one dean of institutional research, one director of campus facilities and then there is a “sliding scale” of how many academic and/or student services deans would be needed based on the size of the college.

Former member of the Budget and Academic Senate committees Joe Perret said that enrollment may be down 9 percent, but the campus has to try to push demands for the following school year so a constant stream of students come.

Perret said the budget problem is districtwide and effects each campus in some way.

Schleicher said that the administration tried to maintain a 6 percent reserve fund as a buffer in times when enrollment may drop or stagger.

“Our budget’s never been enough for years, and it’s starting to negatively impact us,” Schleicher said. “We went from a reserve that we had two years ago to closer to like $12 million, basically using all that by the end of this year, and probably a little bit more.”

The student health fee is a benefit for those that use it, but make it difficult to pay staff that work there, Schleicher said.

Schleicher said we can’t generate revenue through cost per unit either, because it has stayed the same, this caused two separate issues.

“I have an allocation problem and a budget problem,” Schleicher said. “So to put it in context, the allocation means I have a lot of money that’s restricted and a lot of this unrestricted general fund is unrestricted. I can use it for all kinds of things.”

Schleicher said there is a fund that is close to $8 – 10 million and is used for specially funded programs. The general fund is approximately $72 million and although unrestricted, can still only be used for certain things on campus.

“That piece is being strained very heavily and we’ve been using reserves to keep that kind of a float,” Schleicher said.

Schleicher said the challenge is to find areas to cut back in order to save and that may end up being in labor.

“We have to figure out how we have to prune back because one of the things we’ve tried to do is set a threshold of six percent to start being kind of a buffer,” Schleicher said. “If things got more complicated and we spent more than we should, that trigger went off just this last year, but before we know it, we’re through all that money.”

Hiring new staff and faculty is of high benefit to students, but isn’t the best financially made decision, Schleicher said.

“We have to hire smarter and deploy people better or changes will be made for us,” Schleicher said. “The market will drive us in the wrong direction.”

Schleicher said the student body is doing well, but the campus can’t properly support them.

Although success rates are better, enrollment has dropped. The Enrollment Management Committee is looking for ways to bring different demographics to campus and see what barriers are present, Belden said.

“We could try to get more nontraditional students to come back,” Belden said. “More older students who’ve been out of the workforce.”

Perret said our close proximity to other campuses and what we have to offer needs to be considered.

Perret said there are ideas to attract students to the district, but to Pierce specifically.

“There are a lot of new markets if you look between here and up the 101 corridor. You have to go all the way to Oxnard before you run into another community college,” Perret said. “That’s a lot a people living there. We should have an active satellite campus some place between here and there. Why not?”

Schleicher said we are not alone in the financial trouble area, most districts are having problems as well.

“The numbers are so significant that we’re going to have to make some bigger changes,” Schleicher said. “And I think our district as a whole is going to have to do it and almost all the community colleges in California are doing it.”

*UPDATE 3/21: Information about how a FTES is established was added

*UPDATE 3/26: Clarification was made to the amount in the general fund