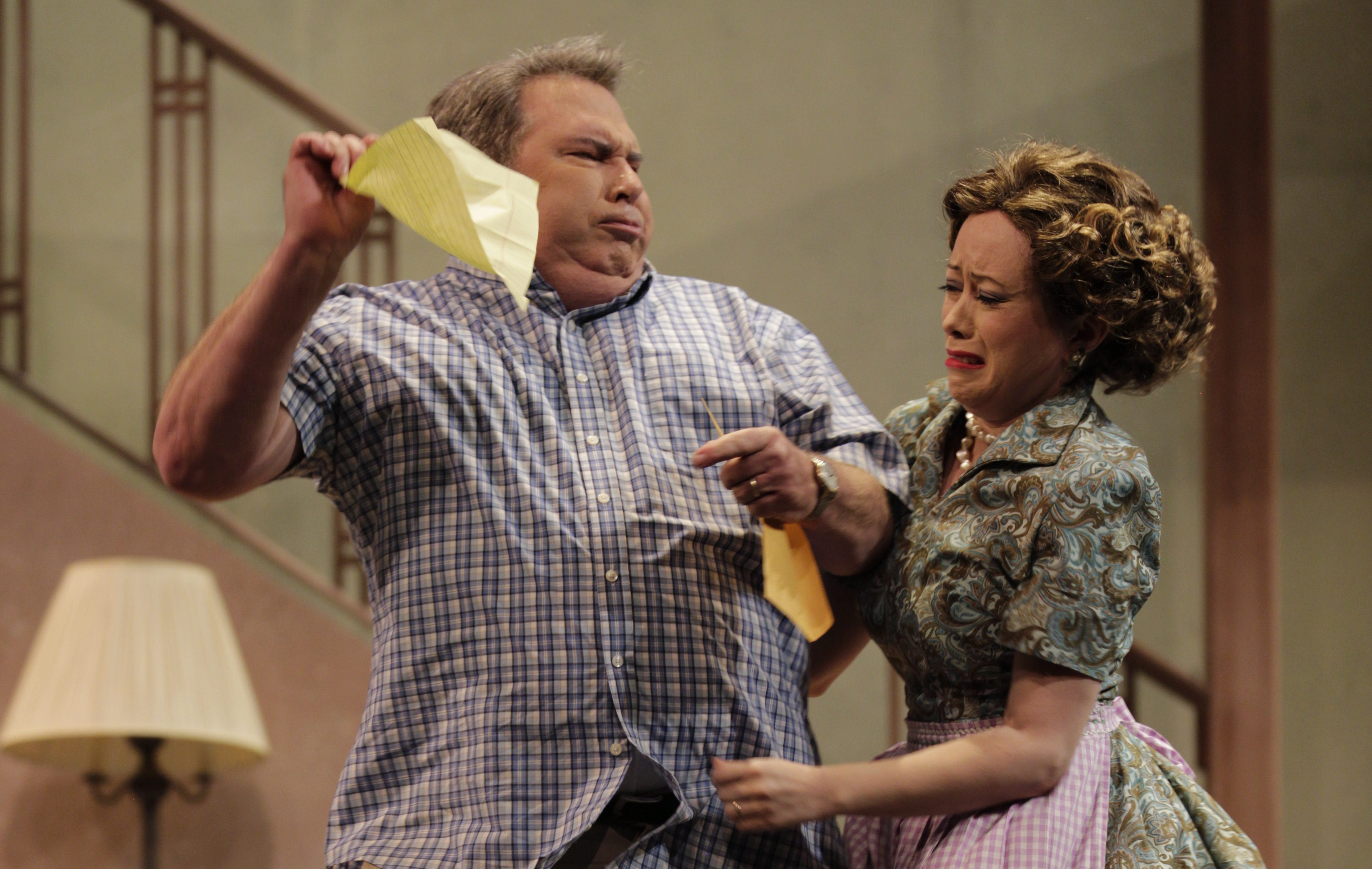 The house on Clybourne Street has become iconic in theater history, thanks to Lorraine Hansberry.

The play seemed to loosely reflect her life and the lives of others in Chicago, according to an article on www.broadway.com.

“I [remember] my desperate and courageous mother, patrolling our house all night with a loaded German Luger, doggedly guarding her four children,” Hansberry wrote.

The play made history. It was the first play by an African American woman to debut on Broadway.

The play won a Pulitzer Prize for highlighting race, gentrification, class and war in Chicago, according to www.npr.com.

Norris, picked up where Hansberry left off and also continued the story in the second act, jumping to 2009.

The NPR article wrote that Norris was in 7th grade when he saw the movie version of “A Raisin in the Sun.”

“I grew up in a very segregated part of Houston. And so, to see a play – well, it was the movie instead of the play – in which the results of segregation and segregation policy were made so clear to me at a very early age, and that I was potentially the antagonist in that struggle was a really strange thing to put into the mind of a 12-year-old,” Norris said.

Esdras Toussaint is directing the “Clybourne Park” at Pierce.

Toussaint said it tells a story that is still happening across the country today.

“The play is about the conversations that we’ve been having for a very long time when it comes to a race and real estate in the U.S.,” Toussaint said.

The play premieres April 27, at 7 p.m. on the Performing Arts Building Mainstage Theatre.