“What old television show would you bring back for new episodes?” 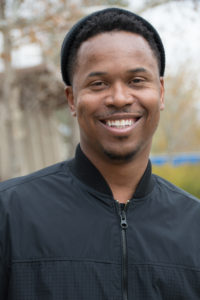 “‘Martin,’ because I grew up with it – it is a classic! It’s funny, hilarious, and it shows the camaraderie with love, passion, and culture.”
-Taurus McDaniel, 35, Sociology 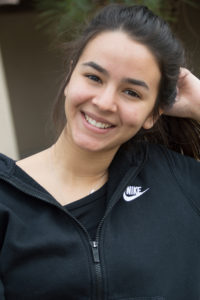 “‘Kim Possible,’ because it brought you further into the show and made you think, ‘What will be next?’”
-Destinee Capistran, 18, American Sign Language 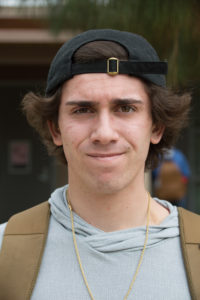 “‘Lost,’ because of the ambiguity of not knowing what is going on until the end.”
-Alex Stanton, 19, Neuroscience 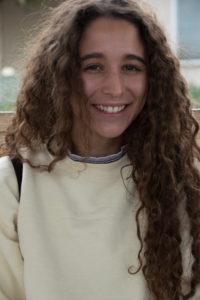 “‘Degrassi,’ because the way the season finale happened, I think that another episode would be impossible.”
-Taylor Sacks, 19, Creative Writing