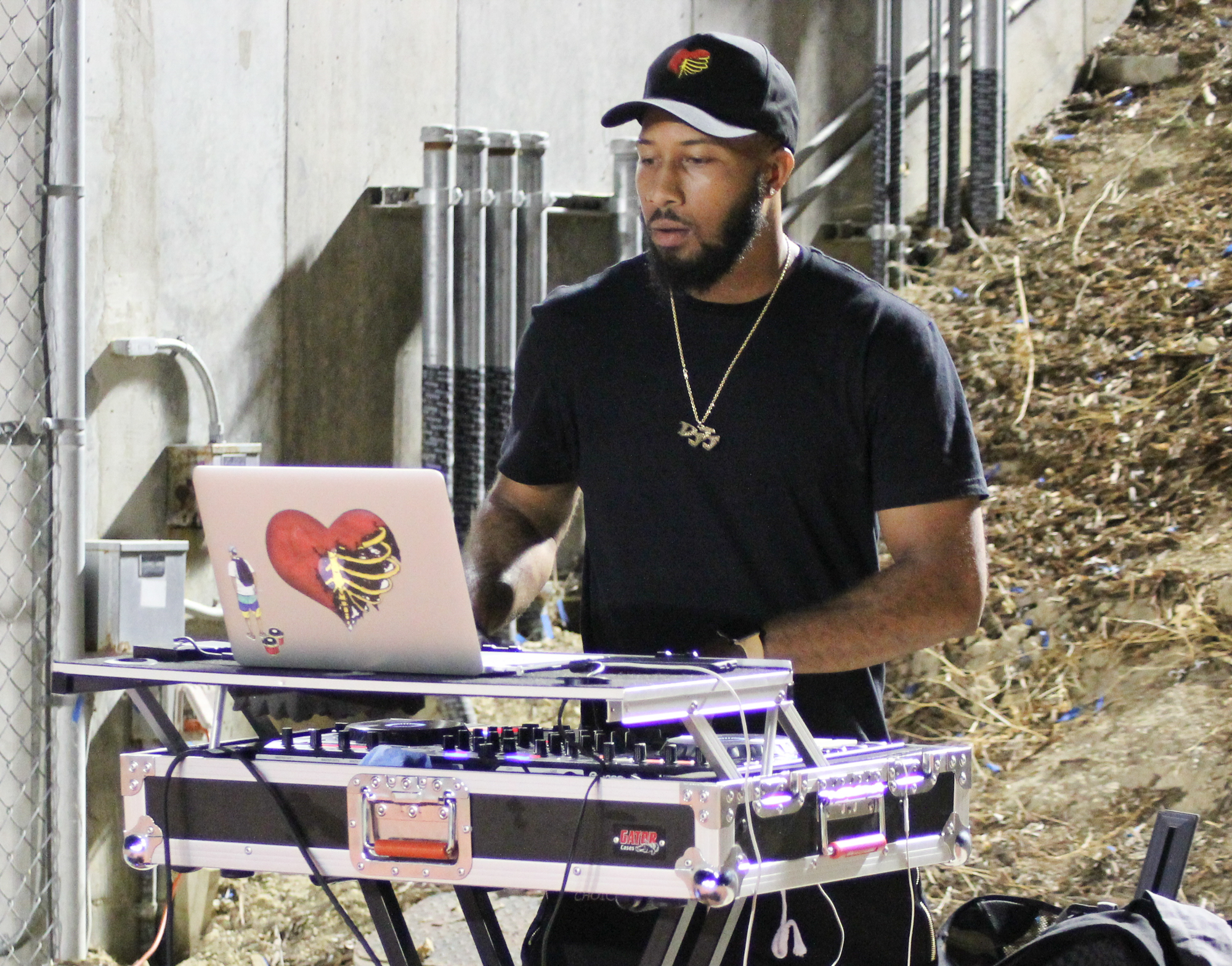 Experiences at a Pierce College football game will feature a new and energetic atmosphere this season due to changes brought by head coach Carlos Woods.

Woods has hired a DJ to play music during breaks in the game, and there are also plans to use smoke bombs, rally towels, t-shirt cannons, and miniature footballs to try and pump up the crowd and bring more fans to the games.

Creating a top tier fan experience at an affordable price is one of the main reasons for the gameday changes, according to Woods.

“My whole mindset is for a family that doesn’t have the money to pay for a USC or UCLA game, why can’t they get the same experience here at a Pierce College game, at a more economical price,” Woods said.

Keeping fans involved in the game and getting them to come out  is another one of the main reasons for the change.

“I want music playing in between a series. I want music playing on the kickoff, I want us to have some type of rally song when we score touchdowns,” Woods said. “All those things increase the fan experience and you have more likelihood of them returning for the next game.”

Woods also believes that having more fans in the stands can provide the energy to boost a player’s performance.

“It just helps them elevate their game to the next level,” Woods said. “It makes them want to play that much harder.”

Former Brahmas cornerback Jonathan Tinajero, who played with the team from 2008-2010, winning back-to-back championships with the team, agrees that having more fans during a game can help the players.

“They have to get loud, not just for the person they’re here to see, but for the team,” Tinajero said. “Getting the fans loud brings a comfort to the team. And if the sideline gets loud, the crowd gets loud.”

“I think coach Woods is doing a great job trying to bring the community in,” Van Norman said. “I think he’s really working to appeal to our student population and that’s just a great addition for our games.”

Besides the benefits for the fans and players, Woods also believes it can help the school from a financial perspective.

“It’s only going to drive revenue,” Woods said. “Drive more students to our school and make more people more aware of our student athletes and our school itself. So I think that’ll be a win-win.”