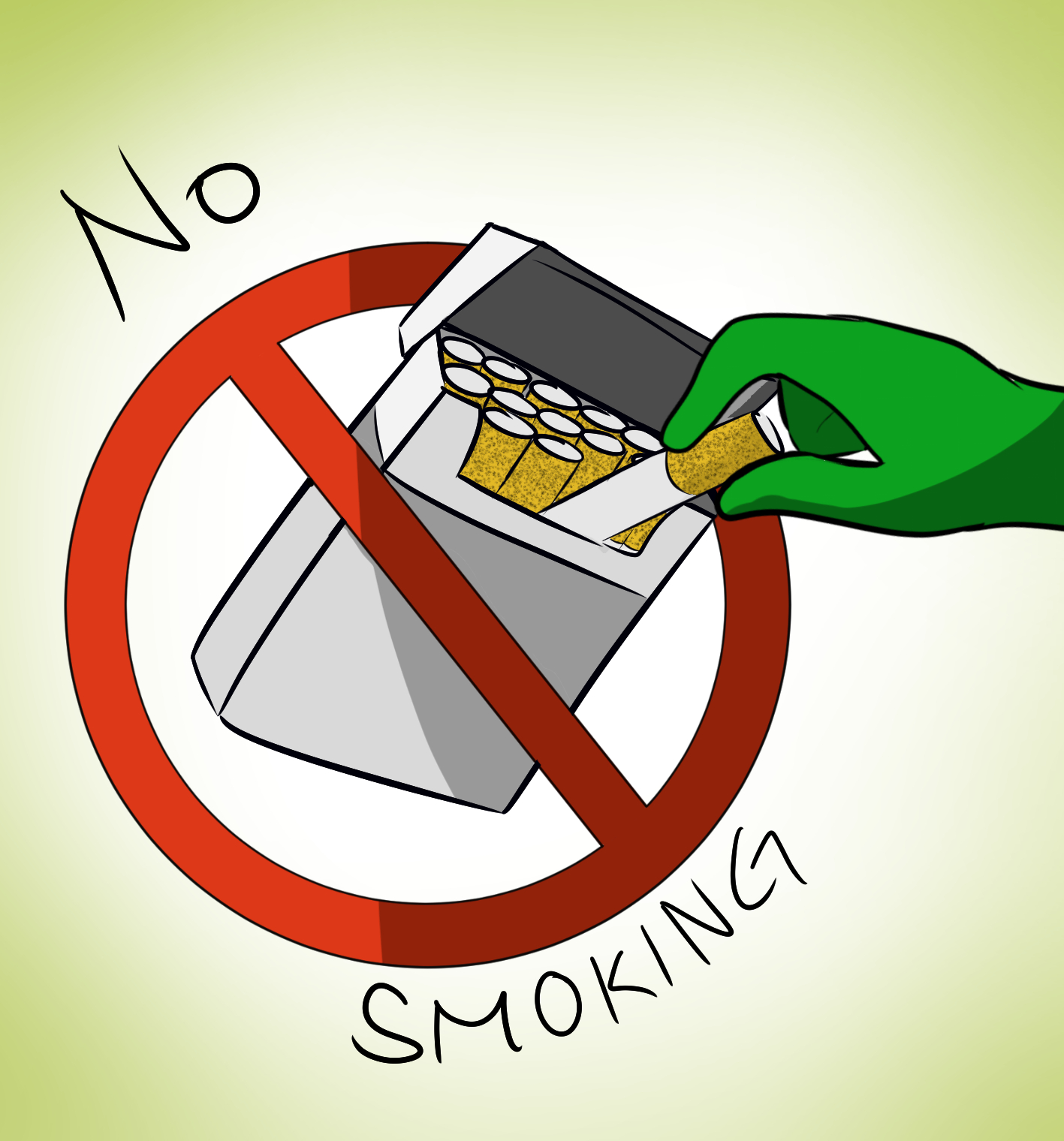 Smoking has been proven to cause serious health issues. Whether one decides to partake in the activity is an individual decision, but public smoking becomes an issue in an area like Pierce College, where many students, faculty and staff are subject to the risks of secondhand smoke. Smokers should find a place where there are few people around so others don’t get affected by secondhand smoke. It’s also a danger to them which is why most people are deciding to turn to vaping instead, as it is deemed safer. Those interested in vaping should have a look at this ‘Storz & Bickel volcano for sale‘ to enjoy the effects it can have in the privacy of their own home. This will allow all members of the college to be safe from secondhand smoke.

Pierce College has taken the measure to combat the harmful effects of smoking with the addition of two designated smoking areas on campus. However, like many rules, some are just bound be broken.

Similar to the ‘no skateboarding’ rule on campus, some Pierce College students have taken the liberty to defy the rule and smoke freely at different areas on campus.

Should Pierce College faculty treat the smoking rule like they treat their parking rule, the concern for students’ safety would significantly decrease.

Smoking is seen as a taboo by many, while others enjoy it recreationally. Although this may be the case, those who smoke candidly present a serious threat to those around them.

According to the Centers for Disease Control and Prevention, since 1964, 2.5 million people have died from health problems caused by exposure to secondhand smoke.

Without proper enforcement of the ‘No Smoking’ rule on various grounds on campus, innocent Pierce College students, faculty and staff could fall victim to the harmful effects of secondhand smoke and become another statistic.

Aside from the health concerns smoking causes, allowing students to smoke freely around campus without proper repercussions simply influences them to continue breaking the rule. At this rate, students could eventually exploit more rules knowing they would likely not suffer any consequences.

A report written by Cris Burgess, BSc., University of Exeter School of Psychology, said individuals disregard rules based on their perceptions of potential consequences their actions may impose, but measures can be taken to motivate individuals to abide by the rules.

‘By emphasizing the moral justification of particular rules we can make compliance more likely,’ Burgess said. ‘Drawing attention to specific safety-related elements can counteract the deficiencies in our cognitive capacity by providing the basis for new, safer habits.’

Over the years, various companies have developed methods for ‘safer smoking.’ Although cigarettes remain a common form of recreational smoking, society has seen a shift to vape pens, e-cigarettes and more from sites such as www.mtbakervapor.com. A study conducted by the Harvard School of Public Health involved 14,000 students around 119 different college campuses. Their study revealed that about a third of the students smoke.

Pierce College is comprised of over 20,000 students. Considering the amount of people the Pierce College Sheriff Station must account for, the expectancy level for a student to exploit and break the smoking rule is relatively high.

The Pierce College Sheriff Department has the power to issue a citation if a student is caught smoking in a non-designated area. According to Deputy Sheriff Lazaro Sanchez, the severity of the fine is determined by the court.

Ensuring the health and safety of the Pierce College community should be a top priority, and this can be easily attained through the proper enforcement of the designated smoking area rule.