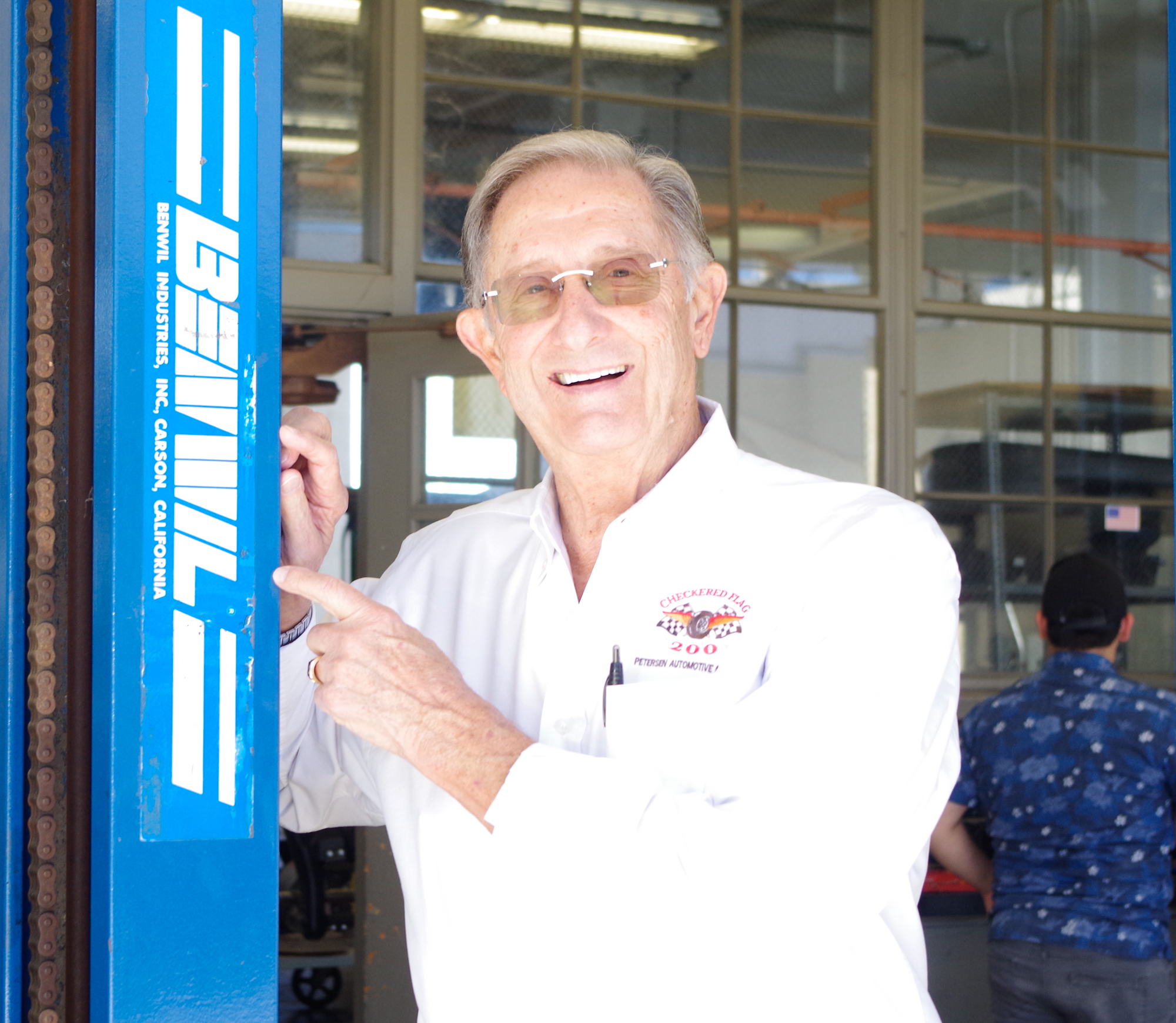 Life can take you down multiple unexpected routes that deviate from your original track.

Radio Show Host Leon Kaplin was a guest speaker for Pierce’s Automotive Program. He talked about his experience of racing boats and his large background in the automotive world, where he earned the nickname The Motorman.

After 38 years of being on the air Kaplin, still can’t get enough of it.

“I enjoy it and it’s not a job to me,” Kaplin siad. “When I get off the air on Sunday morning, I can’t wait until the next Sunday. That’s the truth because I know that I’m helping people.”

Many people would come to Kaplin with their automotive questions and Kaplin said one day a man by the name of Elmer Deals invited Kaplin on his show.

“The phones lit up and pretty soon they offered me a show,” Kaplin said. “There was a radio host named Michael Jackson and Michael Jackson started having me on his show. Then I started doing Good Morning America, traveling around, doing all types of shows around the country.”

Because of his large following of radio listeners, Auto-Shop Professor Michael Van Dyke hopes to gain some publicity not only about Pierce’s auto program but their future after.

“He has a big following on talk radio and hopefully he can spread the word to the radio,”  Van Dyke said. “He can spread the understanding that there are career opportunities in the automotive industry. I think it’s great that he recognizes our programs and he recognizes the need for a qualified students.”

Assistant Professor Manuel Garcia likes Kaplin’s efforts to come to Pierce because many people don’t know that Pierce has an automotive program nor about it being the only program of all the Valley district community colleges.

“It’s always good whenever anyone can come out here and take a little look at what we’re doing. Any exposure is good exposure” Garcia said.