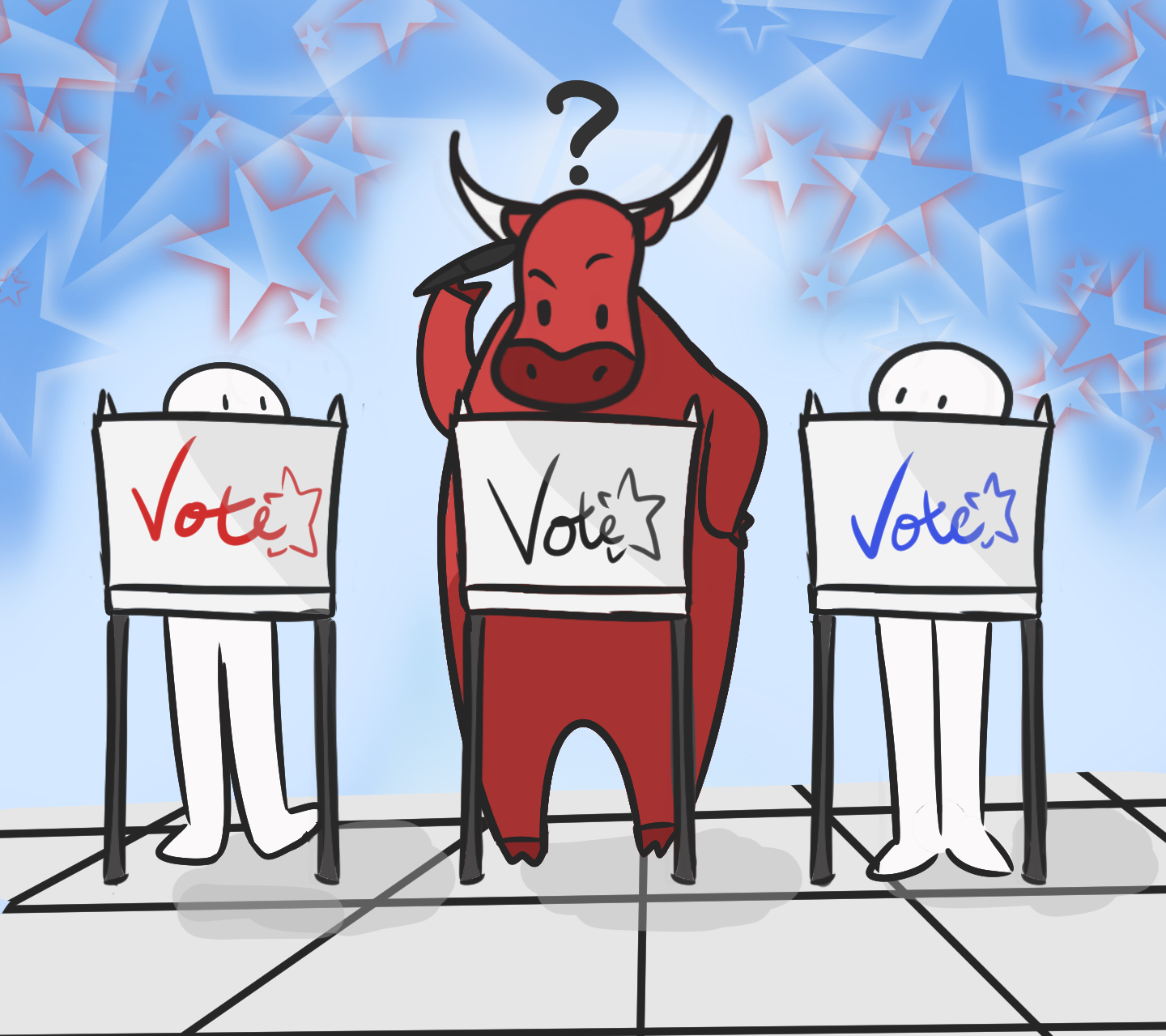 This time of year, Californians are rifling through voting information pamphlets in hopes of gaining a better understanding of what to vote for or against on Nov. 6.

Many of the props that hold the center of concern regard authorizing bonds and city funding. But one that stands out in the bunch is Prop 7, which plans to decide whether daylight saving time is worth keeping.

Daylight saving time is a weird and annoying occurrence that continues to baffle time conscious Americans, as it is completely unnecessary in today’s modern society.

Daylight saving time was established in Germany in 1916 in hopes of conserving energy. Then many other countries continued to adopt this time change into their respective clocks. It was a couple years later when America caught on and established a summer time change in 1918. Yet, it lasted for a whopping seven months before being removed because people didn’t enjoy having their schedule changed so abruptly.

Daylight saving time continued to pop up for decades until it was changed in the 60s under President Johnson with The Uniform Time Act of 1966. The act became officially amended into federal law in 1986, and is the foundation that California residents observe today.

According to webexhibits.org, daylight saving time was first enacted to make better use of daylight. Which would make sense in a society that didn’t have as many street lights as we do today, as cars of that time would be prone to more accidents.

But under the bright lights of Los Angeles, it’s rare to walk down a street in darkness. And in 2018, daylight saving time is actually causing the one thing they wanted to prevent.

According to a study by sciencedirect.com, daylight saving time causes up to 10 percent more fatal car accidents in a year, meaning that if we were to abolish daylight saving in California we could save up to 366 lives per year.

The strange appearance and disappearance of an hour in the fall and spring is not only frustrating and produces more car crashes, but their are many studies that suggest daylight saving time causes life threatening health issues as well.

Younger students reading this article may not comprehend these detriments listed above, being too young to worry about heart attacks and such. So how would the effects of daylight saving time affect college students in their pursuit of education?

According to a 2011 study in the Journal of Neuroscience, Psychology, and Economics, students in counties where daylight saving time was observed had SAT scores that were 2 percent lower than those of students who didn’t have to spring forward or fall back.

In the end, daylight saving time makes students dumber, drivers worse, and heart attacks more prevalent. California’s effort to save energy by messing around with people’s sleep, turns out to be a waste of time. Vote no on Prop 7 and lets all retain a proper sleeping schedule year-round.