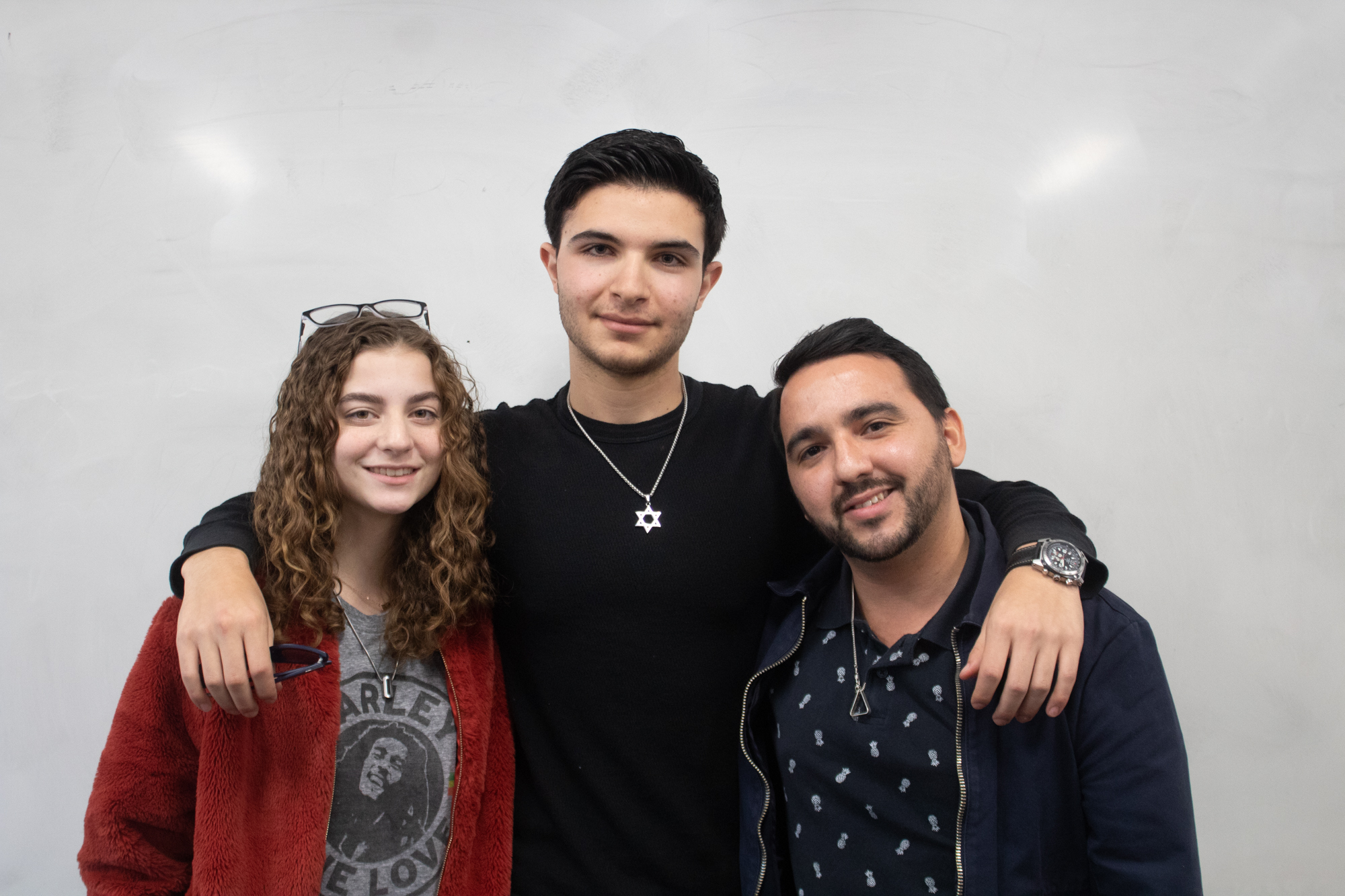 With the world being so divided on a political front, it’s in this club where differences are put aside to speak as one.

The Political Science Society is a club on Pierce that allows all students with different beliefs to come together and discuss political issues.

The club focuses on one topic for a whole meeting in which members can talk about their stances on the issue. The next meeting’s topics are chosen by the members and then voted on based on the majority rule.

Past meetings topics were on the NFL kneeling, gun ownership and Proposition 10 which deals with rent control. The meeting held on Thursday Nov. 15 dealt with immigration.

President Emiliano Acosta said this club welcomes anyone, regardless if they are a democrat, republican, socialist, libertarian, or undecided, to speak.

“The reason why we’re keeping this club running is because people do want to discuss the political issues and social issues,” Acosta said. “People do want to discuss what’s going on in the country or in the world, but we’re so scared. We don’t want to get attacked by other people of the political preference. You can actually speak on what you truly want to say without anyone attacking you.”

Vice President Aviv Assayag said there’s not really any other club like this one.

“From what I know pretty much every club that we have on campus is partisan, in some way or another, it takes a stance,” Assayag said. “It even resembles in our logo that we really try hard to be non-partisan. We really try to include everyone because we really think that two conflicting ideas and hashing it out and people being exposed to new ideas is really helpful.”

Having differing ideas on issues may cause conflict, but Acosta said they keep it civil.

Starting this meeting, a time cap of 3 minutes was placed for one person to speak and then they move on to the next person that has something to say. The person can speak again after another person has spoken. Assayag said this has also worked in keeping the gatherings peaceful.

“We have instituted a time limit,” Assayag said. “So that’s something that we’ve been trying to do is letting everyone speak and only giving somebody so much time that they’re allowed to speak for at one time. So far thankfully we’ve been able to have pretty respectful meetings.”

The turnout usually is around 15, but this meeting there was 22 students. Acosta said the club is showing strong signs of growth.

“This is our first year after it got reestablished,” Acosta said. “The club went through some ups and downs in the past, but this is the first year that we’re actually getting the ball rolling. I think that we’re doing good, from the first meeting we’ve had to right now. Today, I think we had the most people. In 2019, we’re going to go full force. This is the first semester that it’s really started, but people are so eager to come to the meetings and find interest in it.”

Assayag said the club is open for anyone to come to the meetings whether they choose to voice their opinions or not.

“We do have quite a few members that just come to sit and listen, and they think that it’s interesting,” Assayag said. “It’s also a place to become informed. You get to hear both sides of the issue and you get to become informed on whatever topic that the club chooses collectively. We try to get everyone to speak, but we never burden those people that don’t want to speak, and we never cold call people either. So people that just want to come and listen are also welcome.”

Secretary Makenna Gordon said she thinks the club can benefit anyone who comes to the meetings.

“You get to hear everyone’s perspectives and it really helps with the problem of polarization too,” Gordon said. “Everyone can find a common ground and learn about each other’s personal views and it just helps people become more well-rounded in politics. I think it’s a really good club to go to.”

The Political Science Society’s website is commongroundtalks.com. Information can be found on how to become a member, the next club meeting dates, and resources for political science majors.

The next club meeting is on Thursday Nov. 29 and will be focusing on news media. Their final meeting will be on Dec. 6, topic to be chosen after the next. They meet in BIRCH 1101 Thursdays at 2:20 p.m.