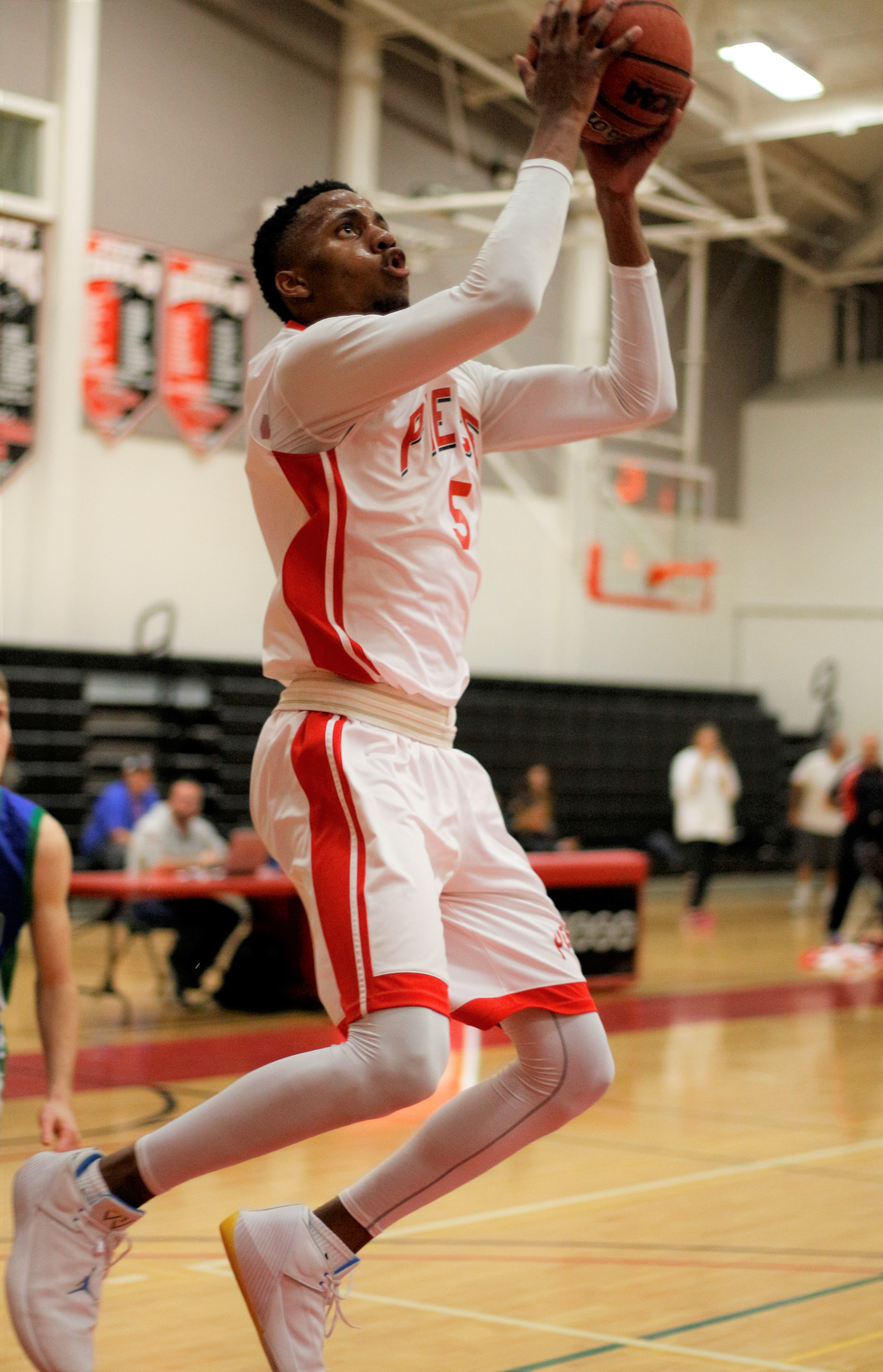 The Brahmas are getting prepared for the upcoming West L.A. Tournament after their win against College on Nov. 20.

During the tournament, the Brahmas will be competing against Glendale Community College first.

Casey Weitzel, head coach, had a match with Glendale, with the Brahmas walking away with the win by a score of 77-70.

“We’ve already played them,” Weitzel said. “That was the game that was originally supposed to be here for the home opener, but because of the fire shelter being here we had to move that back to Glendale.”

The Brahmas practice for each game, and the coaches may gather information by watching their competitors games prior to playing them.

Ely Cohen, a shooting guard for the Brahmas, says that team practises using information they’ve learned from their coaches after they’ve scouted their opponents.

“Depending on what team we play, Coach Casey, Coach Bruce [English] and Coach Charles [White] do a great job at scouting the other teams and watching their games,” Cohen said. “Many, many games, not just one or two like most normal college coaches would. Like eight to ten games, so we really know what the other team runs and their plays.”

Weitzel said this technique, and stated the team employs the other team’s actions into their own practice as a means of familiarizing themselves with how the opponents play.

“What we do kind of stays the same, but how we do it might change,” Weitzel said. “So if a team runs a certain series of actions, we’ll add those actions into our regular practice, because we have that built in. A period of time in practice to work on specific actions that we will see.”

Mohamed Sako, forward, believes that the team has been working to see their efforts pay off.

“I’m excited and this year our whole goal is to play in the championship,” Sako said. “We have been working hard these past couple of weeks and months and we’d really like to just go there and win a lot of games this year. That’s a promise.”

Weitzel mentioned the challenges the team had so far.

“Really our biggest obstacles would be the short turnarounds on these games,” Weitzel said. “You’re prepared for the first one, but then you don’t know who you’ll play until the result of the game after or before you. So then as soon as you finish your game you prepare for the next game and getting in your gym can be hard. Our gym floor will be getting done during that tournament, which is great because we need it, but at the same time we can’t come in and do a shoot up round to prepare for the other team.”

Regardless of these setback, Weitzel and Brahmas are looking forward to the tournament as they see it as a chance to better themselves on the court.

The tournament starts on Nov. 29 and goes on to Dec.1.