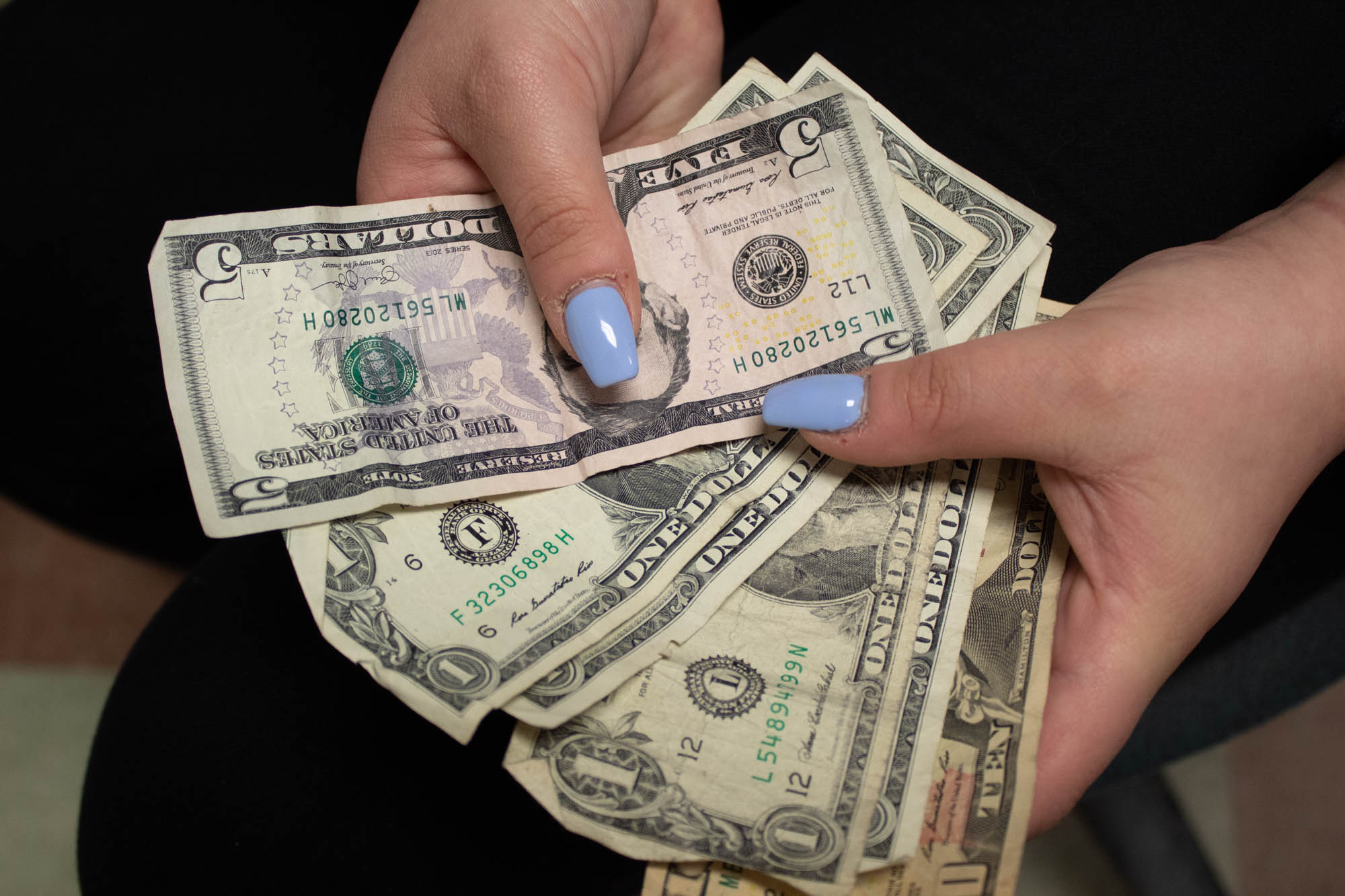 Financial aid may no longer simply mean money for tuition if senate bill 291 is passed.

The bill, which is still being discussed in the state legislature, could be used for other expenses while earning a degree, such as books, supplies, transportation, room and board.

California has led the state with innovative programs, including the California College Promise Grant, which waives tutions for an estimate of 50 percent of students.

Pierce College student Alexis Rodriguez had not heard of the bill.

“When I go to the financial office they don’t give any recommendations as to what is being offered to us in the near future,” said Rodriguez.

“It would be a great option because I for sure need help since I don’t have family support at all,” said Rodriguez.

The net cost of attending a California Community College is higher than that of UCs and CSUs after factoring for financial aid, according to The Institute for College Access and Success

“When student go to other institutions as far as UC and CSU they tend to have their own funding through schools to help with cost and housing for students,” Robinson said.

Robinson said the bill is specifically for community college students.

“This bill is for community college students only that may receive an additional $5,000 more on top of financial aid,” Robinson said.

“The numbers are not accurate just yet so the SB 291 is still in progress as to what the final amount may be for the expansion to financial aid,” Robinson said.

Senator Connie Leyva and co-authors introduced the bill in February. If enacted, the bill will become a key component of a comprehensive California College Promise.

“It would not only boost the graduation rate but also the enrollment, and maybe decrease homeless as well,” Maldrona said.

“I’m a student who works 40 plus hours a week and often debate with myself if it’s worth going to school or keeping a roof over my head,” Maldrona said.

“If they do push the bill through that would be more of big help and I can lessen my hours at work to focus more academically,” Maldrona said.

“Changes in the amount of financial aid in community college can not wait, students must also have a say as well and that may push the issue of getting it approved not just by students by the community as well,” said Anafe Robinson.