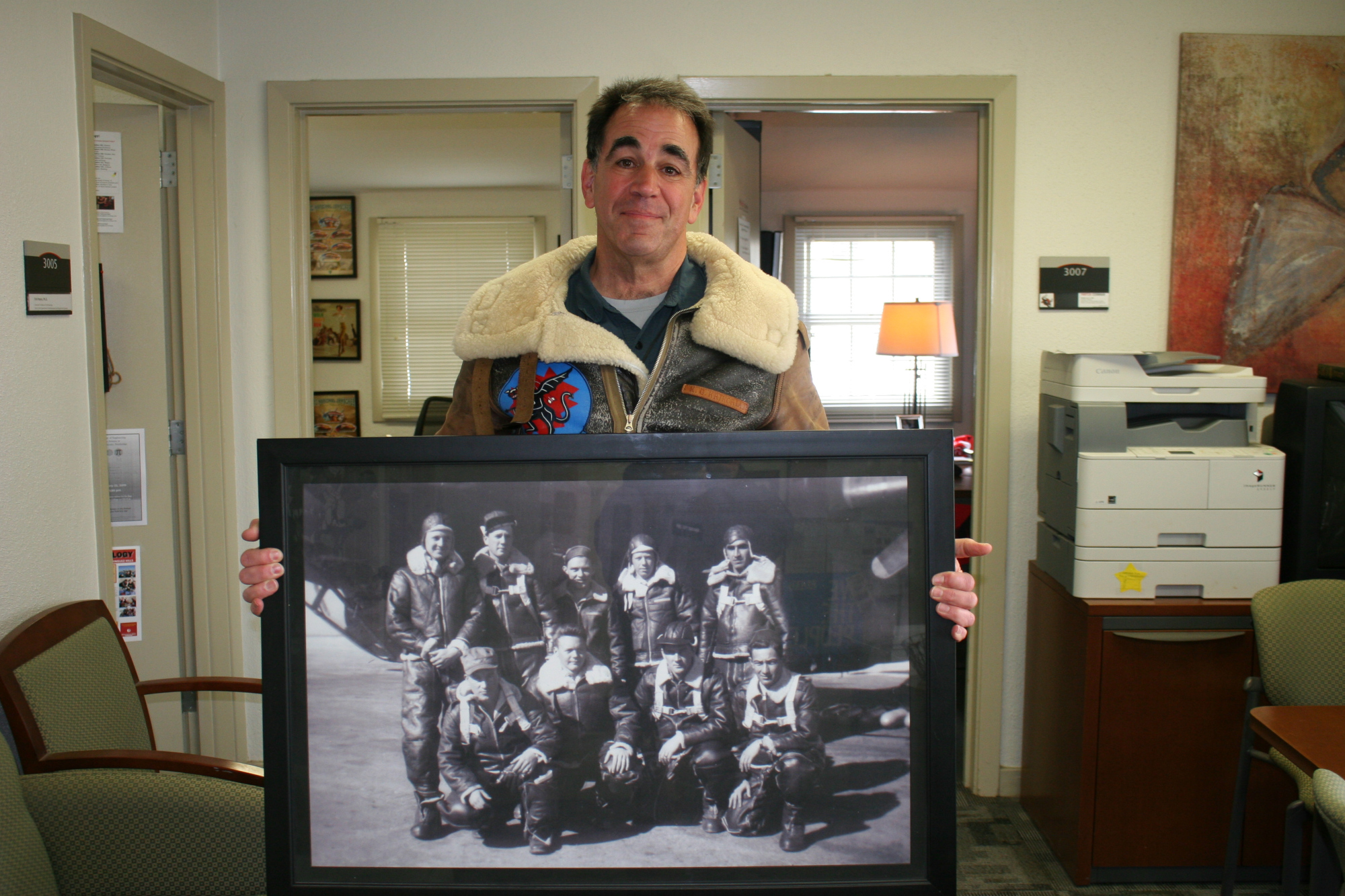 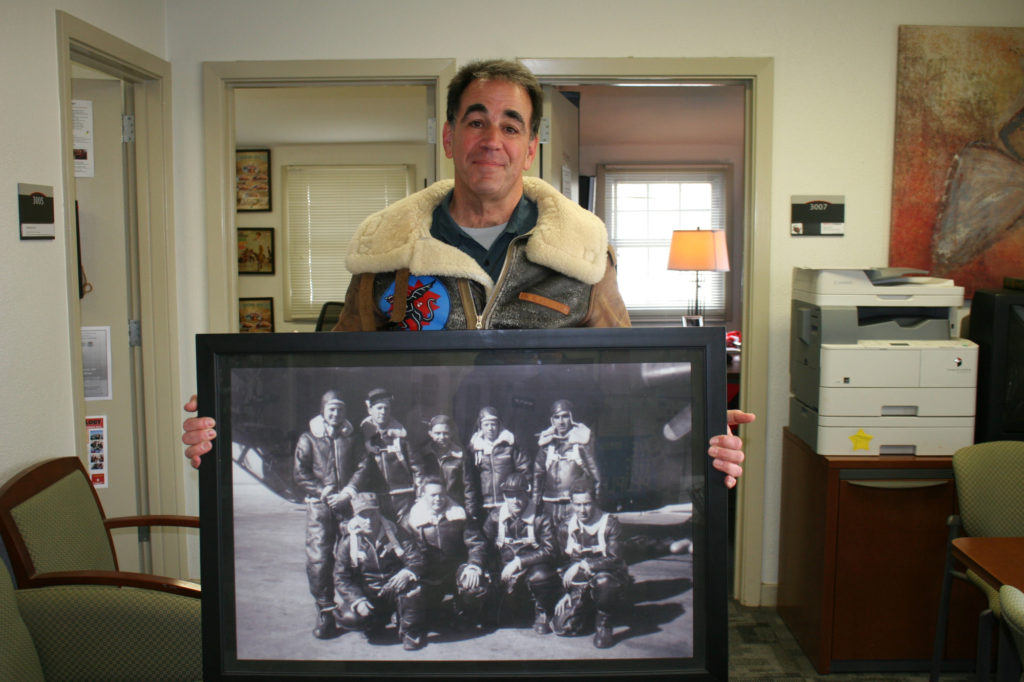 Sometimes good things can spring from war – whether it be great works of art like Guernica and Jack Kerouac, or admirable men like Krikor George Krikorian.

Inspired by his father’s heroism and survivalist skills, English Professor Larry Krikorian embodies this in his character and clothing.

“My favorite memory of him is when he would talk about these young guys. He would tell me things when I was a little boy like ‘I used to go to town with those guys,’” Krikorian said. “‘We had a lot of fun and they would write me letters after the war.’ What I think they wanted was to come to California and work for him. He was never a big shot and he couldn’t give them a job”

Krikorian’s leap to teaching came as a pleasant surprise to his father.

“He thought education is good, but he wanted me to go in the boy scouts so I would learn to do outdoor things that are practical,” Krikorian said.

Before that, Krikorian’s father was a sergeant during World War II.

“He was the top enlisted man. He was a five stripes sergeant and the enlisted men answered to him,” Krikorian said.

Later on in life, Krikorian was able to buy an exact replica of his father’s bomber jacket and even got his father’s patch sewed onto the jacket.

Before teaching at Pierce, Krikorian was a double major in both math and English. He originally was going to do both but a particular math class made him rethink his future.

“I was a math and English major and I went with both until I was a junior. Then one day I was in this really hard calculus class called real analysis,” Krikorian said. “ It’s senior level math and I just thought I can do this. I’m getting As in it, but I don’t like it. I chose reading. I tried to go with what I thought I would be better at.”

After heading over to a roommates house and not getting the job at East Los Angeles College, Krikorian was surprised to find out he had gotten an invitation to interview at Pierce College.

“I stop off at this guy’s house in San Dimas. I had rented a room from him and I wasn’t living there anymore. He goes ‘It’s funny you stopped because you got a letter.’ I open it and it’s an invitation to a job interview,” Krikorian said. “I had a summer job. I just begged my boss, ‘Can I just go to this interview? I may get a real job,’ and he said alright. I interviewed on Monday and got the job.”

Now at Pierce, Krikorian loves to teach his students skills they will be able to use out in the real world.

“I think my favorite thing about my students is helping them down the road to get better jobs. Because if you can’t write very well and you don’t know how to read as an adult level you might be held back from promotions,” Krikorian said.

Donna Accardo, a fellow English professor, said that Krikorian has such a strong love and passion for reading.

“Whenever you speak with Larry, it is obvious he has passion for literature. He thinks reading literature is the best way to teach students how to write well and I agree,” Accardo said.

Aside from that, Accardo also says that he has positively impacted the department.

“I think he has always been very generous with his time with newer faulty. He is also opened to helping his colleagues to have the best environment possible,” Accardo said.

“He is not considered an ‘easy A,’ but if students are willing to seek extra help, he is available to them,” Borg said. “His office hours are regularly filled with students who want to become better writers.”

Borg said Krikorian possesses qualities that make him stand out within the department.

“Larry’s best qualities are his sincerity, his love of literature and his courage to speak his mind, even when he may not be the popular opinion,” Borg said.