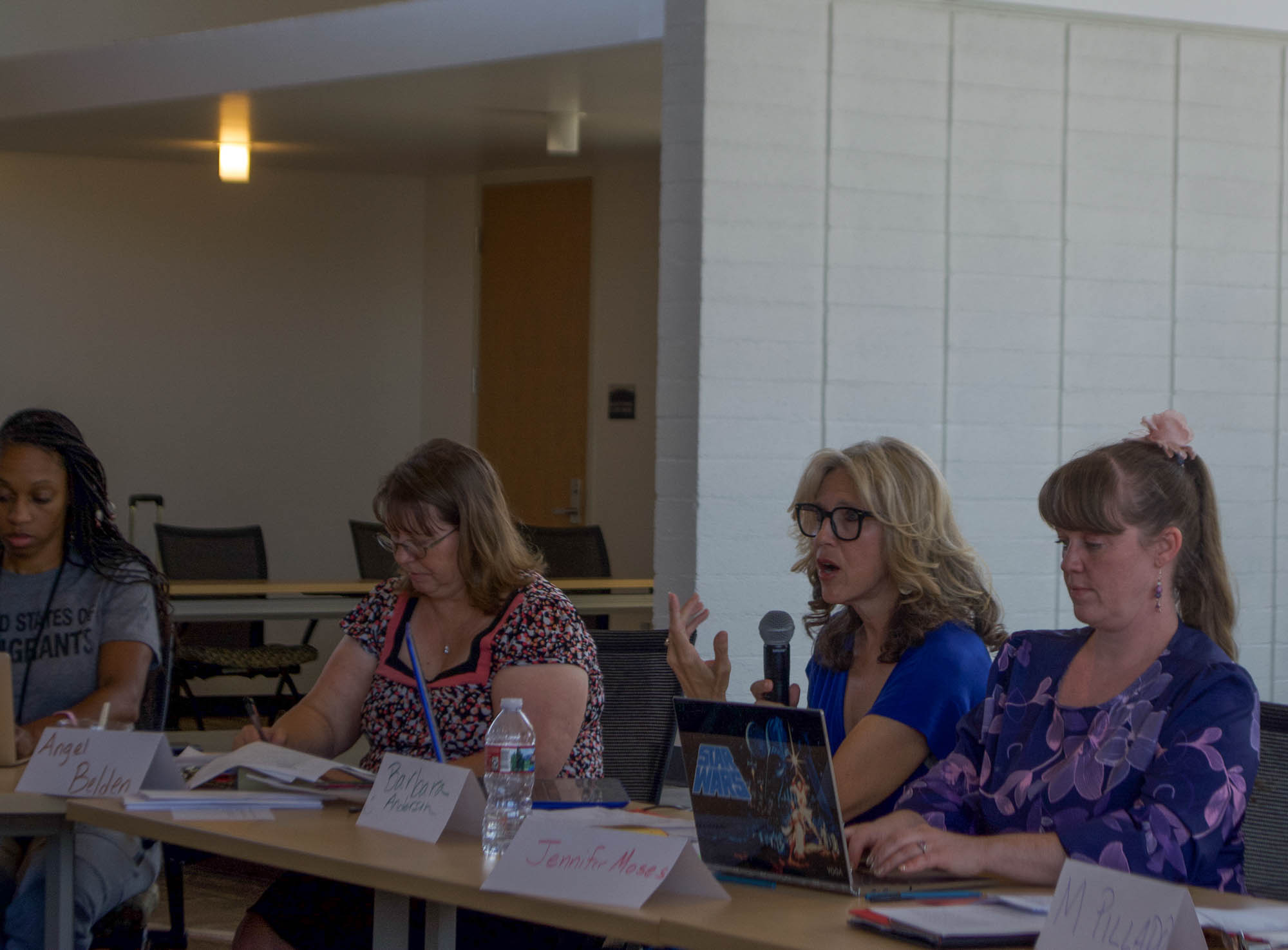 For the first time in more than three decades, Pierce College has ended the year in a deficit. When funds dwindle, the college has to make cuts in certain areas and redistribute the money. Often times, the college must dip into the reserves to pay for services, but this year that’s not an option.

“As of right now, predictions are between a $3.5 to $5 million dollar deficit for this year,” Belden said. “Remember, we spent all of our reserves; we have no reserves left.”

“The good news is the budget team worked really hard to reduce the 2018-2019 projected deficit, and it worked. They were projecting a several million dollar deficit and they got it down to just under 400,000 dollars, which is really amazing,” said Belden. “The bad news is that many of those cuts and things they did in the 2018-2019 year are not repeatable for the 2019-2020 year, and that’s scary.”

With such a tight budget, the budget committee must prioritize its spending and make difficult decisions about what to cut.

Math Department Chair Eddie Tchertchian highlighted the problem and said, “if something breaks, I don’t know that it will be replaceable at this point in time.”

This deficit issue is not the fault of the college, but rather the district. Belden explained that the money Pierce generates, and the funding it receives from the State, is pretty good.

However, Belden said, “the district comes and takes a haircut off the top so they can fund themselves. And the haircut that they take is so big that it causes us to be in the red.”

Much of the college’s budget comes from the number of students attending. Thus, it is in the budget committee’s best interest to not cut programs and services that attract students.

Chair of Modern Language Department Fernando Oleas said, “I am optimistic because we are very active in terms of budget, the academic senate, and the meetings we participate in. I am bringing up conversations as to how to reduce the budget and expenditures without affecting courses and opportunities for students; that’s our goal.”