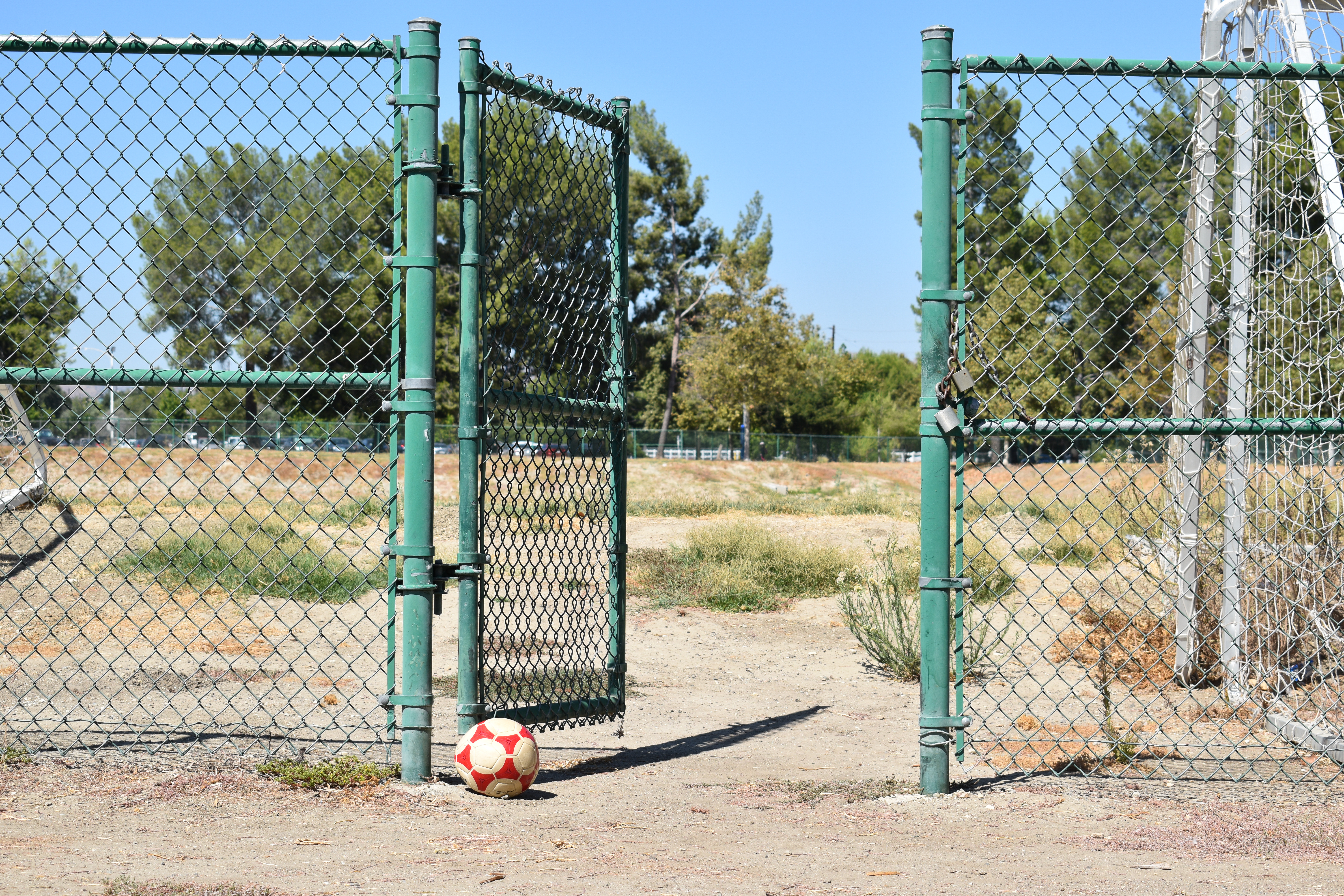 That’s what the soccer team was faced with in January when rain flooded The Pit, the soccer field on campus by Parking Lot 7. Months after the water was released it remained unusable.

The Pit has been inoperative because of issues between Pierce and the company tasked with fixing the field, which led to it being closed for months.

It is unclear when it will be reopened. In lieu of being able to use their field, the soccer team has had to practice on the grass near it or at Shepard Stadium.

The team lost an asset not being able to use The Pit, according to head coach Adolfo Perez.

“They’ve had a hard time because The Pit is an advantage to us. We’ve lost 12 games in 18 years at The Pit. We’ve already lost three [this season]. The home field advantage was definitely taken away,” Perez said.

The Pit was more efficient for the team to use, and it provided them with a leg-up over other schools, according to team captain Diana Millan.

“Every other school has turf, so they’re not used to the slow place of the grass. Last year we had a really long throw-in, so the short field helped get opportunities to score,” Millan said. “We just started practicing [on the turf] August 15th, which was a week before the first game.”

The turf field at the stadium has been challenging for the team to work with, according to assistant coach Max Martin.

“When you play soccer, the grass is actually easier on your knees. Turf is not as forgiving as grass. When you make a turn that is very drastic, it could actually impact or break your knees or your toes,” Martin said.

The heat has also exacerbated the difficulties of playing on turf.

“It actually diminishes the players’ capacity. It kind of drains them. The Pit would be a lot cooler,” Martin said.

In addition to the feel of the turf field, the size is also an issue. The Pit’s dimensions are 108 by 68 feet while Shepard Stadium is 122 by 72 feet. This adjustment has been a hindrance to the team.

Currently, The Pit has patchy, uneven, mostly dead grass. No lines have been set up to make a field, and the goals have been strewn aside. The team has not been able to use The Pit since last year, according to Martin.

“We have no clue when it’s going to be done. We were told it would be done by August, before our season began,” Martin said.

As The Pit remains in its disordered state, nature has taken over, according to Pierce President Alexis Montevirgen.

“I’ve heard reports it is not in good shape because there are certain animals that have made that a home and burrowed all over to the point where it might even be unsafe,” Montevirgen said. “But when it’s dry, it actually works perfectly as a soccer field.”

For now, the team will have to play the rest of its games this season at the stadium while they wait for any news about The Pit being repaired.

“I’m praying that it gets done,” Perez said. “That’s our best bet.”