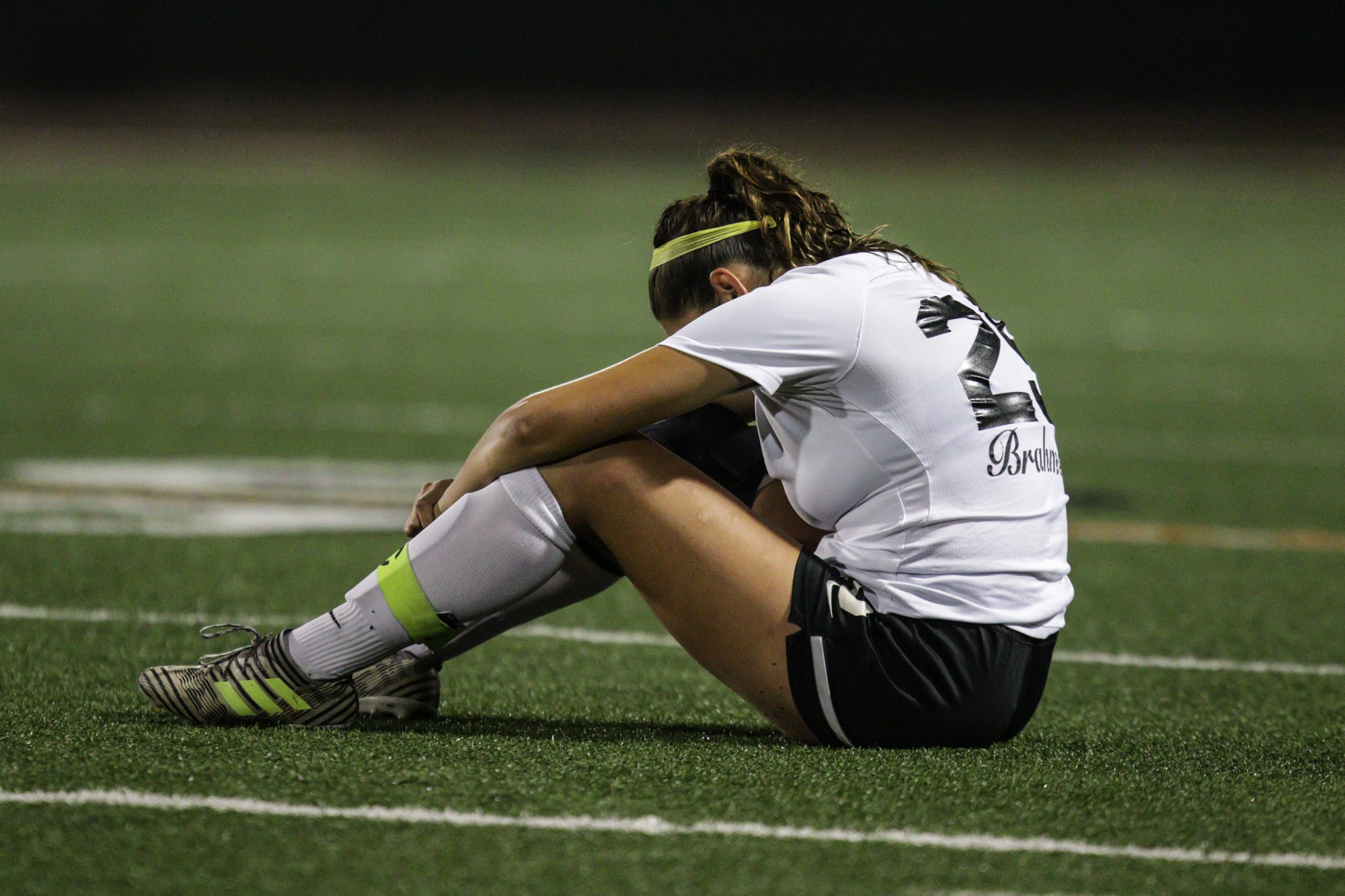 Since the program was founded in 2001, the soccer team has always reached playoffs. However, in the course of 90 minutes, they were unable to keep the streak going as they lost to Ventura College.

The Pirates were all offense from the start as they beat Pierce 5-0.

Head Coach Adolfo Perez said it is very disheartening that they won’t be in the postseason.

“We were the only program to make playoffs for 18 straight years. All good things come to an end,” Perez said. “It makes you appreciate all those years more. All these [conference] stars, you never value them until you go through something like this.”

The Pirates took the lead in the seventh minute through Jacqueline Rivera.

The pressure mounted on the Brahmas six minutes later as Ventura doubled their lead when Sammy Zanini scored from 20 yards out, giving Pierce goalie Joanna Cerda no chance at saving.

Ventura went to halftime with a 2-0 lead.

Perez said they had dealt with pressure throughout the season with all the injuries that occurred.

“We had players hurt, while others were ineligible and it was a battle. We averaged three losses in 18 years and now this year we lost 10 games. Very tough,” Perez said.

After the break, the Pirates added a third goal in the 55th minute. Jacky Espinoza scored on a shot from 25 yards out.

Rivera would get her brace in the 61st minute as the Brahmas needed to score five for a chance at reaching the playoffs.

Team captain Diana Millan said she was disappointed after the loss.

“This was my last game here at Pierce and I wish we would have kept on going,” Millan said.

Millan expected for the team had done a lot better not only for this game, but in the season.

“We started off slow and that is where it affected us. In this game we could have responded right away after we conceded and it was unfortunate for us,” Millan said.

Isabel Diaz said most of the goals could have been prevented.

“We had more pressure on us since it was their sophomore night and they had family out to support them, but I felt we should have pushed past that,” Diaz said.

Diaz said that not playing at The Pit wouldn’t have changed the outcome of the season.

“It is not an excuse. We started slow as we were barely getting to know each other, but as the year progressed we began to play harder,” Diaz said.

With the loss, Brahmas soccer finish the season 7-10-4 overall and 3-5-4 in conference.