Every semester, Pierce should highlight a star student on the Victory boulevard sign based on academic merit and accomplishments.

The sign is visible to students entering the campus as well as street traffic in the nearby community. This accessibility makes it a great place to give prominence to students who stand out.

What better way to encourage and honor scholastic achievement than to give credit in such a prominent place. Currently, the sign lists students who are graduating among notifications, updates and infographics.

The star student could be chosen for outstanding achievement, consistently high GPA, or even recognized for overcoming unusually difficult life challenges to accomplish their academic goals.

The selection process could be by application submitted through second party nomination, such as from a teacher or fellow student.

Highlighting students that deserve recognition would raise student morale and promote healthy competition. Recognition motivates students and can lead to higher completion rates as well as preparing them for the real world after college.

According to InsideHighered.com, nearly a third of university students haven’t earned degrees after six years, and promoting a sense of belonging is one of the factors most closely related to success.

Gallup News reports that student recognition programs, such as awards, publication and bulletin posts are proven to boost student success rates, which is why they are widely used at colleges.

A public display on the sign that is already available is the most logical and cost-effective way to give recognition to students that truly deserve it.

Prepare to pay more – if you’re a woman 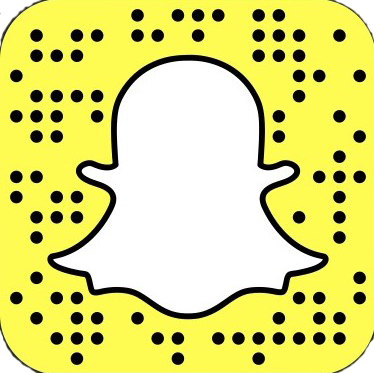