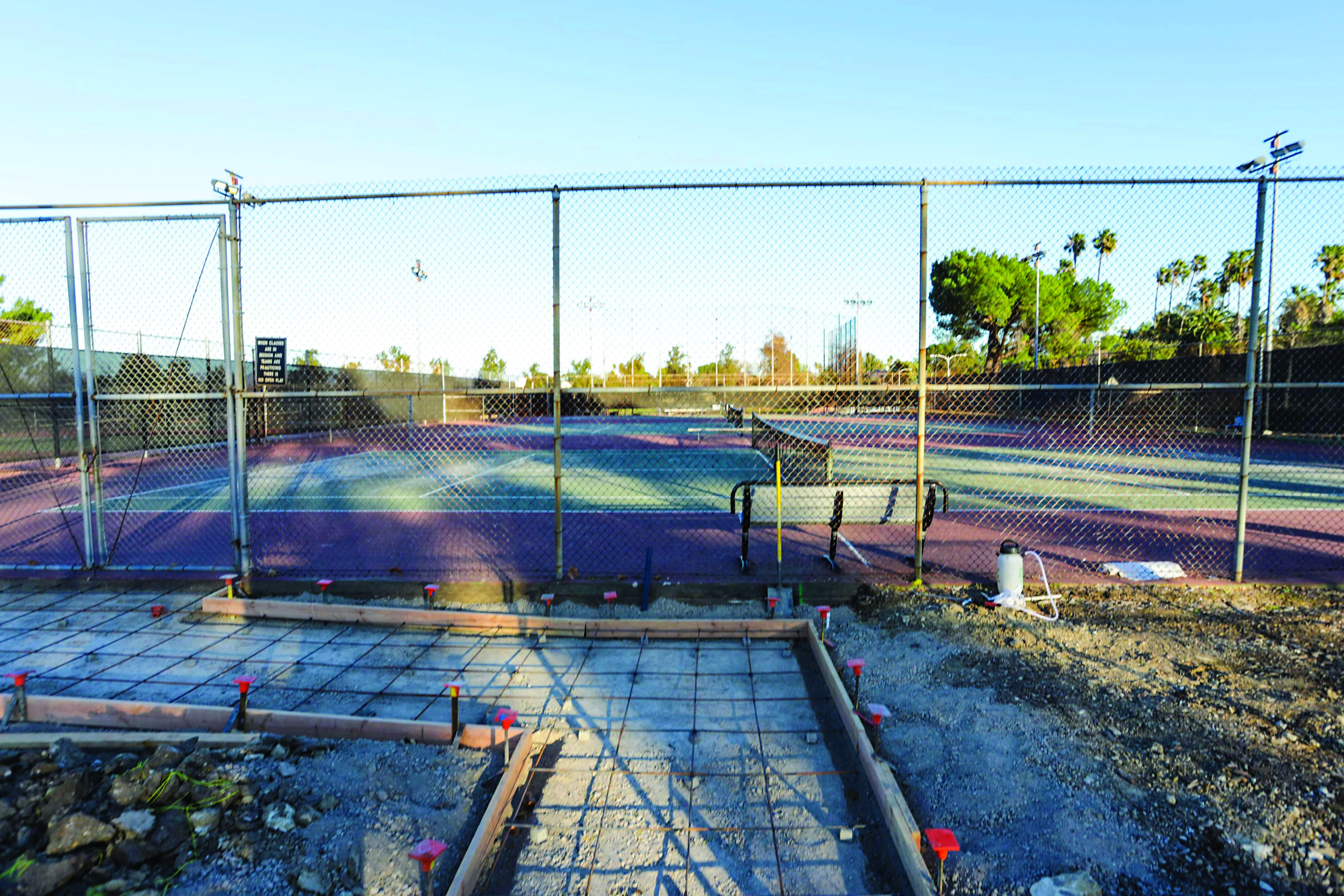 While sports programs get ready for their respective seasons, others will not have that opportunity.

Tennis was scheduled to have their season opener on Feb. 4, against El Camino College, however the program has been dropped.

Interim Athletic Director Susan Armenta made the decision to pull the plug with consultation from the school administration.

“Looking at the previous seasons, when it came to the facilities and participation, it made the most sense to drop the program and not pursue another season using some of the resources that we have,” Armenta said.

Last season, tennis was disqualified heading into every game because of their player shortage.

Head coach Long Dao said the decision to drop tennis was made the Thursday before their opener.

Armenta informed Dao in person, before notifying the conference that the program was not going to be competing.

It was not the first time Dao had heard about the team not having a season.

“In the past seasons, I’ve heard about programs getting dropped so they told me to keep my numbers high,” Dao said. So this year with only three players available the decision was made to not go on with the season. I thought it was going to be for this year, but it ended up being permanent.”

Dao said he spoke with the players before administration did and while they were caught off guard by the news, they decided to stay at Pierce.

Armenta informed Dao in person, before notifying the conference that the program was not going to be competing.

“From my understanding it was due to lack of players which is what happened to our women’s basketball team,” Montevirgen said. “It is a shame. That is one of the things I am having our acting athletic director look into. In doing an assessment overall of our Athletics program.”

The program had success in sending players to the Ojai State Tournament. In 2018, the complete roster nearly advanced to the competition.

Darvel Lossangoye went the farthest in the singles competition reaching the Round of 16. The team finished the season 7-4.

Last year there were two representatives with Christian Ponce and Daniel Vinterfeld reaching the tournament.

Dean of Athletics Genice Sarcedo-Magruder said one of the reasons the program was dropped is because of the low enrollment.

“The athletic programs are also classes,” Sarcedo-Magruder said. “If there are less than 15 students they tend to get cut so that is part of the challenge. Our facility is not that good so when you bring in players and they see the courts, they would get discouraged.”