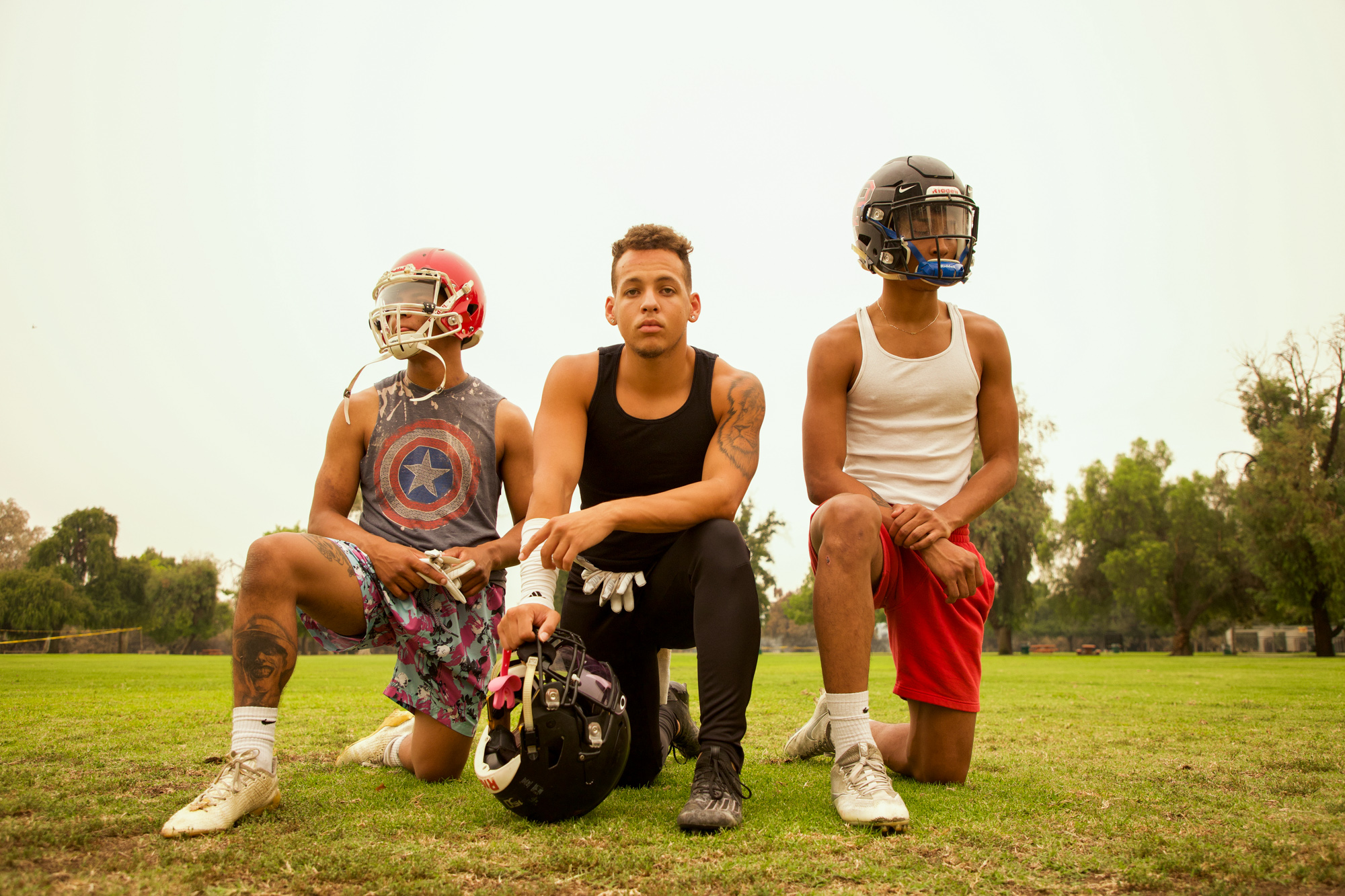 In response to months of protests in support of Black Lives Matter (BLM), athletes have used their platform to bring awareness to social inequality by participating in sit-ins, moments of silence and displaying messages of support on their uniforms.

Now, athletic departments at Pierce are also taking a stand.

Interim Director of Athletics Susan Armenta wrote in an email that it is important for professional athletes to take a stand and send a message by boycotting games.

“In light of recent events as a result of yet another police shooting of an African-American male, Jacob Blake, I am proud of the fact that the NBA, WNBA and other sports organizations are taking a stand,” Armenta wrote. “Many people just don’t understand the relevance of the Black Lives Matter movement, so I hope the absence of sports creates a greater awareness.”

For interim head football coach Anthony Harris, the Black Lives Matter protests are not a movement but rather a way of life.

“As an African-American, being Black is something that I live on a daily basis,” Harris said in a phone interview.

Harris said he feels it is important that his players learn and express how they feel about the ongoing problems occurring in the country. That is why he begins each Zoom meeting with the football team as an open forum where players can speak about anything on their minds.

“It shows them that there is something more important than sports,” Harris said.

Pierce coaches and players have a predicament when it comes to possibly sitting out games when the season begins similar to what is going on in the NBA and MLB.

Some Pierce student athletes have a goal to play at a four-year college. With the current shortened season, not playing and showcasing their abilities could affect their opportunities to play at the next collegiate level.

Robert Terry, wide receiver and team captain of the football team, is among those players that hope to be recognized and offered athletic scholarships in 2021.

“It makes me proud to be African-American watching athletes showing unity and taking a stand, and we are going to make a difference because we want change,” Terry said in a phone interview.

Terry was inspired by the way LeBron James has used his platform to promote change.

“It makes me feel proud to be African-American watching James speak because when he speaks, everyone listens like a lion in the jungle,” Terry said.

Head men’s basketball coach Charles White said in a phone interview that he hosted a Black Lives Matter discussion led by professional counselors for his team. This discussion allows the players to ask questions and learn about what has been going on in the country.

With White having a predominately Black coaching staff and roster, it is important to him that they are treated equally.

“I tell my players you are students first and athletes second, and when you put student and athlete together there are no color lines,” White said.