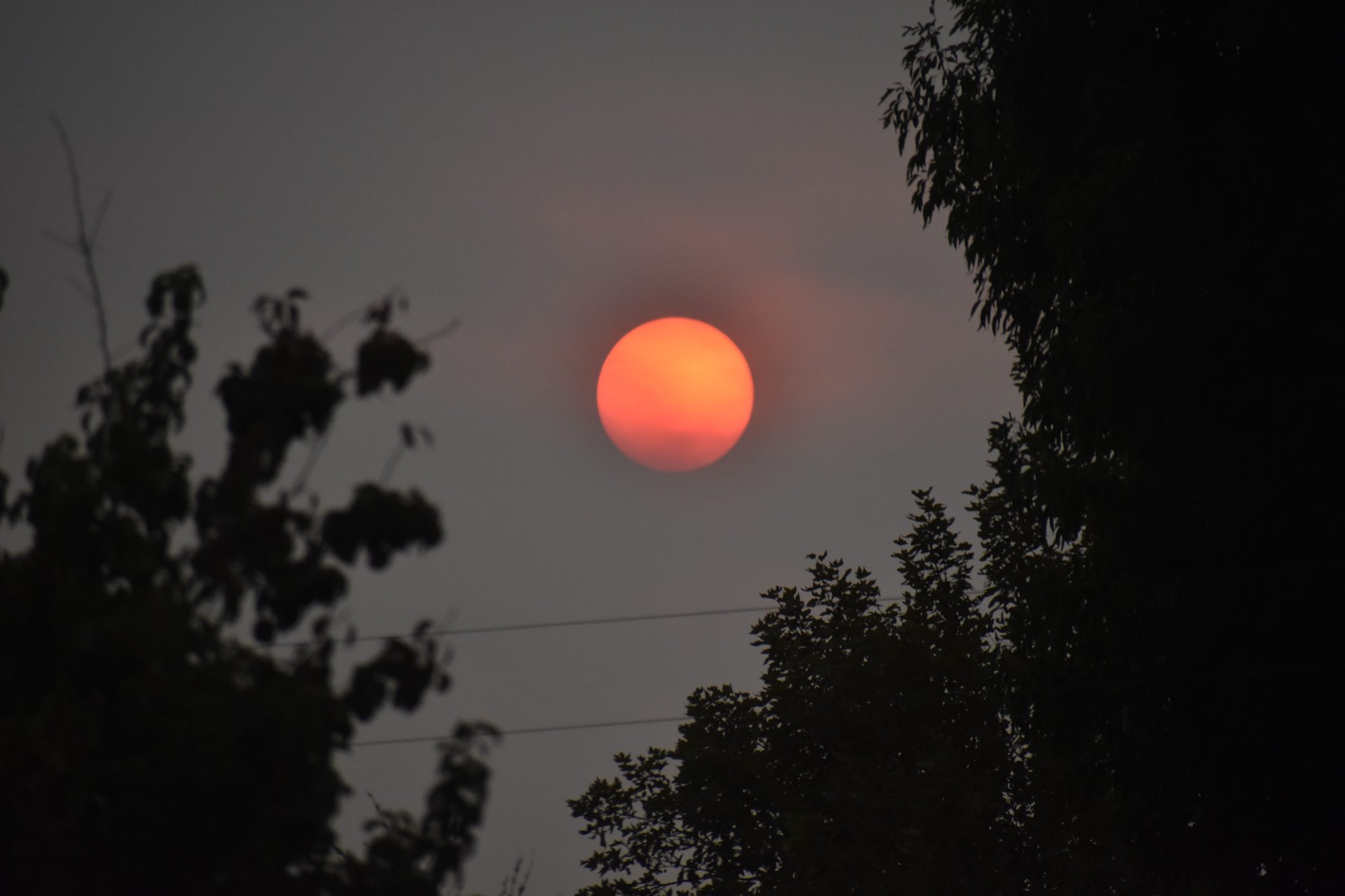 Surrounding fires have filled the skies with smoke and have caused unhealthy air conditions for large parts of Los Angeles County, including Woodland Hills.

The Bobcat wildfire has burned since Sept. 6 and has consumed more than 44,000 acres of land and has caused mass evacuations and evacuation warnings in the San Gabriel Valley.

The fire containment as of Sept. 17 is 9% and the estimated containment date has been pushed back to Oct. 30, according to Incident Information System.

The smoke from the fires has travelled throughout Los Angeles County and residents have been advised to limit time outdoors as much as possible.

The cause of the wildfire is still under investigation.