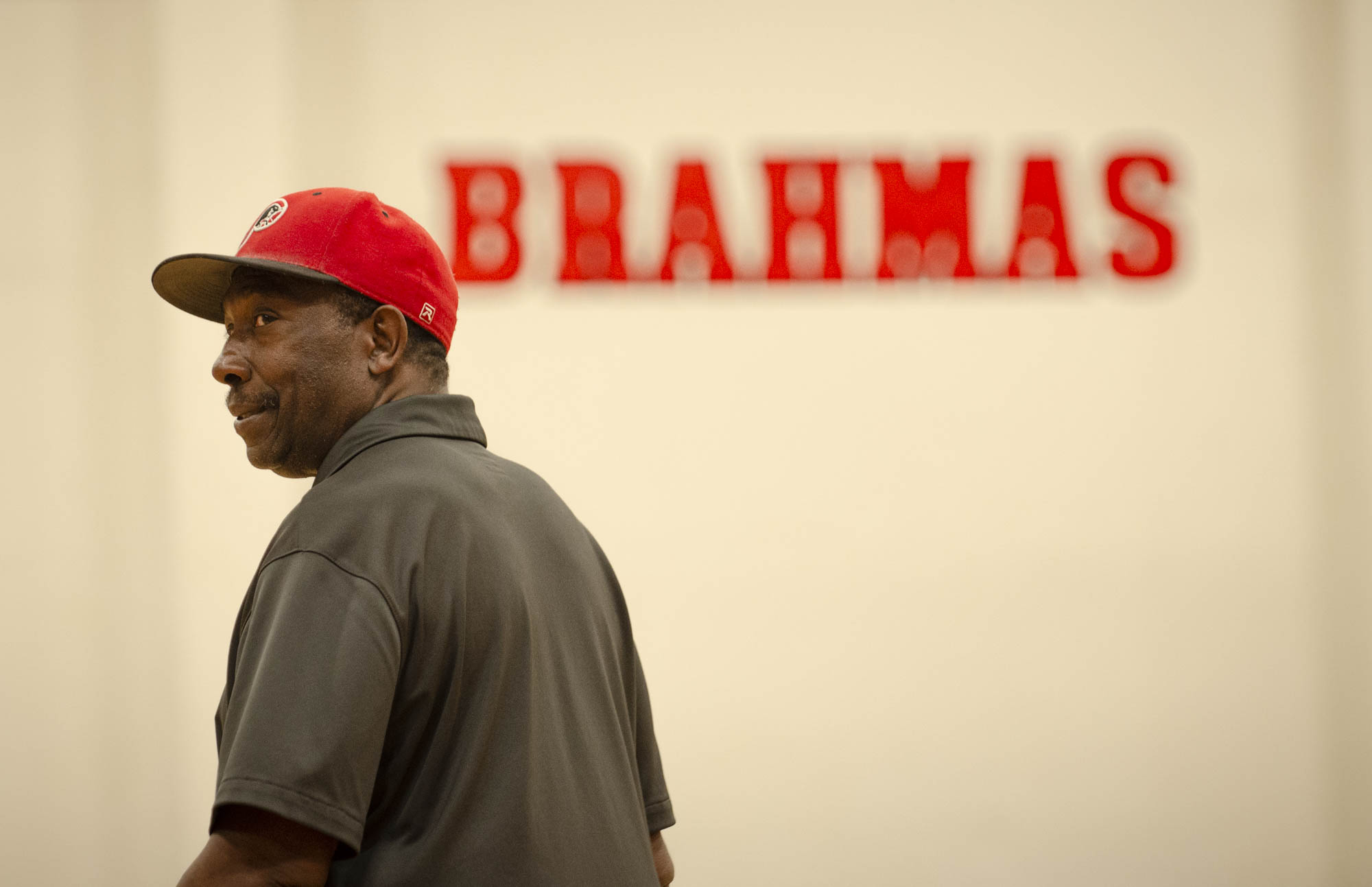 After years of coaching under an interim basis, Charles White will now have the opportunity to continue leading the men’s basketball program.

White was confirmed to stay in May by Interim Director of Athletics Susan Armenta and Dean of Athletics Genice Sarcedo-Magruder.

“I had tears in my eyes,” White said. “I jumped in happiness because they had finally given me the position.”

White took over for Casey Weitzel, who left to be an assistant coach at Midwestern State University. But, this is not the first time he had to step in as head coach. In 2015, White took over Ed Babayan, who resigned his position.

White is excited about the new faces that will come to the program and agrees with the possibility that basketball will get moved to the spring in fear of a second wave of COVID-19.

“This will give the players the time to focus on their academics and when we begin practice, they will be eligible to participate,” White said.

White said once they overcome the pandemic, he plans on bringing back summer tournaments and camps, which they haven’t had in years. He plans on getting the community more involved.

White said some of his players were surprised that he was named permanent.

“While to some it was no surprise, others were saying, ‘We thought you were the head coach already,’” White said. “They didn’t know I had the interim tag on.”

White said that the current roster and former players wished him the best in the permanent role.

In a statement released by the department, Armenta wrote what it meant to have White continue as head coach.

“Coach White continues to be an integral member of this athletic department,” Armenta wrote. “He’s usually the first coach to arrive and the last coach to leave. He has a proven record as a head coach and as an assistant coach, while maintaining longtime ties to the local community. I have been very impressed with his dedication to his athletes, on and off the court. We wanted to ensure that student-athletes benefited from having stability and continuity within the coaching staff and that Coach White knew Pierce College was his home.”

The original plan was to conduct a search for a permanent coach after the season came to an end.

“When COVID-19 hit and everything became so uncertain in athletics with the cancellation of all spring sports, we wanted to provide some continuity and stability,” Sarcedo-Magruder wrote. “Naming Coach White was an easy decision because of his effort transitioning his basketball class to remote delivery, continued dedication to his players, our campus, and department and his work as the athletics student success coach.”

Sarcedo-Magruder said she sees White recruiting a strong team, continuing his support for the student-athletes and taking the Brahmas to the playoffs.

Eric Bushner, point guard for the team, said in a phone interview that he was happy that White was named permanent head coach.

“He is a great person. He cares about his players. The experience of playing for him last year was great,” Bushner said. “I was actually surprised that he didn’t get the permanent job right away.”