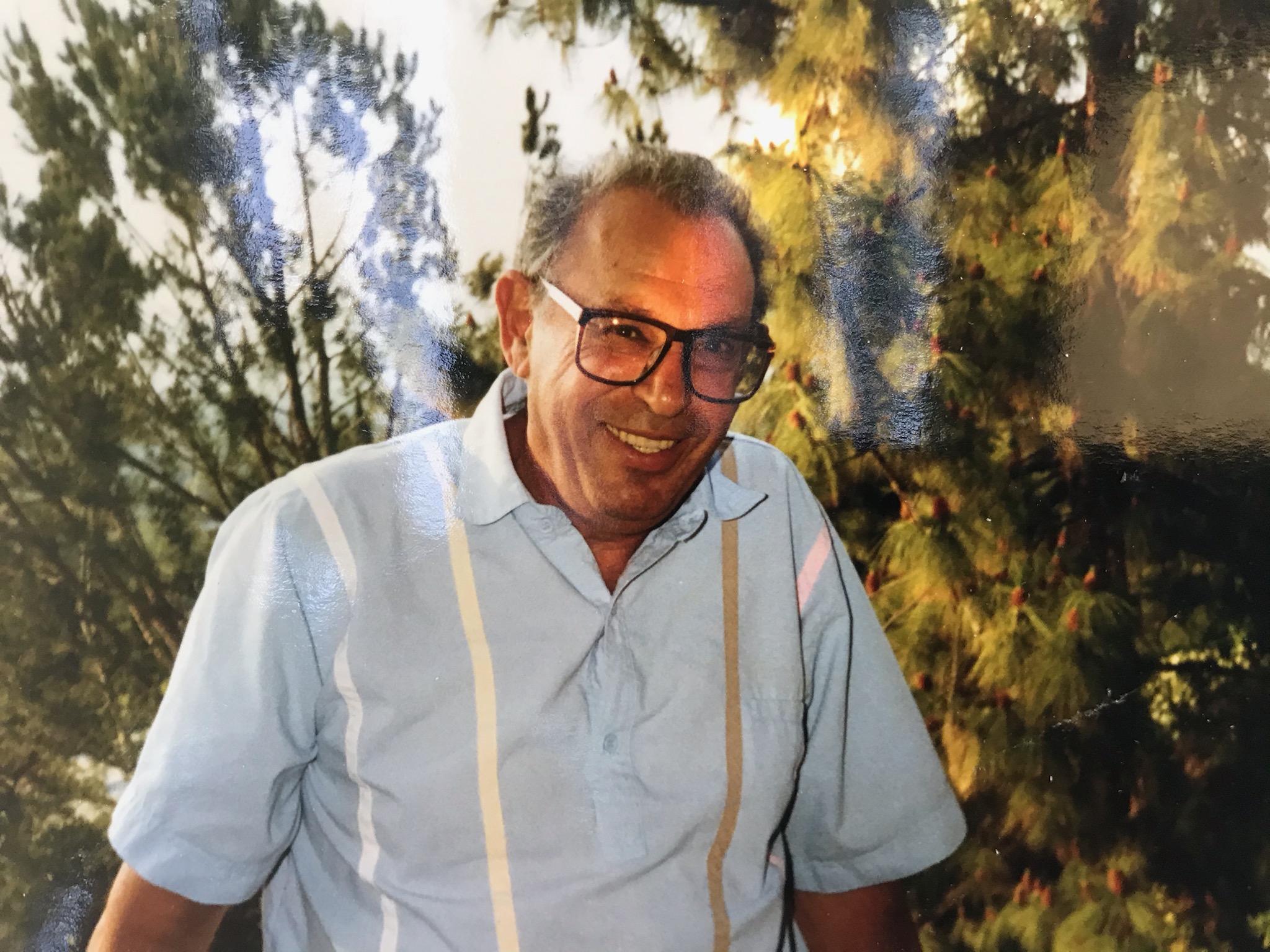 “See me after class,” the words no student ever wants to hear, ended up changing the course of one student’s life.

Professor Robert “Bob” Scheibel pulled his glasses down to his nose and told his student Karen Kingsbury to never stop writing.

Kingsbury, who is now a New York Times bestselling author with 25 million books sold, said this was a defining moment for her and that there was no arguing with Scheibel.

“It felt like everything became sort of slow motion, and the words came, more than just his words, it was almost like they resonated through me,” Kingsbury said. “No one else had said that to me. You almost feel like you were on holy ground because you can almost hear angels singing in the sky or something, like there was this moment that was carved out from time. And those were the exact words I needed to hear.”

Scheibel died on Oct. 27 at age 94 at his home in Woodland Hills. He taught journalism at Pierce from 1969 to 1989 and spearheaded the success of The Roundup and the Media Arts department as a whole.

Mike Cornner, professor emeritus of journalism and a former chair of Pierce’s Media Arts department, said Scheibel made the department successful by putting together a good team of people. He and Scheibel would teach many classes as a team, consistently playing off of each other.

“We didn’t always agree on everything, but we always talked things out,” Cornner said. “And so I learned more about journalism and more about teaching journalism from Bob than I’m sure I ever learned in college.”

Cornner said Scheibel had a brilliant mind and always had a positive attitude.

“When I think of Bob, I smile,” Cornner said. “He had just a magnetic kind of personality and students cared a great deal for him.”

Cornner and Scheibel started doing “hell sheet” at The Roundup. Once a week, on the day the paper came out, they would go through the paper and discuss every problem they found in it. This process has remained a Roundup institution to this day.

“It was personal, and we even had an administrator on the campus who had been a coach of a football team at West L.A. College,” Cornner said. “He sat in on some of the hell sheets and said, ‘I don’t know how you guys do this. I’ve never talked that mean to my players before.’ And we of course weren’t being mean, we were being instructive and we were trying to be accurate about what we saw, areas where people could improve.”

Kingsbury said that while many of her peers “lived in fear” of hell sheet day, she loved it.

“He demanded excellence from me, and so he got it,” Kingsbury said. “And that is still shaping my writing today. On an off moment—not during hell sheeting—there was nothing better than Bob Scheibel’s smile, and to know that you had hit that mark and he was proud of you.”

She described Scheibel as the perfect mentor who could be surly but provided grace.

“He could be gruff and serious and push you to be excellent but then celebrate like nobody else when you experienced the victory,” Kingsbury said. “As gruff as he could be, he treated you like a son or a daughter once you were a part of his world.”

According to Kingsbury, journalists today are nothing like Scheibel.

Cornner said Scheibel had a lot of guts and would put his job on the line to defend students’ free press rights.

One instance was during the 1970s, when streaking—running through a public place naked—was popular. There was a streaking event on campus, and the editor-in-chief of The Roundup at the time wanted to run frontal images of the nude streakers.

The Pierce president demanded to see Scheibel in his office, but Scheibel said he would only come if he could bring the editor-in-chief with him. He defended the student’s decision to the president, and the two eventually just agreed to disagree.

“And that was the end of it,” Cornner said. “There were no further repercussions. But there was a lot of fear at the time that there could be repercussions and he couldn’t do anything to the students but he certainly could punish the faculty.”

Scheibel was also in the Navy in 1944. His wife Barbara said he would frequently talk about his experiences, including one time when his ship was struck by a Kamikaze plane during the Battle of Okinawa.

Before coming to Pierce, Scheibel taught at Canoga Park High School. According to Barbara Scheibel, he stayed in touch with many of his students and even saved letters from students dating back to 1961.

“He always tried not to hurt students,” Barbara Scheibel said. “Whenever it was said, it was kind of always in a joking fashion. He loved the students. He really enjoyed being with them.”

Barbara Scheibel described her husband as a hard worker and a terrific father who loved his family. She said her favorite thing about him was his sense of humor and zest for adventure.

“The kids just adore him,” Barbara Scheibel said. “I mean, the fact that we took them camping for almost a year and that we all got along fine tells you something.”

This camping trip was in 1963, when the children were at ages 4, 10 and 11. Barbara and Bob were on sabbatical from teaching at Canoga Park High School. They ordered a camper in England and took the family around all of western Europe.

“That was probably the most wonderful experience of all our lives,” Barbara Scheibel said.

Barbara Scheibel said Bob loved to tell jokes, which were good “most of the time.”

Survivors include his wife Barbara, their three children Dean, Ian and K.C. and grandson Dylan.

No services were planned because of COVID-19. To send flowers to the Scheibel family, click here.