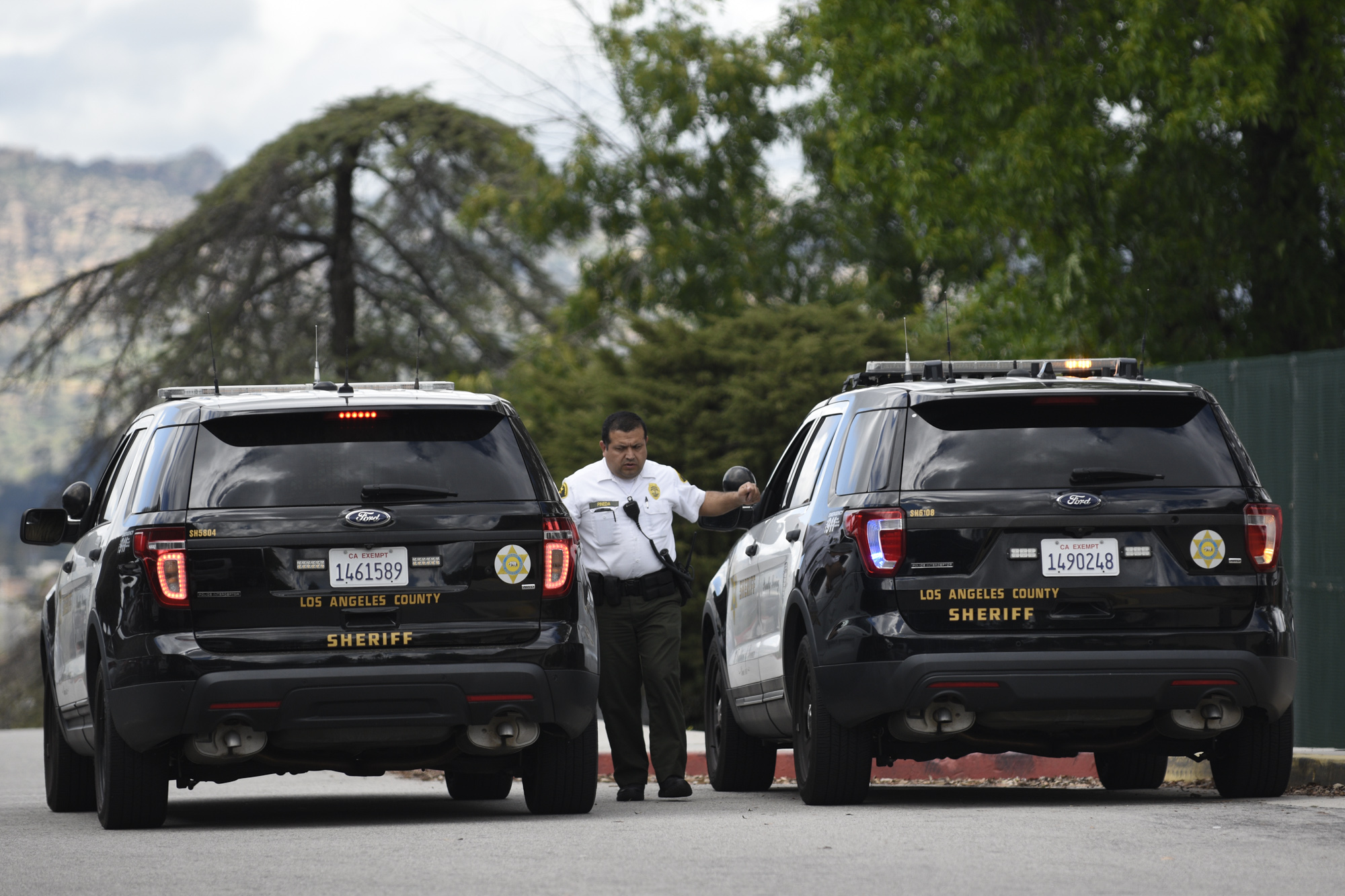 According to the Sheriff’s department press release “LACCD does not want armed law enforcement personnel” on its nine college campuses.

LACCD Chancellor Francisco C. Rodriguez wrote in a press release that they were unable to reach agreeable terms for a “short (six-month) or longer-term contract, in light of the current COVID-19 environment.”

The contract is set to end on Dec. 31 but Pierce College President Alexis Montevirgen said that in the meantime on campus deputies will continue to provide the same level of service they have been providing for us until the contract sunsets.

“What I do know is that contingency plans are being made so that’s why there is a lack of information being put out there,” Montevirgen said. “I can assure you as a college president that the district is preparing contingency plans to ensure that we can have public safety measures in place as soon as Jan. 1.”

But, some faculty at Pierce disagree on what policing on campus should look like.

Academic Senate President Barbara Anderson explained that the faculty aren’t unified in whether the new law enforcement or security should be armed.

“Sometimes, there are some things where all faculty feel very similarly about an issue, this might be one of those issues where there’s mixed feelings about it,” Anderson said.

Sociology Professor James McKeever, a former probation officer in a juvenile hall, said that Pierce should implement community policing to create a relationship of trust between students and campus police.

“Community policing is when you walk the campus and introduce yourself to the students and get to know the students’ names,” McKeever said. “Make them feel welcomed so that they can trust you because when something does happen, they trust police officers and go to police officers.”

McKeever said that there were moments on campus where the deputies were “too heavy handed in handling certain issues.” He said that there were complaints of sheriff deputies driving their vehicles down Brahma Drive even though they are supposed to be walking unless there is an immediate emergency.

“Whoever gets this next contract, we need community policing. We need a police department that makes the students and faculty feel safe. For me a Black man, I don’t feel safe around armed police officers. I have had guns pulled on me twice, never by gangsters but twice by police and I never even received a ticket. We want people who specialize in de-escalations.”

McKeever explained that community policing can like those videos of police officers playing basketball with the community because it builds a relationship of trust.

Anderson said that whoever becomes in charge of policing the campus also takes an active involvement with the students on campus.

“I would like people that participate in our community that aren’t  just there for their shift,” Anderson said. “When we go to a sporting event, it’s not just some faculty members, and some parents watching it, but you also see security that aren’t on duty. I would love to see those people in the stands rooting for our students and stopping by football practice, and  being familiar with what we are about as a community college.”

Anderson said while she does want campus police to create a positive environment, she also wants to ensure that campus police can deescalate a situation if the time comes.

Computer Applications professor Joseph Perret said that having a small private security has its concerns.

He explained that private security won’t be as motivated as LAPD because there is a lack of opportunity for promotions. He added that if private security officers on campus get sick, there are concerns if they are able to backfill easily compared to LAPD’s large staff on duty.

“With a small force, it’s going to be difficult having unarmed officers that doesn’t provide us with the security that we need, especially in today’s environment of terrorist threats,” Perret said.

“I rather have some law enforcement agency on here with the powers of arrest and the  powers of the extra resources in their hands,” Thomas Anderson said.

When Pierce decides what campus policing will look like, Barabara Anderson wants that decision to be collaborative with everyone in the campus community.

“I’m hopeful that when they look at what security will look like in the future, I’m hoping that they’ll include a lot of voices including student voices, faculty voices, and members of the campus community, the staff, the administrators, and that they kind of take all of that into consideration when they’re designing what should work for Pierce College,” Barbara Anderson said.