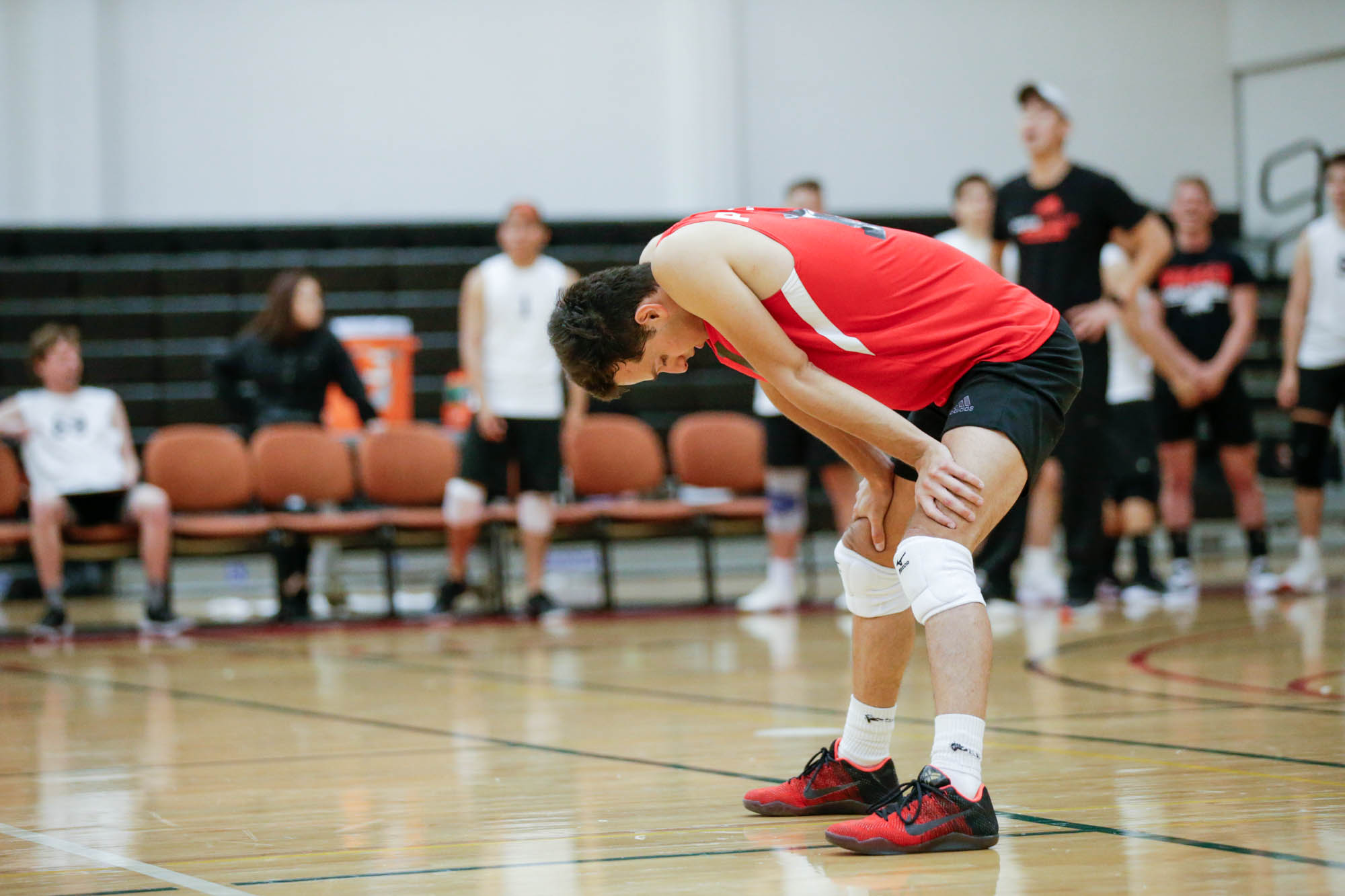 After deciding to opt-out of early spring competition, Pierce College and all Los Angeles Community College District schools have decided to not compete in the late spring sports.

The seasons affected include men’s volleyball, baseball, softball and swim.

Pierce College President Alexis Montevirgen said the decision was made by the nine LACCD presidents along with the Chancellor.

“We have opted out because the county is still in the purple tier,” Montevirgen said. “As soon as we’re able to, we will intend to bring back in-person conditioning, and perhaps even some potential inter-league competition.”

Montevirgen added, “Perhaps that could be setting up games with our sister colleges in the area if it gets to the point where that’s allowed, but currently right now we couldn’t commit to opting in even if we’re able to bring sports back in our current tier.”

Interim Athletic Director Susan Armenta in a Zoom interview said she informed coaches of the decision to opt-out.

“We already had an idea of what was going to happen, but we wanted to get confirmation from the district,” Armenta said. “The coaches were disappointed, especially seeing that other schools in our conference were getting the opportunity to play,” Armenta said.

Armenta confirmed Montevirgen’s remarks about the possibility of returning to in-person conditioning.

She said they are working on a plan to bring student-athletes back to campus and it will need approval by the president.

Despite not competing, Armenta said there has been high involvement from the freshman students.

“We have good numbers with our freshmen even though we understand many have left since we are still under virtual learning,” Armenta said.

Armenta has kept in touch with the student-athletes. Last semester the department had a virtual gathering where they explained how this semester was going to be like and listen to any concerns they had.

Head baseball coach Bill Picketts said he’s hopeful that they are able to return next year.

“It is disappointing, but I know there is a reason for it. They are looking for the best interest of our student-athletes,” Picketts said. “I don’t think it was a huge surprise. They were prepared either way regardless of the outcome.”

Picketts plans are to get his players in for the Summer so they can return playing and for those that are transferring, he wants to get them into four-year institutions.

“Most of the players I spoke to want to come back. As frustrating as it has been for the past two years it puts the guys in a pretty good situation physically and academically,” Picketts said. “And for those that are moving on, my job would be to get them to the next level playing baseball.”

Defensive Tackle David Tucker said he wasn’t happy that the district decided to not play football in early spring.

Tucker mentioned while things are getting better as it relates to COVID-19, they are not out of the woods yet.

“I believe it was for the best [to opt-out] so they keep all of us safe,” Tucker said. “Most of us were disappointed, however we know it would give us more time to prepare for our season.”

Tucker is optimistic things will get better in the coming months. He is excited about the possibility of returning to athletic conditioning.

“I want to get back on the field and improve on my footwork and also get in the weight room. I don’t want to red shirt for another season. Just want to see my teammates and my fellow athletes get a chance to practice,” Tucker said.