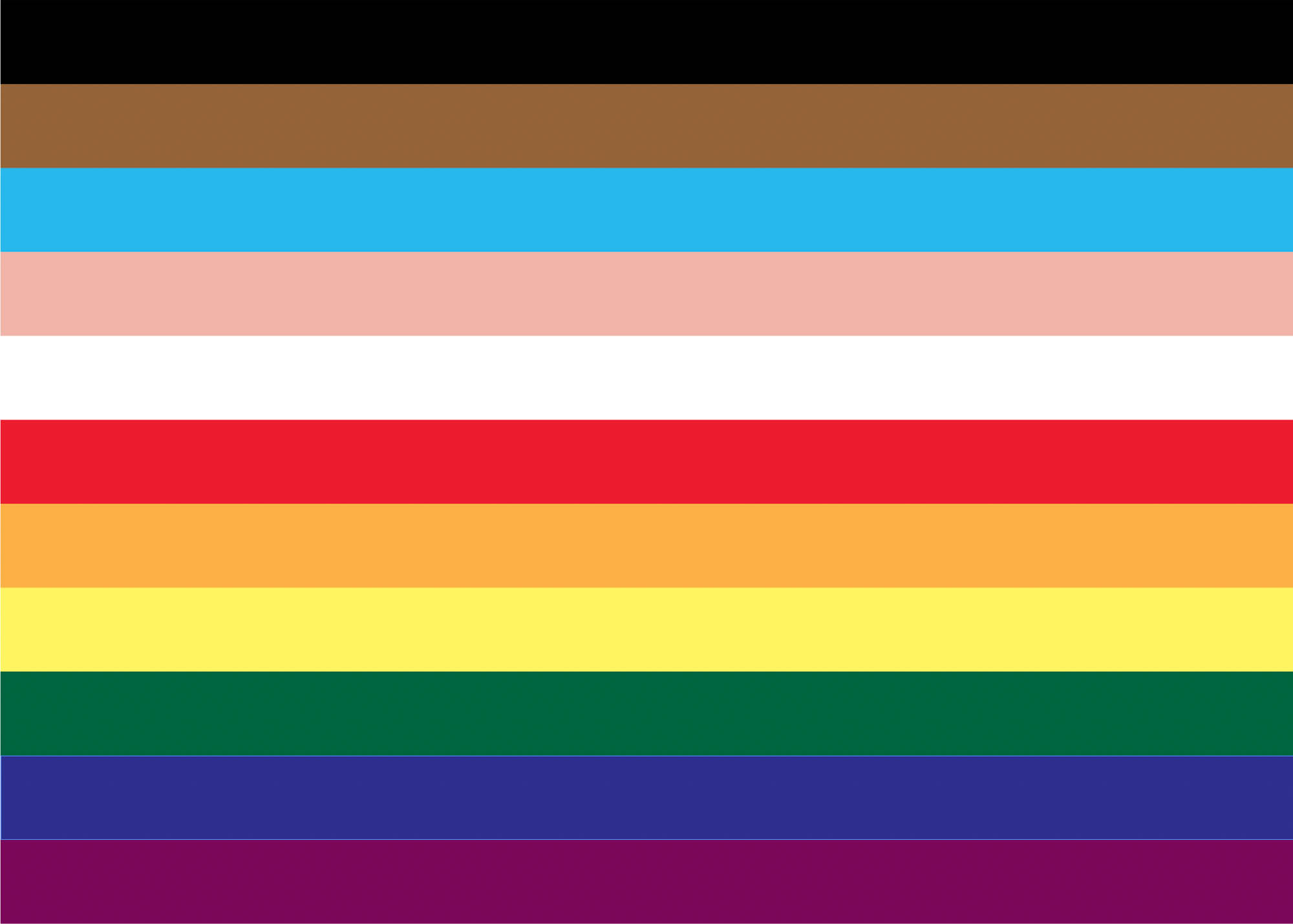 With LGBTQIA+ History Month coming to a close, the Los Angeles Community College District celebrated and recognized the occasion through a series of events.

The district hosted a variety of events, including the Queer/Gay Straight Alliance discussion and the LGBTQIA+ Parenting: A Spotlight on Foster Care with Raise a Child event.

Psychology Professor and Guided Pathways Coordinator Angela Belden hosted the parenting event and discussed how it could benefit students, faculty and staff.

“Community often centers around family, and a lot of people in the LGBTQIA community, like all communities, are interested in parenting,” Belden said. “This is a way to highlight the organization that has media campaigns to elevate the image of what it looks like to adopt or foster a child, and those images include same-sex parents, gender-neutral people, and all other sorts of families.”

Belden said the introduction and participation of students in the History Month events allow for open discussion.

“Not everyone who goes to these events is in the community themselves but they’re interested in the community,” Belden said. “That is already exciting, to have somebody who is willing to learn and hear, and be open to issues or things that are happening in the community such as parenting.”

Pierce College alum Peter Villafane attended Pierce until spring of 2020 and said the LGBTQ club was not yet chartered or active. He said he is glad to see the implementation of these events.

“It’s great to hear that Pierce is spearheading more representation and participation, and providing students with resources,” Villafane said. “It’s easy to make a broad blanket statement saying ‘everyone is welcome here’ but there is something about saying specifically ‘if you are LGBTQ, you are welcome on campus.’”

Alongside events and activities, Villafane said he would like to see more academic involvement.

“I found that a lot of queer folks for younger, millenial or Gen Z ages are not as knowledgeable about prehistory, even if it’s recent history,” Villafane said. “I think the reliance on participating in the community on the internet is valuable on its own, but you lose a lot of nuance and context when you don’t engage with your history.”

Villafane said he believes social media has not changed the way people accept others, but rather it has exposed extremes in a way society has never seen before. He said this exposure could potentially warp an individual’s perception on what people may think of them.

Social media has allowed for international engagement for social injustices and has created ways in which people can educate themselves, help others, and provide a safe space, according to Villafane.

The Los Angeles City College held a Stepping Out Picnic below their Rainbow Track on Oct. 12 in demonstration and recognition of small businesses and boutiques owned and represented by LGBTQIA+ members and LACC students.

The shops included individual artwork pieces, handcrafted jewelry, tarot card readings, aromatherapy products and more. One of the largest places of advertisements for these shops are through social media platforms including Instagram and Twitter.

Belden said that the LGBTQIA+ History Month events such as the picnic and parenting discussion have a positive impression on the future of students.

“It’s those human connections and moments that can be such a powerful thing and really change trajectories,” Belden said. “When we see how people are treated and have the opportunity to listen, we learn. When we learn, we are open-minded and we can do it in an intersectional way.”

Interim President Ara Aguiar said she believes it is essential to provide students resources for educational and engaging events including the History Month, and the college has a plan to have a LGBTQIA+ center on campus.

“It’s very important to me to have a welcoming place for all of our students and to be a part of everything,” Aguiar said. “We have the support of the State Chancellor’s office, and we’re going to get together as a team and get that implemented.”

“I hope that the community college district, and specifically Pierce, is a place where people feel like they belong,” Belden said. “When we have a sense of belonging and understanding and know we’re not alone, it can be a powerful thing. I think this is another peak of the civil rights movement in this country.”