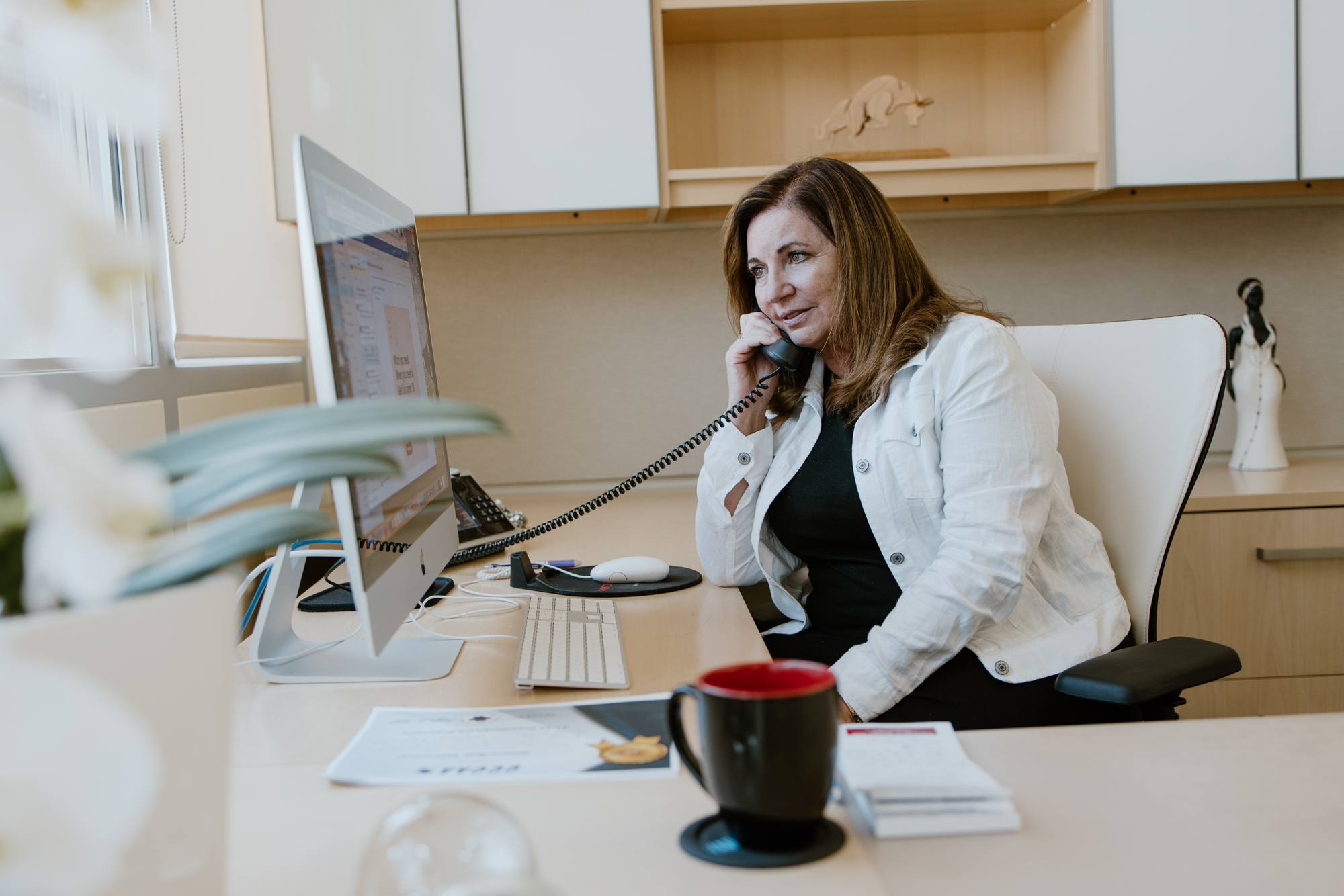 It’s a warm and sunny afternoon as Interim President Aracely ‘Ara’ Aguiar sits at her desk. In between meetings, this Valley local barely has enough time to sit down for lunch.

Aguiar said she’s worked with the Los Angeles Community College District for 34 years, but has been here in the Valley since she was 9 years old.

“My education has been local, so I know the schools, and the compassionate community has helped me connect,” Aguiar said. “I know the institution, I know its history and what it represents in the community. Everything that I had in my mind about Pierce is true. It’s a strong institution.”

Appointed in July, Aguiar said her main focus while at Pierce is the transition to being back on campus while also catering to students who might want to remain online.

“I would say that my number one priority has been coming back to campus so that we can serve our students in different modalities, and so that we can become a much more flexible institution during this time while keeping everyone safe,” Aguiar said.

Malina Koani, executive assistant to the president, said that Aguiar has had a lot on her plate since taking over as interim president, but has been handling it well so far.

“She’s really hit the ground running,” Koani said. “There was a lot of work to do, especially with the transition for all of us coming back to campus. It’s been busy, but she’s handling it beautifully.”

A month after being appointed, Aguiar and Koani had set up a ‘Lemonade with the President’ event in August at the college’s Botanical Garden which gave students the opportunity to meet the new interim president.

Student Tehilla Siboni said that though she was unaware of Aguiar’s appointment and attended the event out of curiosity, she was all for it.

“I think with any new opportunity, especially a new position like [interim president], she could use as much support as she can get,” Siboni said.

But being the new interim president and a valley local are not the only things interesting about Aguiar. She’s also got a green thumb.

“I love gardening because it gives me time to just relax my brain and breathe,” Aguiar said. “I was raised by my uncle, and he loves gardening. When I lived in North Hollywood, I would go there every weekend and help him with the plants and roses. I grew up with it and grew a love for it.”

Aguiar’s term is going to end on June 30, 2022, so for the time being, everyone will have to see how she’ll blossom while she’s here.