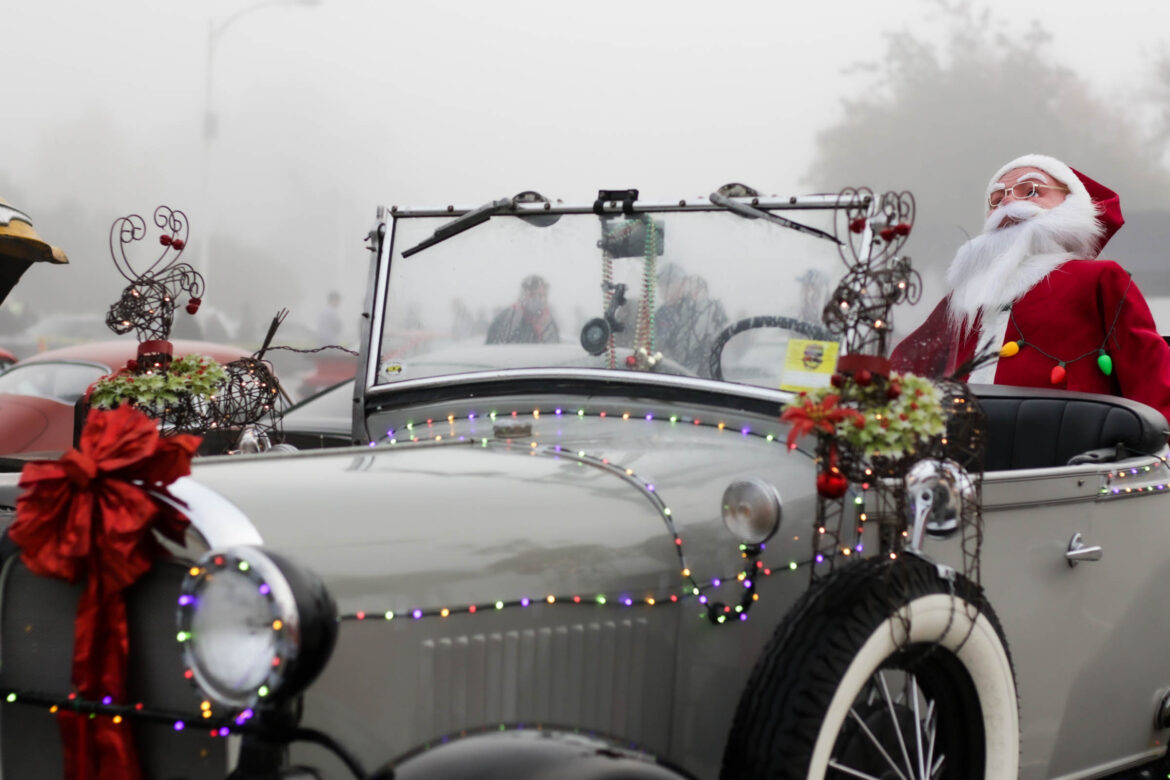 As the calendar flips to December, it means the holidays have arrived. A great way for Pierce to kick off the season would be to decorate the campus.

Putting up festive lights, wreaths and ribbons throughout the campus would get students, faculty and the community into the holiday spirit.

There are many colleges that decorate their campuses and host festivities this time of year.

In an article by onlineschoolcenter.com, they rank the best 50 college towns with Christmas displays. UC Berkeley is featured on this list, alongside seven community colleges across the country.

Putting up Christmas and holiday decorations is not something new to the community surrounding Pierce.

The popular “Candy Cane Lane” is an eight-block residential area lined with homes fully decorated. It began in 1952 and is located down the street from Pierce at the intersection of Lubao and Oxnard Streets.

If Pierce was to put up lights and other displays, it could draw attention and promote itself to the people headed to Candy Cane Lane.

The decorations do not have to be big and expensive, like a 30-foot Christmas tree or a giant inflatable snowman.

It can be as simple as hanging wreaths on the doors of classrooms.

Another way could be wrapping up the light poles with colorful lights.

They could also hang ribbon above whiteboards in classes and along the top of some of the bigger buildings.

And while they are at it, they could place Santa hats on the statues of the Brahmas on campus.

Although it may seem early to decorate because Christmas is at the end of December, some holidays begin early this year, including Hanukkah which begins on Nov. 28.

With the semester winding down and finals approaching, it would be a small gesture that could go a long way in spreading holiday joy to the Pierce community.