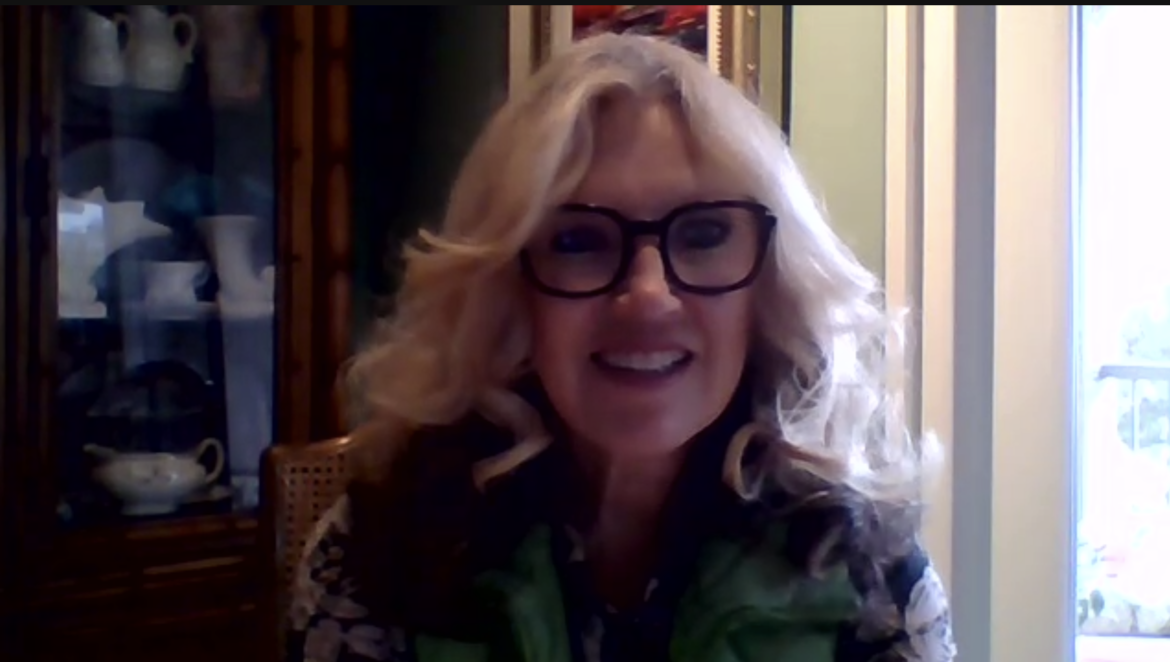 Enrollment numbers have been declining for almost two years, and it will take some time to figure out if they are going up in the spring. That’s because many of the names on class rosters may be bots.

The Academic Senate discussed via Zoom on Dec. 6 the problem with fake students infiltrating classes.

“I just want to assure everyone that the district is working on this diligently,” Interim President Ara Aguiar said. “They are very much aware of the situation, they are working on this behind the scenes.”

Aguiar also mentioned that while the district is doing they’re best to fix the problem, they cannot share what is being done because the information released could be used against them in their fight against the bots.

“This is a very difficult problem that if you put up too much information, they’ll utilize that information and reinvent themselves in terms of what relates to this whole fake student situation,” Aguiar said. “But it is being taken seriously.”

This problem has not been unique to Pierce College and has been a statewide problem at various schools, according to Aguiar.

The Senate also discussed the Cleared4 program and how it would be used for student enrollment.

“Enrollment into spring is going to be based on making sure that the information is all complete,” Aguiar said.

One issue students should know is if they haven’t uploaded the necessary information to their Cleared4 profile, they would be put on the waitlist for a class.

Once students are approved, they will automatically move from the waitlist to the class roster.

Associated Student Organization (ASO) President Qais Azizi said that this Thursday, Dec. 9, from noon to 1:30 p.m., ASO will be hosting a Destress Fest.

“A lot of students might be cramming right now. We want to remind students to place an emphasis on self-care,” Azizi said. “We’re looking forward to have good engagement so far.”

The Senate turned to the school’s participation in the Military Articulation Program, which is designed to help student veterans who enroll at Pierce get credit for their military service.

Curriculum Chair Margarita Pillado explained what the program would do.

“This is actually for the benefit of our student veterans to help them expedite their articulation getting into Pierce College with a clear path for completion and making sure they are not forced to take unneeded units,” Pillado said. “It’s just a great opportunity to be a part of.”

Psychology professor Angel Belden reminded Senate members to let their students know that they can use CircleIn to connect with their classmates to study for upcoming exams.

“I know that with finals coming up it can be very stressful for students and sometimes they just need a little bit of extra support,” Belden said. “They can study together, they can create flashcards, they can ask questions, that sort of thing.”

Senate members thanked Interim Vice President Donna-Mae Villanueva for all her work during the past year and a half.

“You’re my favorite administrator I’ve worked with at my time at Pierce,” Performing Arts Department Chair Michael Gend said. “I just want everybody to know that Donna-Mae is always there to take a phone call and to defuse a fire that’s happening in the background, and none of you ever hear about it because it’s all taken care of in the background.”