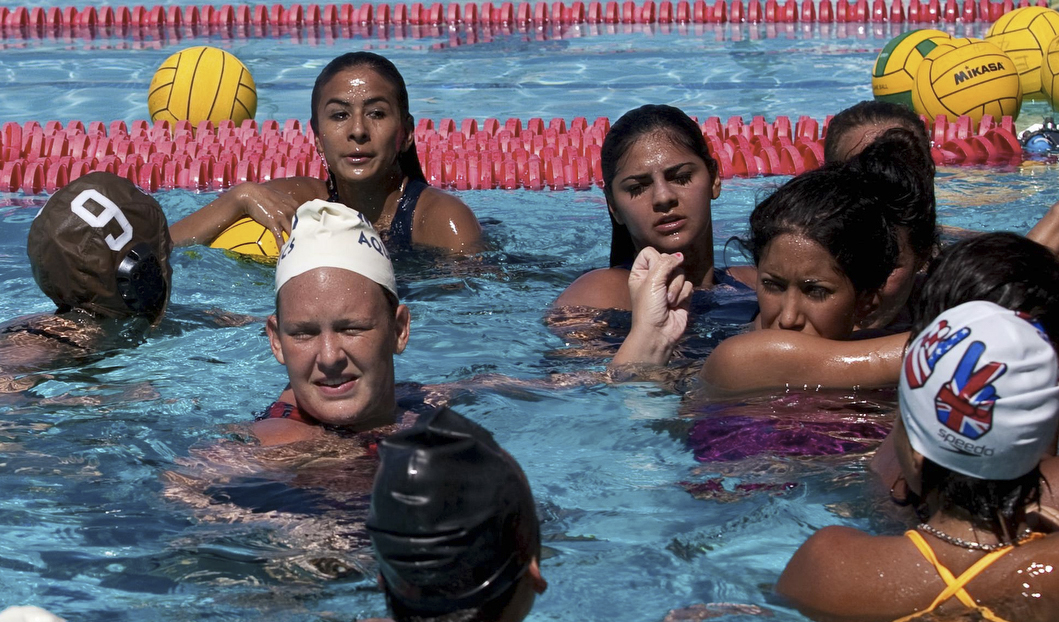 The newly formed women’s water polo team can be found practicing everyday at the pool on the northern side of campus.

Moriah Van Norman, head coach of the women’s water polo team, has the team practicing two hours everyday in preparation for their season.

Sophomore Blanca Renovato, a member of the team, says they have been practicing hard and are excited for their scrimmage against Santa Monica College Friday at 2 p.m.

“We get along well, as a team” Renovato said.

This scrimmage- in their own water -will be their first match as a team.