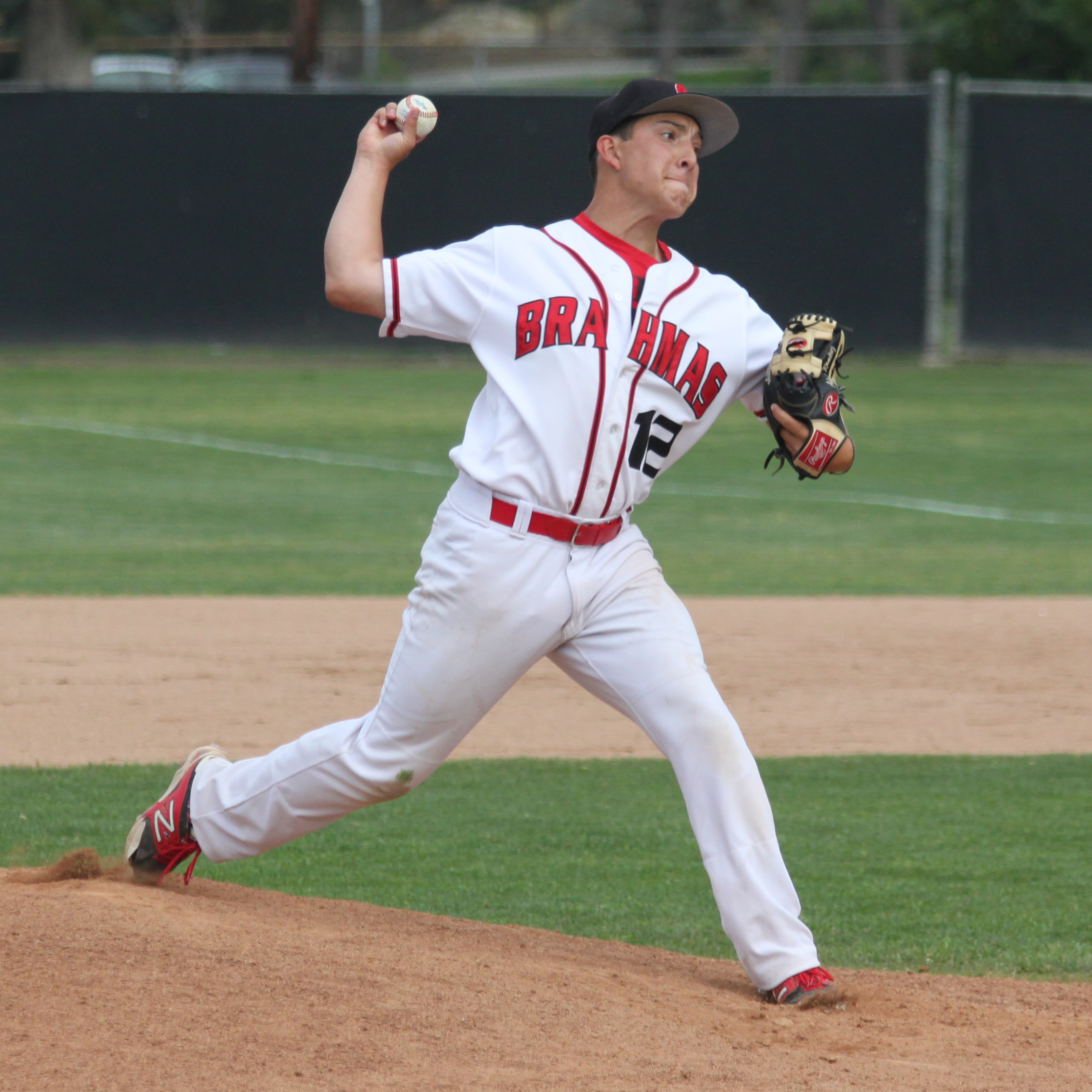 The Pierce College baseball team struggled with nerves and lackluster offense in its loss against Cuesta College at home on Wednesday, March 17.

Pierce and Cuesta were tied for third place in the Western Division – North after the Brahmas beat Cuesta on the road 7-5 on Saturday, March 14.

Pierce sophomore starting pitcher Matt Rowe went 5 ⅓ innings and gave up four runs. He noted the team’s awareness of how important this game was.

“We’ve been working hard in practice. This was a big game and we all knew it, so I think we were a little nervous and it showed,” Rowe said.

Cuesta jumped ahead early after third baseman Josh Falco hit a homerun in the second inning. This set the tone for the Cougars’ offense for the rest of the game.

Pierce head coach Bill Picketts said that his team needs to get more out of its veteran players.

“We got beat, it happens. I was disappointed in a few of my sophomores, and I thought that they kind of came out not ready to play,” Picketts said.

Picketts admitted he is fine with the outcome and said Rowe pitched well enough to win.

“As long as they learn from the loss then we’re okay,” Picketts said.

The first reliever to enter the game for Pierce was sophomore right hander Pablo Gonzalez, who forced a ground ball hit that resulted in a double play.

Pierce sophomore third baseman Angel Cruz said that the team’s key to success is to stay within themselves.

“I just couldn’t see the ball well. Despite the score I tried to stay within myself,” Cruz said.  “I think the key to our success is staying within ourselves, just do what we’ve been doing.”

“That’s a good team. They’re right there with us, and they’re a team that we’re going to have to beat in the end to get to the playoffs,” said Picketts.