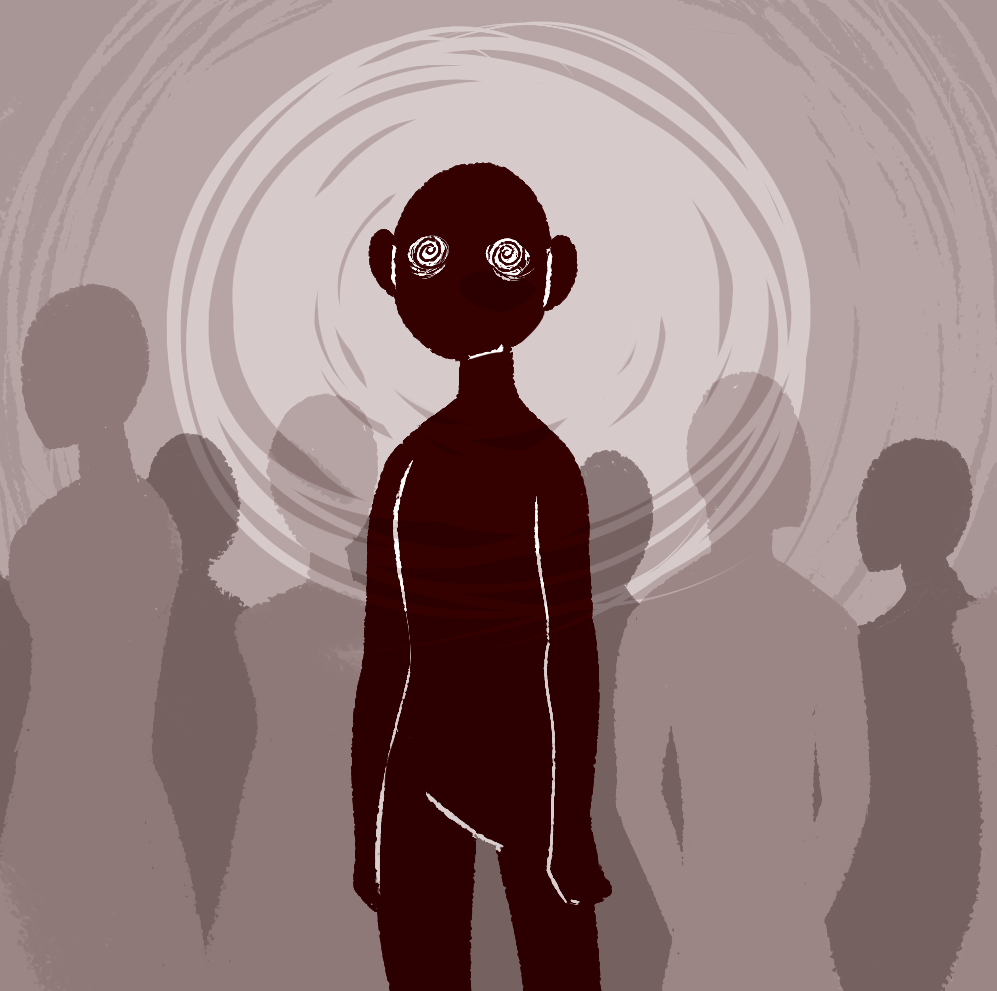 Suicide is the second-leading cause of death in college-age students, after car accidents, according to the Jason Foundation, a program which specializes in preventing youth suicide. Not only that, but they report that more young adults die from suicide than from cancer, stroke, heart disease, AIDS, and birth defects combined.

With so many victims suffering, we cannot afford to ignore the subject any longer.

“I feel like suicide is the only option I have left, the only chance at peace I’ll ever have. It’s as if something will always be missing and life will never be quite right,” said a woman named Jennifer, whose last name was withheld, sharing her story on thehopeline.com.

Severe effects of depression like that are not uncommon. With impacts this extreme, it’s a mystery why society doesn’t take bigger steps to lend a hand.

According to psychologytoday.com, depression is without a doubt the number one cause of suicide. It is the feeling of hopelessness that the victim experiences that makes the thought of living unbearable.

There are lots of things people can do to help prevent depression and should take steps to do so if they see signs of depression. By taking the best dopamine supplements, being open with friends and leading a healthy, active lifestyle they will be able to overcome the issues they’re having.

The worst part of those living with severe depression is that they lose faith and never learn that depression doesn’t last forever. Although it is a process, treatments are available and depression can be cured.

With methods such as exercise, sleep and stress reduction, depression can begin to ease. However, one of the best and most effective ways to help depression, according to helpguide.org, is to seek social support. Reaching out for help from friends and family is a good way to keep victims from isolation, which is a key risk factor for depression.

Some warning signs of depression may include loss of interest in daily activities, change in appetite, anger and irritability, loss of energy, and reckless behavior, according to helpguide.org. Sometimes, those experiencing suicidal thoughts will even express that they feel so, but it can often go ignored and the victim might not receive support.

However, there are hotlines, such as the National Suicide Prevention Lifeline, which provides support from volunteers 24 hours a day to those who may be experiencing suicidal thoughts.

In addition, Pierce’s Health Center provides counselors on campus for those who may be battling depression and provides immediate support to those experiencing suicidal thoughts.

Oftentimes, those fighting an internal battle are crying out for help, but may not know where to go to receive the support they need, which is why it is important for society to be both aware and considerate of the feelings of those around them.

Sometimes, all those who are struggling may just need a friend.