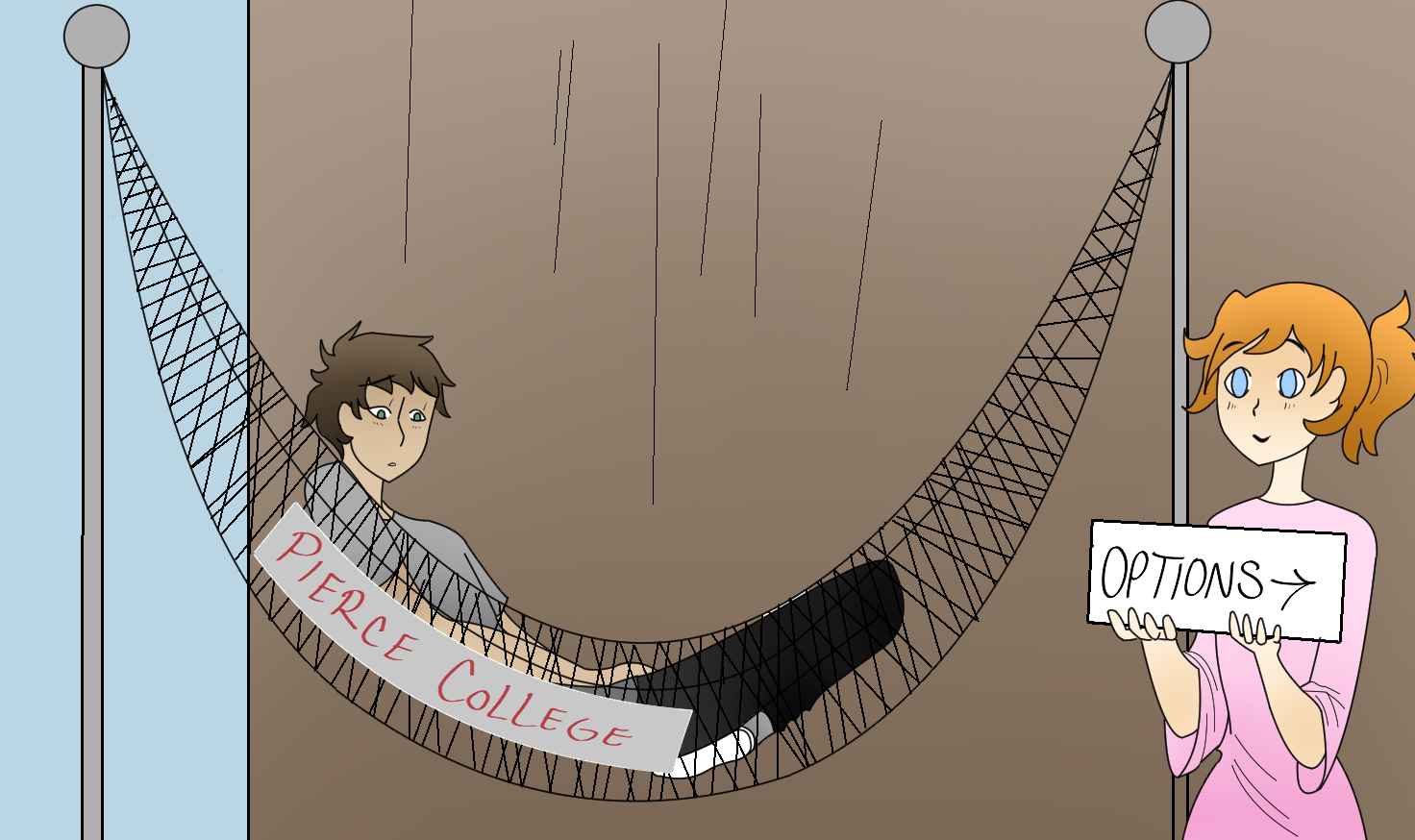 President Donald Trump announced his decision to end Deferred Action for Childhood Arrivals (DACA), creating anxiety and uncertainty for the mass of student recipients. DACA protects undocumented citizens, who arrived as children, from deportation and allows them a work permit.

Pierce should have a clearly organized group to assist DACA students create game plans and maintain awareness of the current state of affairs regarding the program. Having a Facebook page for students to check in to receive updates on the situation would be helpful.

A leader who is knowledgeable about DACA proceedings could create scheduled meetings on campus where students can receive all the information they need to make guided decisions.

According to the United States Citizenship and Immigration Services, almost 800,000 undocumented young people have been served by the DACA program since it was created by President Barack Obama in 2012.

Trump’s decision will impact students who have been working to achieve their educational goals. About 11,000 students enrolled in LACCD are in the DACA program.

There has been notable uproar in response to executive decision to terminate the program, in addition to uncertainty about Trump’s course of action.

Pierce College had a march in protest of the removal of DACA on Sept. 12. Protests make people’s voices heard, but DACA students may be left wondering about their next step.

Support for DACA students is out there, however, students need a “home base” to check in for reliable information and guidance.

People deserve a fair chance and shouldn’t be faced with bleak options because they were born in a different geographical location. DACA has been a blessing for undocumented youths who have spent the majority of their lives in this country.

In a survey by University of California, San Diego political scientist Tom Wong, 64 percent of undocumented millennials stated that they felt “a greater sense of belonging in the United States” after receiving DACA.

This sense of belonging truly contributes to a community of young people working to create a greater America. The most important thing is that students do not give up hope.

LACCD Chancellor Dr. Francisco C. Rodriguez addressed students and said, “Stay enrolled in school and, if working, maintain your employment. Do nothing to jeopardize your current status.”