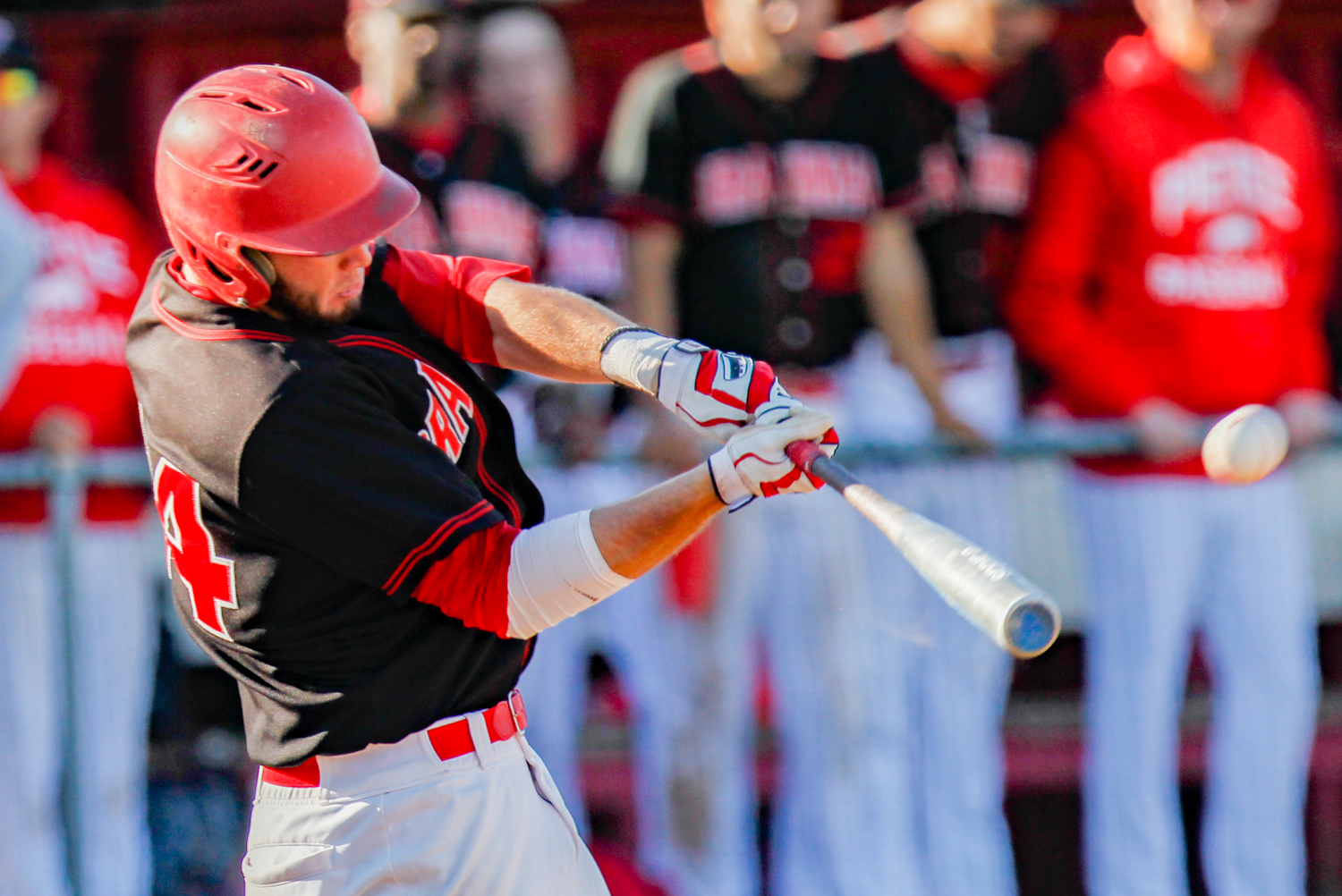 Baseball is off to a rocky start and has continued to struggle with their loss to the Los Angeles Harbor College Seahawks.

In the top of the first inning, the Seahawks scored three runs. Head coach BIll Picketts said that the starting pitcher was struggling due to the fact that the game was his first outing of the year.

Picketts thinks the team needs to work on being tougher and being able to compete a little bit more.

“All they do is put a few more bats together, could’ve changed a little bit,” Picketts said.

Harbor scored three runs off a base-clearing double,  bringing the score to 7-0.

Gabe Curtier hit an RBI single in the fifth inning to put the Brahmas on the board.

Diego Harris hit a sacrifice fly to add another run for the Brahmas. Soon after, Brandon Lewis hit a two-run homerun, setting the score at 7-4.

Lewis didn’t let his feat get to him, though. He said that he knew he had to continue to work hard to help the team.

“I’m just trying to stay with a good approach, get a good pitch to hit, and get one I can handle,” Lewis said.

Despite the Brahmas’ promising performance, LA Harbor College scored the final run of the game in the sixth inning, defeating Pierce with a final score of 8-4.

Infielder Michael Scolaro didn’t blame any one factor on the Brahmas’ loss following the game; he said that the team simply needs to perform well and remain consistent in their future matches.

“We just got to come out from the start and be better from the beginning to the end next time,” Michael Scolaro said

The Brahmas’ next game is against the Seahawks on Thursday, Feb. 15 at 2 p.m. at LA Harbor College.