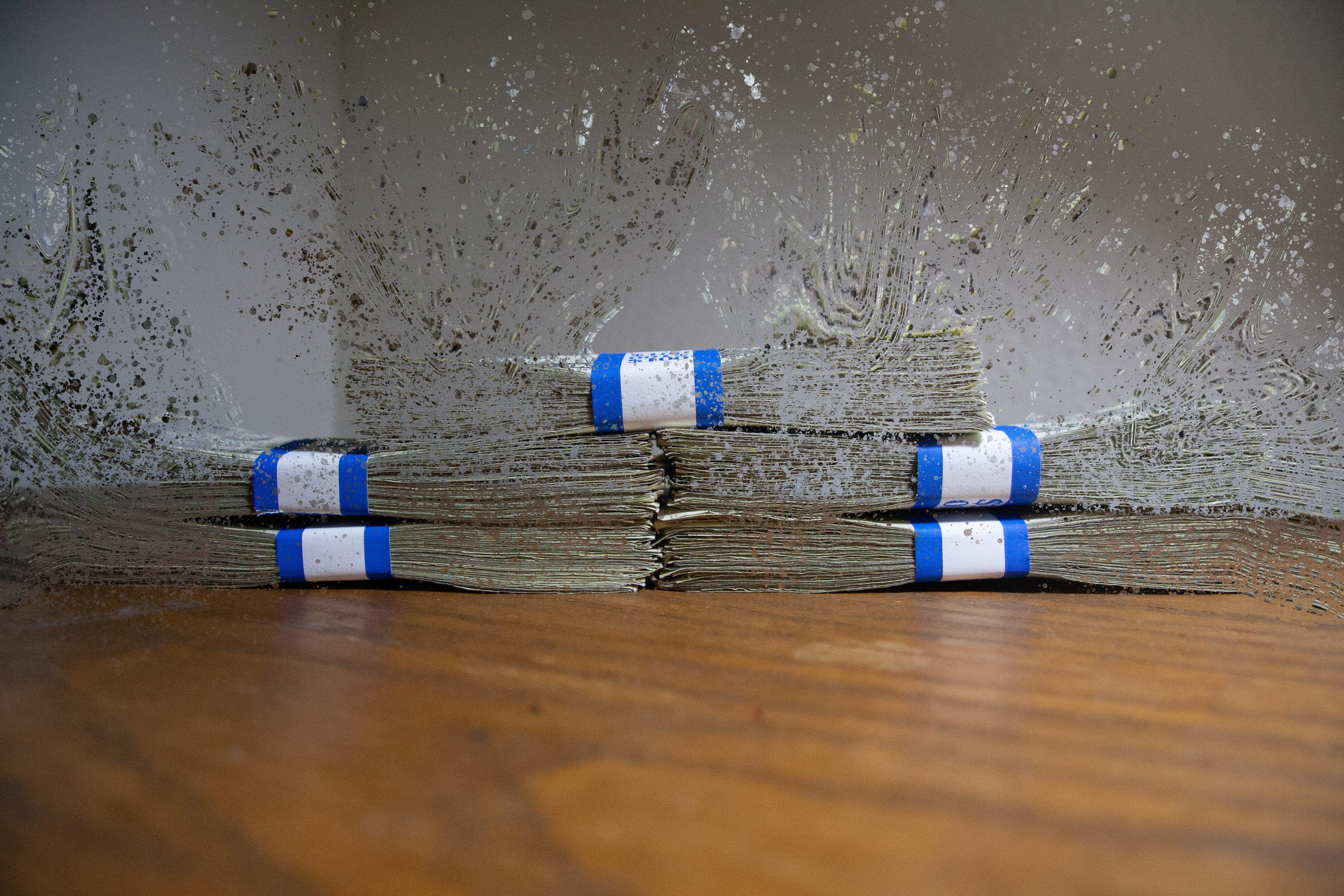 Pierce College is facing a financial problem that hasn’t been seen on campus for more than a generation, which has put the school in a deficit this year, and it is projected to be even more in the fall.

Administration and staff are working to fix this budget crisis.

“We’re looking at right now for ‘19-’20 is something around $3 and a half million,” Interim President Larry Buckley said. “What we’re looking at for this year is to try to marshal resources in part, by costs aversion that might be called cost cutting in other areas. There are some resources that we believe are available to us through the district in paybacks. We’re waiting to include some federal money that is related to the cost associated when we had the fire evacuation last November. We are going to be at, or close to the balance for the ‘18 -‘19 year.”

Senate Treasurer and Psychology Professor Angela Belden explained part of the reason for the financial issue is how they allocate funds throughout the district.

According to Belden, the district has changed how they distribute financing for each of the nine colleges.

Belden said the smaller schools in the district has been having a tough time creating profit for the school. This led the district to change how the money is administered.

Each college is then given a certain amount of funds for administrators.

“Pierce College is categorized as a medium college as are quite a number of the colleges,” Belden said. “So we get funded based on that and not on the amount of money that we bring in anymore.”

Belden points out that another factor to take into consideration is the decline of enrollment.

“It’s like a perfect storm of things where we have this funding formula that that changed up how we did things and on top of that we see an enrollment decline,” Belden said.

A third factor that we have to take into consideration, according to Belden, is Pierce College’s reserve funds.

“I think it’s almost like a one-two punch right to the budget and then to add a third punch in there. We used to have a pretty healthy reserve,” Belden said. “And over the past several years, as enrollment has declined, we’ve had to borrow money from that reserve.”

Belden adds that Pierce College has some reserves that the district holds, but that there are very strict rules about how you can use that money.

Fernando Oleas, the chair of the Modern Languages, said departments are already looking on how to reduce their budget.

“There are three divisions, academic affairs, administrative services and the student services. They are already having conversations as to how they can reduce their operational budget,” Oleas said. “What we have to think about is that it’s not about how are we going to satisfy this year, it’s what we’re going to be doing for next year.”

Buckley said they are working on the issue for this year and the future.

“We have instituted a schedule through our enrollment management committee as well as our office of instruction,” Buckley said. “They tried to reduce expenditures without adversely affecting enrollment. And that’s an art, not a science. So we’ll see how that goes. But in trying to cut into that projected deficits by reducing costs of instruction, about 2.5 percent will put us in a much better position.

Buckley said under the new funding formula, Pierce may gain additional apportionment from the state built around the number of pell grants and transfers students.

New Academic Senate President, Barbara Anderson stated Pierce’s stature among the other colleges in the district will be fine because of a solid track record.

“Pierce College is one of the leaders in the district, and we have a great faculty and we’ve been very responsible fiscally,” said Anderson. “So I think we’ve got the wisdom that it takes to make good decisions.”

Belden says that moving forward with how the district funds Pierce, the student enrollment number, and the status of Pierce’s reserve funds are all critical pieces to solving the puzzle that is the budget deficit.

“We have not been a deficit college for over 30 years,” Belden said. “We are clearly having some growing pains that could be solved with this money that we’ve earned as well as these other aspects. But I’m very hopeful about the budget and the future.”